At the sidelines of the Second Forum of Mayors of Capital Cities of Central and East Europe and China 16+1, the mayor of Sarajevo Abdulah Skaka met with the mayor of Budapest, with which Sarajevo has twin city relations since 1995, Istvan Tarlos.

The two mayors discussed about the need to concretize and intensify relatons.

Skaka invited Tarlos to visit Sarajevo on April 6th – the Day of the City and suggested that the Budapest Philharmonic on May 9th – the Day of Europe and the Day of Victory over Fascism hold a concert in the City Hall of Sarajevo, in order to present the culture of Budapest and Hungary to citizens of Sarajevo and Bosnia and Herzegovina.

It was agreed to hold an event Days of Sarajevo in Budapest, a part of which will include presenting economic, tourist and cultural potentials of Sarajevo.

The ambassador of BiH to Montenegro Dorde Latinovic also participated. 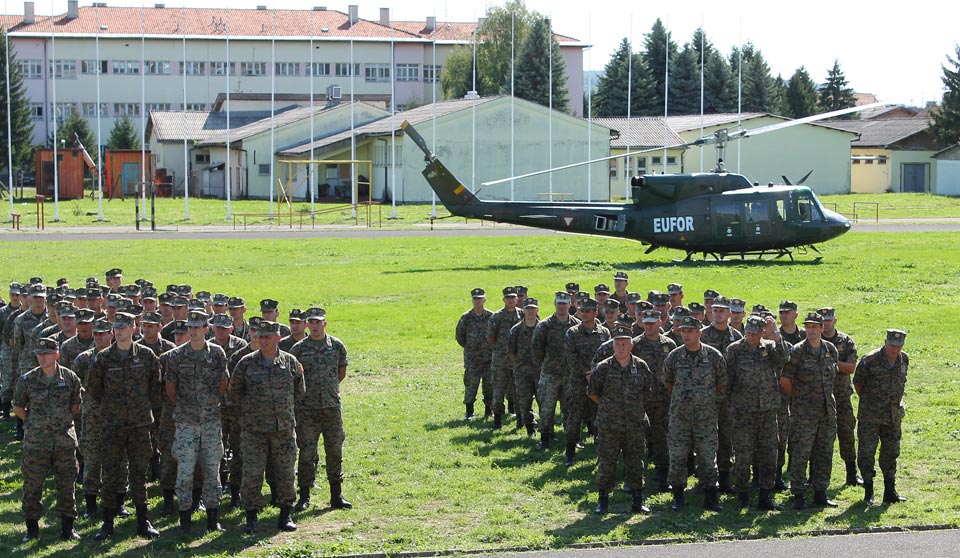