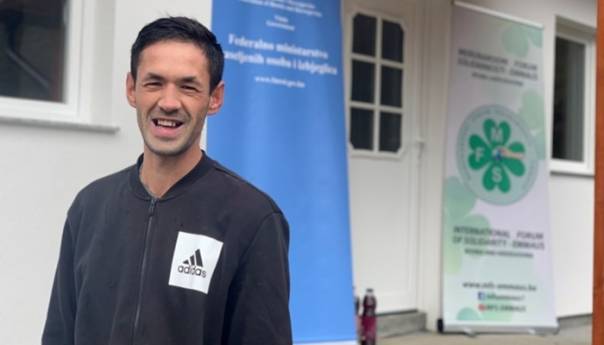 Federal Minister for Displaced Persons and Refugees Edin Ramic and Director of the International Solidarity Forum EMMAUS Hamzalija Okanovic handed over the keys to the new housing facility to Fahrudin Muminovic from Bratunac on Friday, Vijesti.ba news portal reports.

The ministry and MFS EMMAUS supported the construction of a home for Muminovic, who was captured as a seven-year-old and survived the shooting during aggression against Bosnia and Herzegovina.

“I’ve waited a long time for this moment, my life is just beginning now. The feeling is indescribable and for that I have to thank all the people who made me happy,” said Muminovic, who welcomed guests to the newly built facility.

Namely, a 7-year-old boy, who was a protected Hague Tribunal Witness for 2 decades, a witness of executions of hundreds of Bosniaks, a miracle of survival, rising from the heap of dead bodies at an execution site in Orahovac (saved by a doctor), near Konjevic Polje, comes out and tell his story for the first time last year.

A very moving, emotional, and heroic feat. Standing in the Hague Tribunal, looking at the killers in their face, returning to the execution site. Here is the story of Fahrudin Muminovic.

Fahrudin Muminovic was a protected witness of the Hague Tribunal until recently when he discovered his identity because he needed help.

Namely, Fahrudin lives near Konjevic Polje where the conditions for life are more than disastrous, and he is sharing the house with eight other people. All people living with him he considers a family, and memories of war have never disappeared. When he showed up as a quest on FACE TV, he recalled the situation when members of the Serbian Army came to his home for the first time.

“Me and my father were in the house, my father told me to give him another bulb to replace the one which does not work. I went to the window to see something and one of the men said that Chetniks are approaching the house. I hid under the bed and my father went to the second room, they found us, took us, tied hands with scarves and drove us into the truck. In one moment, the scarf fell of my hand, and I told my father to put it again but they did not let me, but tightened it strongly. I was terrified, and later, they ordered us to lay down and they started to shoot. One of the doctors saved me and took me to a hospital in Zvornik,” Fahrudin said.

Fahrudin and his family are doing agriculture which does not provide them much income. On Facebook, there is an option to donate under the name “Fahrudin Muminovic Fund (Srebrenica execution survivor)”, on which some 230,000 Dollars was raised.

What can we do for Fahrudin?

Improve his means of transportation, finding work, helping him help his family of survivors, provide him with funds to rebuild his old house, which RS did not do in the last 23 years, put him on the path of sustainable success in his hometown and allow him to live, like his father wanted him to live life. 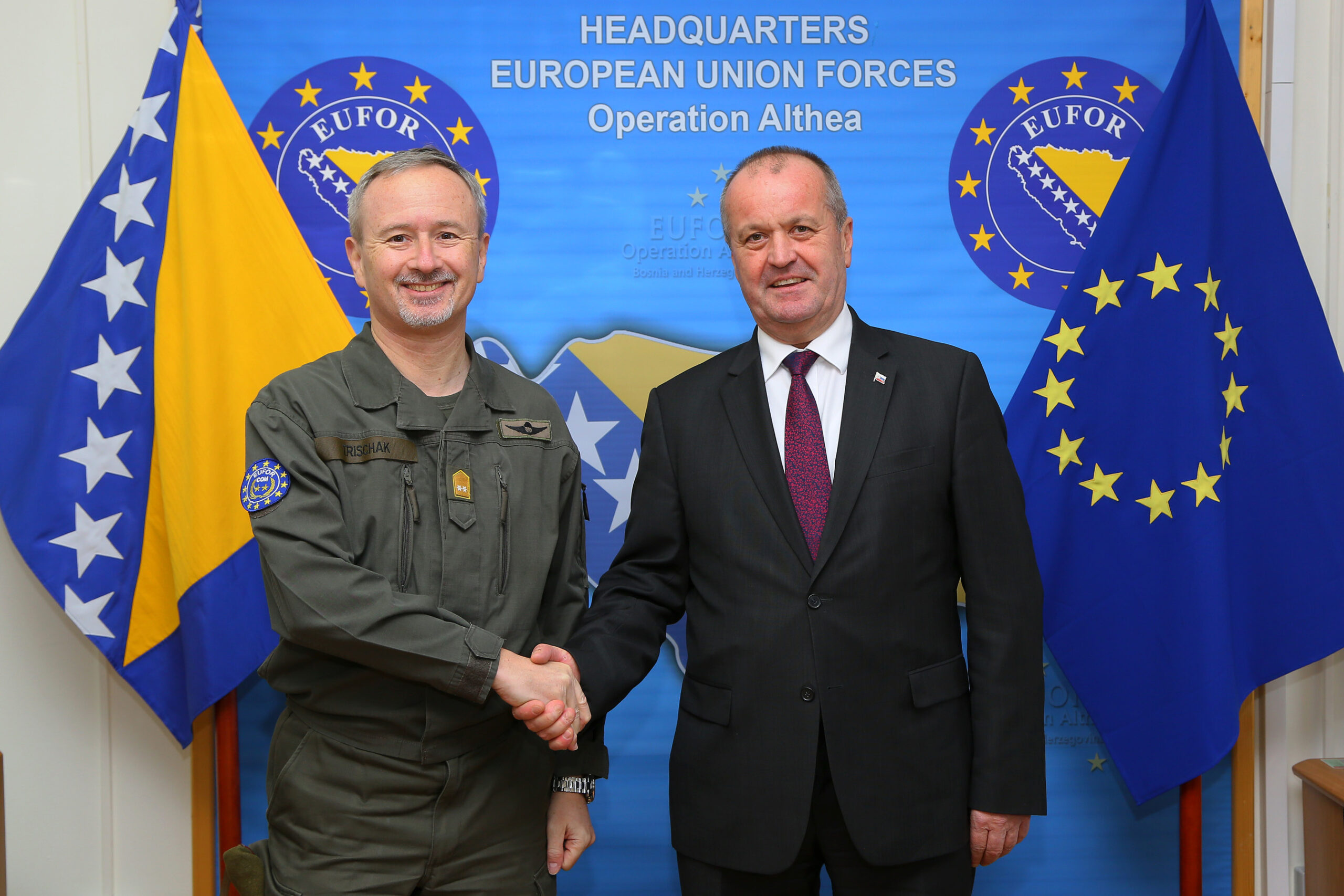