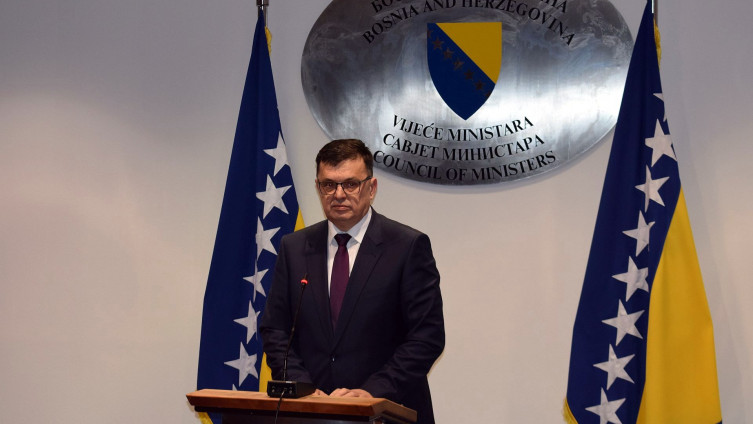 The Chairman of the Council of Ministers, Zoran Tegeltija, believes that Bosnia and Herzegovina cannot solve the problem of the migrant crisis on its own, and that it must receive not only financial support from the but also data from security services so that all persons of security interest are expelled from BiH immediately.

Tegeltija pointed out that BiH bears too much burden and that the EU and all others who created this crisis bear the greatest responsibility for that.

“The number of migrants is by far the largest in terms of population, and all those who are trying to impose the story that this crisis is humanitarian and a matter of , are terribly wrong and do not think well, first of all, of BiH citizens,” Tegeltija told Euroblic. He assessed that BiH will fight this problem until the world policy towards the migrant crisis changes.

“On the one hand, you have open borders from the east, including EU countries that allow migrants to enter BiH virtually unhindered, and then just close them on the BiH border with Croatia, where they place various obstacles to stop them on their way to Western Europe,” said Tegeltija.

He believes that the end of the “Lipa” camp will more or less create preconditions for the accommodation of all migrants in and that if it continues to insist on increasing the number of migrants, it will be very difficult to control after that.

“On the other hand, we had messages from BiH institutions that migrants are just tourists through BiH and there was no dispute about that. No one from the Federation of BiH disputed the story that Srpska will not accept migrants, and on the other hand, it was viewed towards the number of migrants “, stated Tegeltija, Srna news agency writes. 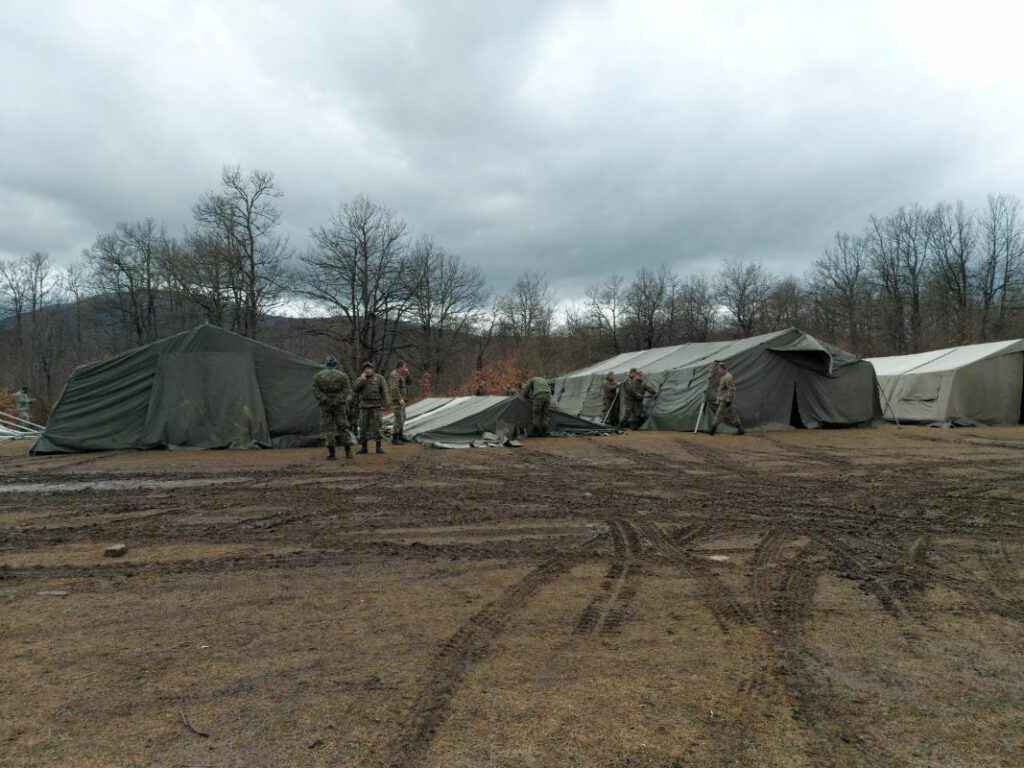