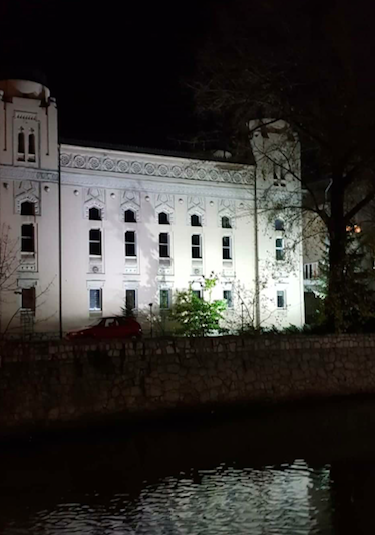 The Jewish community in Bosnia and Herzegovina (BiH) is celebrating the 120th anniversary of the Ashkenazi Synagogue in Sarajevo. The president of this community, Jakob Finci, recalled the history of this sacred building, emphasizing its importance for all citizens.

The first synagogue in Sarajevo was built in the 16th century, and today it houses the Museum of the Jews of BiH. Ashkenazi Synagogue was built in 1902 and to this day Jews continue to perform their religious duties in it.

It is important to mention that the Ashkenazi synagogue survived the First and Second World Wars and the war in BiHfrom 1992 to 1995.

“Before the arrival of Nazism, two communities (Sephardic and Ashkenazi) integrated into one and since then there has been a Jewish community in Sarajevo. This did not help the Jews and all who worked for unification were not saved. Unfortunately, 85 percent of BiH‘s Jews were killed in the Holocaust. Those who were in the partisans survived, not because they were socialist-oriented, but because it was the only army that accepted them,” stated Finci.

He also spoke about the importance of this place of worship for all citizens during the three-year siege of Sarajevo.

“During the last war, it was a warehouse for food, medicine and humanitarian aid. More than 1.000 tons of food, more than 1,200 tons of medicine and more than 500 tons of clothing and who knows what else went through. It was distributed to all citizens regardless who they are. The only question they were asked at the door of La Benevolencija (the Jewish cultural, educational and humanitarian society in BiH) was what they needed and how they could be helped. We helped whomever we could help,” he said. 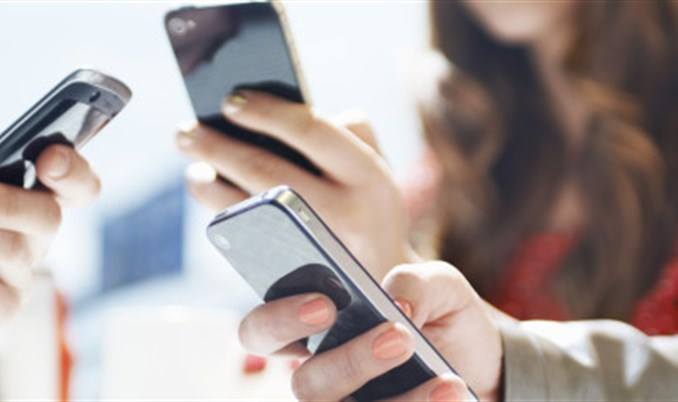 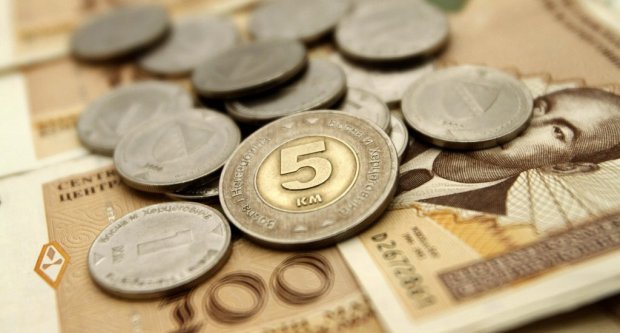