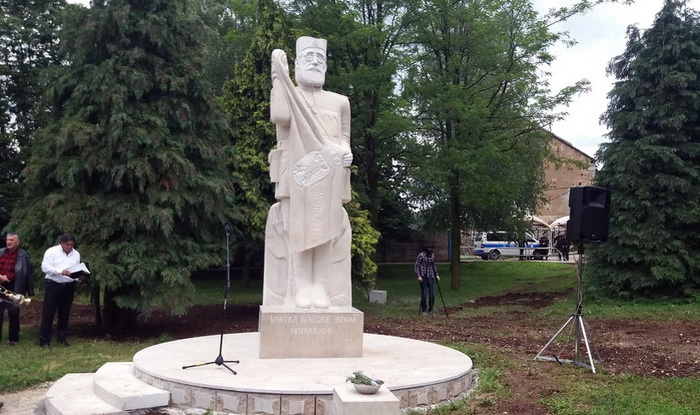 A morbid show, inexplicable to the normal mind. With these words, publicist Jusuf Trbic from Bijeljina explains the gathering in honor of Draza Mihajlovic, the leader of the Chetnik movement in World War II, which will be held in that city in the northeast of Bosnia and Herzegovina (BiH).

”Draza’s Day” is scheduled for tomorrow, July 17th. As the venue, the square named after Draza Mihajlovic in the center of Bijeljina was first determined, and then the rally was moved to the Cathedral, the Orthodox church in this city.

In 1946, Mihajlovic was sentenced to death for war crimes and collaboration with Nazi Germany, after which he was shot.

Trbic pointed out in an interview that the rallies glorifying Draza, as well as the Chetnik movement he led, are nothing new in that part of BiH.

It is common, he says, for the past to be changed in accordance with nationalist goals and for “fascists and their collaborators to be promoted as heroes.”

”Here, everything is possible that is not anywhere else in the world. In the area of Semberija and Majevica, many Serbs also died at the hands of the Chetniks. Imagine how morbid it is to celebrate them as heroes,” Trbic points out, who is also a member of the Bosnian community of culture ‘Preporod’ (Revival) in Bijeljina.

What do the initiators of banning the gathering say?

The parties that requested a ban on the rally in Bijeljina stated, among other things, that the rally dedicated to Mihajlovicrepresented a public incitement of national and religious hatred and intolerance.

While reminding that he was “the leader of the movement whose goal is the extermination of Bosniaks from Sandzak, as well as Bosniaks and Croats from BiH”, they warned that in Mihajlovic‘s name “killings were also carried out in the war during the nineties of the last century.”

Also, every year, on March 13th, in Visegrad, a city in the east of BiH, members of Ravna Gora Chetnik organizations from BiH and other countries gather to mark the anniversary of the arrest of Draza Mihajlovic.

”The organizers’ assertion that people who glorify those like Mihajlovic will refrain from shouting and insulting is an insult to the intelligence of every normal person. These are proven fascist legacies,” said Elmedin Konakovic, president of the “Narod i Pravda” (People and Justice) party and one of the signatories of the request.

These gatherings are marked by highlighting iconography and singing songs that incite hatred and fear among Bosniak returnees in that city. However, this year the gathering was not held after it was banned by the police station in Visegrad.

The organizers distance themselves from Ravna Gora Chetnik organizations

The organizers of the rally in Bijeljina, on the other hand, claim that “Draza’s Day” will not resemble the Visegrad lineups. Branislav Tomic, the organizer’s representative from the “Kingdom of Serbia” association, points out that his association is not connected with members of the Ravna Gora Chetnik movement, and that they were not invited.

”We are a serious organization and have no connection with them. Now, I cannot guarantee whether any of them will come on their own initiative. However, it will not be close to the one from Visegrad. No slogans or chants,” Tomic emphasized.

The Ravna Gora Chetnik organization claims that they may be coming

When asked if he will come to “Draza’s Day” in Bijeljina, Jovo Vukeljic, president of the Ravna Gora movement in Doboj, in the north of BiH, says that he has not received an invitation, but he has not ruled out the possibility that his members will go.

”We were not in the organization of the gathering and I did not receive an invitation. But I expected that, because we have our own organizations in that region,” Vukeljic stated, Slobodna Evropa writes. 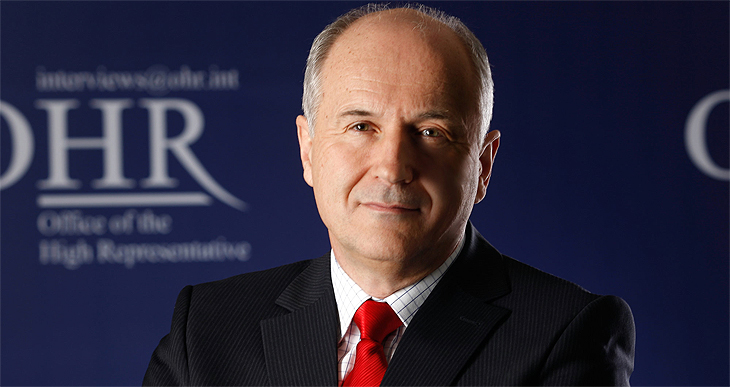 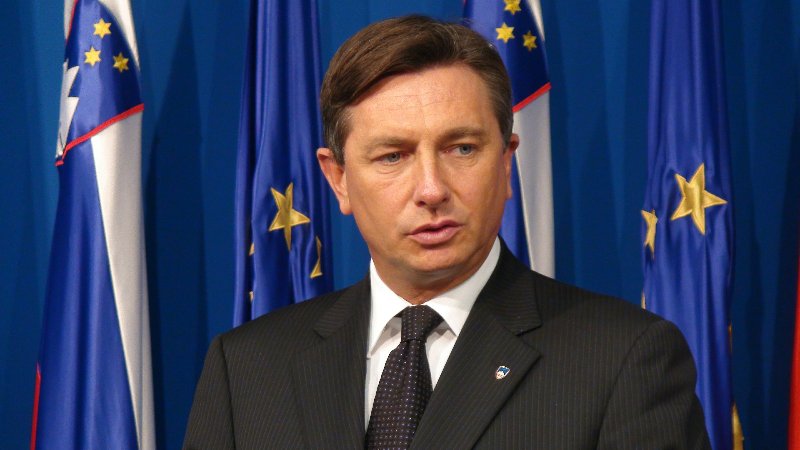 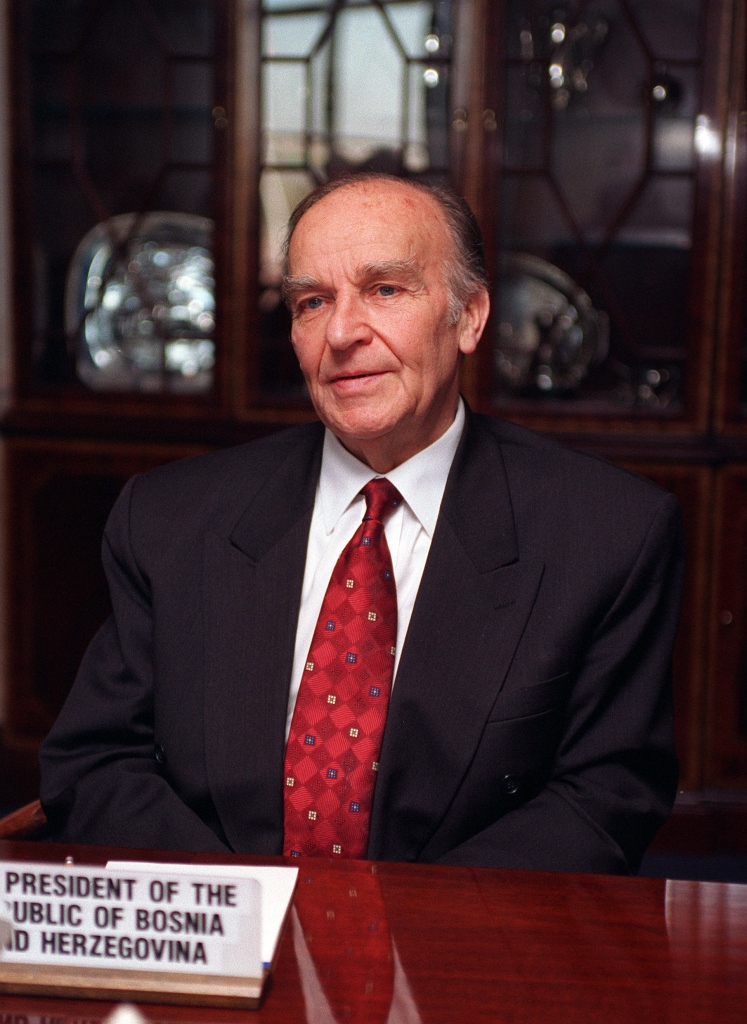