The citizens of Bosnia and Herzegovina (BiH) are not complaining about price increases, but they are pulling back on spending, said Marin Bago, president of the Consumer Protection Association ”Futura”.

He noted that they have not received any complaints from citizens about price increases, even though prices of everything, from products to services, have gone up, and food has gone up the most, as he says, by 25 to 30 percent.

Commenting on a recent report that Europeans are skipping meals and shopping at sales because of inflation and fear of new price increases, he asserted that the citizens of BiH are giving up everything normal.

Usually, citizens complain to the Association ”Futura” the most when their individual consumer rights have been violated – a bad product, failure to respect guarantees, complaints, etc.

”In the end, we don’t have any problems with that, things are usually resolved by calling the dealer or service provider. We have over ninety percent of positively resolved cases. People still respect the law and the client… Very few do not,” Bago asserts.

Moreover, he adds that it is a common occurrence that the retailer or service provider is not informed about consumer rights, and when you talk to them, they appreciate it.

However, according to his opinion, consumers are currently the most threatened in the consumption of collective rights.

”These are areas related to electricity, telecoms, utility companies, waterworks, public transport, etc. They always have protection in politics and things go very slowly there, consumer rights are certainly threatened if you as an individual have to go to court against, for example, an electricity company,” Bago states.

At the end, Bago also referred to the education of consumers, saying that the only protected consumer is the one who is informed, and that BiH consumers are not sufficiently educated.

”This area has been neglected, like many other important areas. Education in general has been neglected. We have long been living in a socio-economic model called the market economy. The only true balance is an equal consumer. In what ways are we equal? In trade, education, healthcare…? But that’s another story. As soon as the principle of excellence is ignored, that our best people take on the job and responsibility, educational, health, cultural and sports institutions, and all others, collapse. Society rests on this, on smart, educated and dynamic people. We drive such people away from us. We can freely say that we have failed as a society, no matter how unpleasant it may be to hear it. It is very important to know where we are, so that we can take some steps in the future,” Bago concluded. 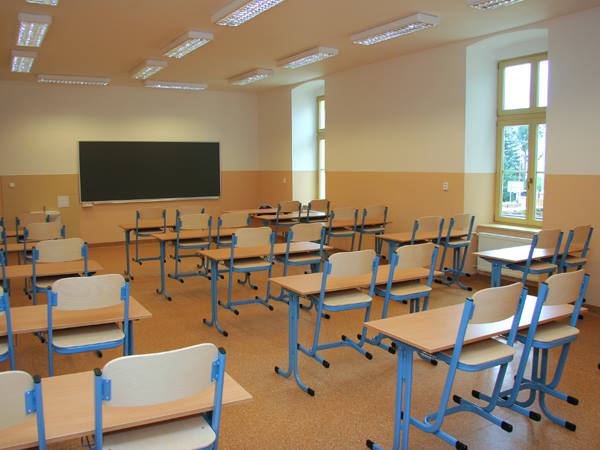 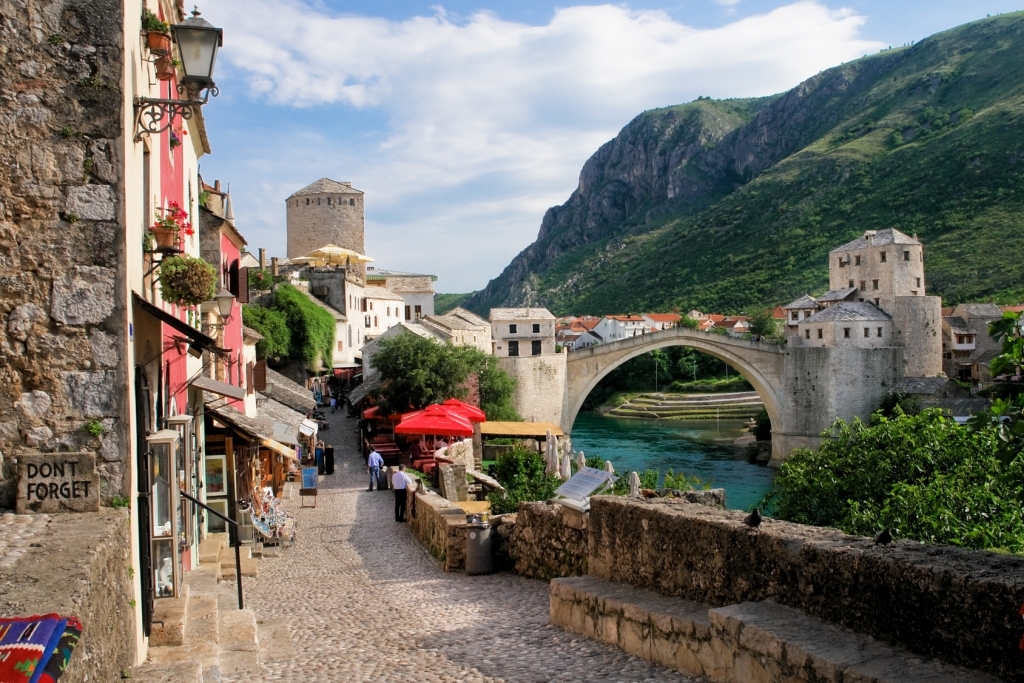