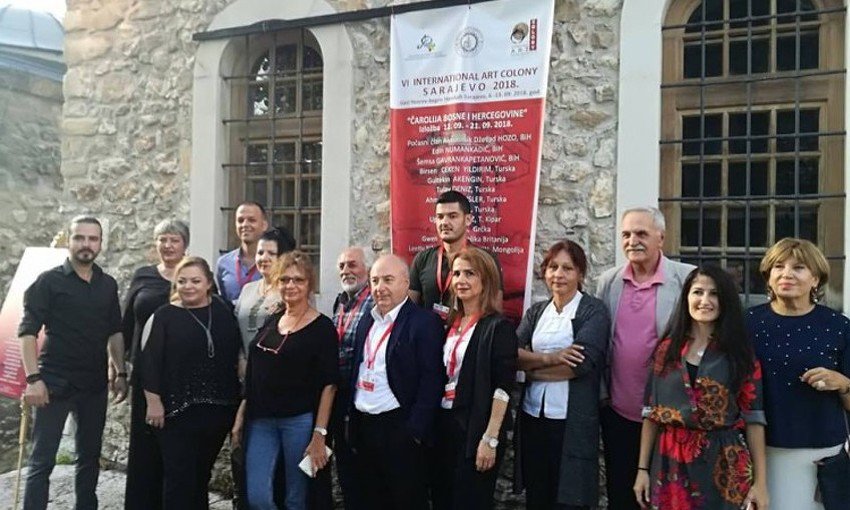 The organizer of the Colony, Mirsada Baljic, said that 19 artists from Turkey, Cyprus, Greece, Great Britain, Kosovo, Montenegro and BiH will be presented at the exhibition.

“During the eight days of the Colony, a total of 50 works were created in the technique of acrylic and oil on canvas, and visitors will have the opportunity to see it by September 21,” stated Baljic.

When it comes to the impressions of the artists who took part in the colony, Baljic said that they are fascinated by Sarajevo and the beautiful ambience in Hanikah, while those who are coming for the third time discovered new charms of BiH, such as Mostar and Pocitelj.

One of the participants is the professor of painting at the University Gazi in Ankara, Birsen Ceken Yildirim from Turkey, and she presented three acrylic works.

“All of the paintings include Mostar, the Old Bridge and its surroundings, because they made the largest impression on me,” she noted, adding that she is taking part in the Colony for the third time. 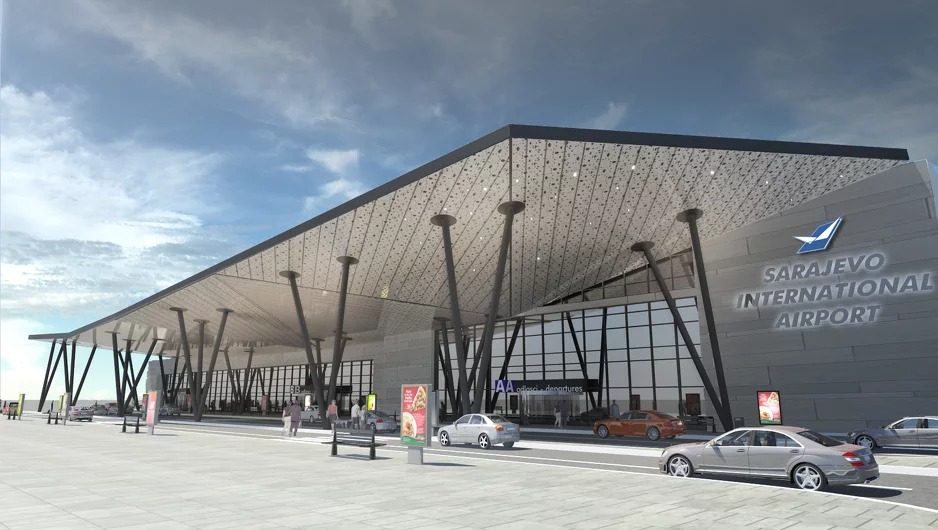 Sarajevo Airport to be expanded for 10,000 Square Meters soon?
Next Article 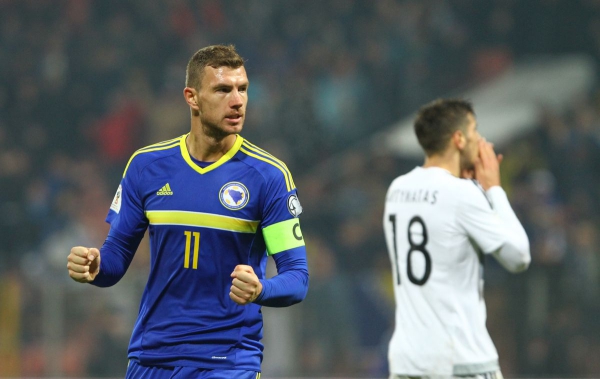