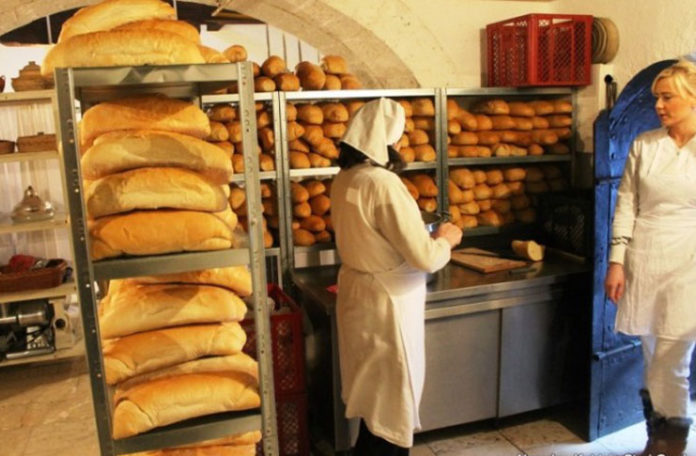 While the assemblies are being constituted, there are more and more users of the soup kitchens in Bosnia and Herzegovina (BiH) and the donations are getting more modest. The number of users began to grow during the pandemic, and it culminated with inflation. Most of the hungry are people whose income is not enough to provide a meal.

Every day, more than 3.000 users wait for food in front of five soup kitchens in Banja Luka. At the “Mosaic of Friendship”(”Mozaik Prijateljstva”) soup kitchen, engineers, parents who raised numerous offspring, war veterans, former female titleholders of the beauty pageants were present. While an elderly gentleman, in clothes that has seen better days, resolutely warned journalists not to film, the lady next to him insists onappearing in front of the camera. He does not consider the monthly income with which he cannot pay the basic necessities of life to be his shame.

“Oh son, I have the minimum pension, 240 BAM. That amount after this increase. It used to be 180 BAM,“ noted Stoja Milovanovic, the user of the public kitchen.

Everyone who is hungry can knock on the door of the ”Mosaic of Friendship”. And there are more and more of them. It started with a pandemic and culminated in inflation, explains humanitarian Miroslav Subasic. 800 hot meals are prepared daily in this soup kitchen. In the past, that number was twice as small. New assistance from the Government of the Republika Srpska (RS) in the form of basic foodstuffs is expected. They have already received 52 tons of flour.

“We have the Law on Intervention Procurement. We took certain quantities of wheat and distributed them to soup kitchens. That mechanism proved to be effective,“ told Suzana Gasic, Minister of Trade and Tourism of the RS.

Also, people who bring food, mostly those who don’t have much either were found at this place. The modest fleet of “Mosaic of Friendship” was enriched with a new vehicle that arrived from Sarajevo, from the Association “Pomozi.ba”, as well as a donation of 17.000 meals.

The life stories of the people who stand in line for a hot meal in front of “Mosaik” every day are as diverse as life itself. Most often, these are pensioners with small pensions and a long list of chronic diseases, unemployed parents, women who are victims of domestic violence, who do not have a job or work for the minimum wage. 240 BAM of Stoja’s pension (woman from the beginning of this story) is a shame, but those who determined that amount should be ashamed.

Remains of War Victims found in Visegrad
Next Article 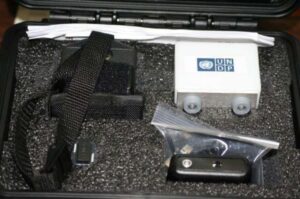 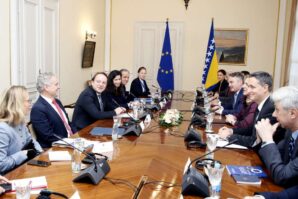 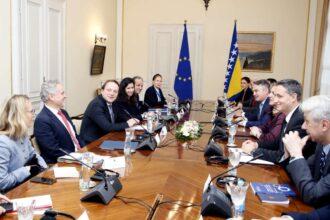