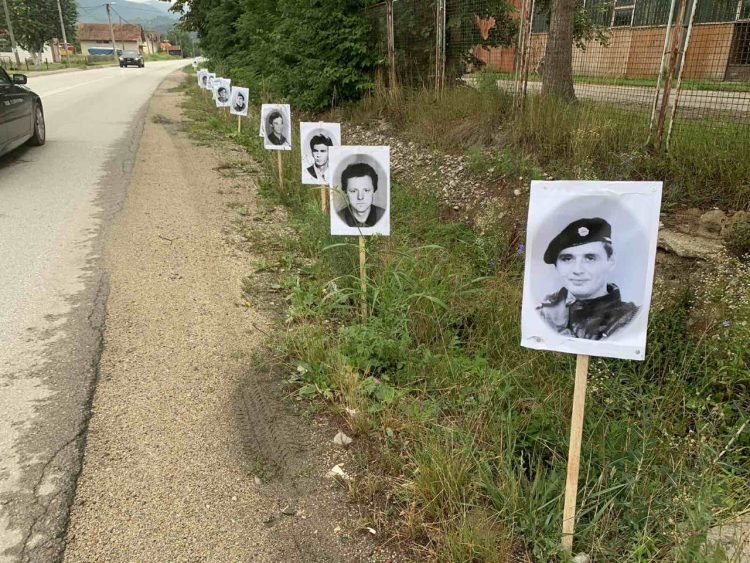 A few days before the commemoration of the anniversary of the genocide in Srebrenica, on July 9th, on the road leading from Bratunac to the Potocari Memorial Center, photos of members of the Army of Republika Srpska (VRS) were placed.

The Prosecutor’s Office of RS therefore filed a criminal complaint against Srdjan Rankic, the mayor of the municipality of Bratunac, who said at the time that these were photographs of killed and dead Serb soldiers and civilians during the war in Bosnia and Herzegovina (BiH).

“Today, I received a criminal complaint from the Prosecutor’s Office of the RS as a suspect for the criminal offense of ‘Publicly inciting and inciting violence and hatred’, and in connection with the posting of photographs of murdered Serbian children, civilians and soldiers during the 1992-1995 war. , along the Bratunac-Potocari regional road,” Rankic pointed outyesterday.

He reminded that during the war, 3,267 Serbs were killed in Srednje Podrinje and Birac, and that no one has been held accountable for these crimes to this day.

“Wanting to draw the attention of the international public to the Serb victims, and to show that there is still no adequate punishment for the crimes committed against them, I helped the families of the dead and missing Serbs to place photos of the victimized Serbs along the road leading from Bratunac to Srebrenica. It was the only way to show the representatives of the international community, who attended the commemorative meeting in Potocari on July 11th, the faces of the martyred Serbs, innocent children and civilians, from whom they have been turning their heads for 30 years,” he explained.

Mr. Rankic said that he was particularly offended by the indictment brought against him by the Prosecution of the RS.

“I keep reading this indictment and asking myself the same questions: How is it possible that the institutions of RS accuse me of this? Is it possible that our Serbian victims are a public insult and for whom? Are their innocent lives an act of hatred towards someone? And towards whom? Do not be surprised, my dear brothers, that the International Courts and the Court of BiHare condemning us for anything and everything, when the institutions of the RS act like this,” he pointed out.

He believes that this is just a campaign against him and that it is no wonder that his impeachment was launched, for which he blames both the SDA and Ramiz Salkic.

To recall, shortly after the photos were posted, police officers in Bratunac ordered their removal in accordance with the law, after which the photos were transferred to the fences of private yards next to the road, Klix.ba writes. 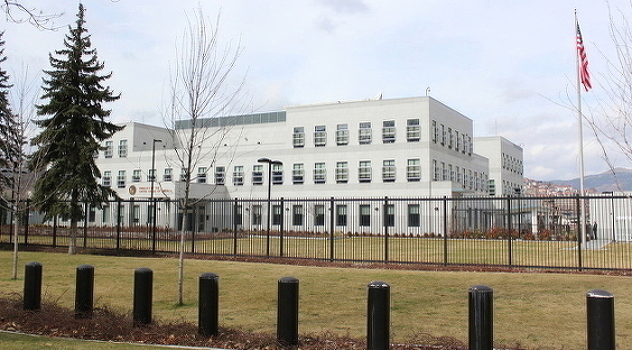 US Embassy: We reject new geographical Divisions within BiH
Next Article 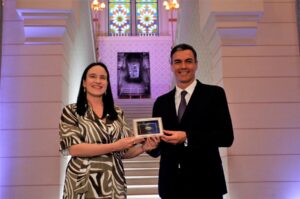