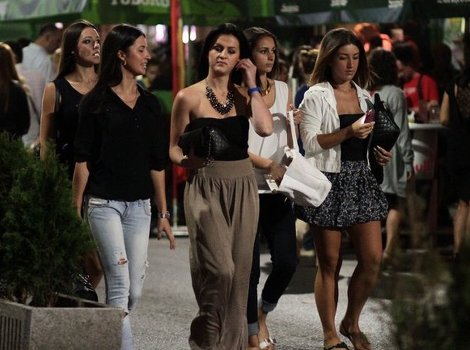 [wzslider autoplay=”true”] The end of the Sarajevo Film Festival is not the end of the summer, and this was proved by the lively streets of the capital of BiH on the first night after the festival week, which became a real catalyst of cultural and entertaining events over the years.

Sarajevo and its guests continue with great nightlife, especially those who see this whole city as a big red carpet.

The vibe of the festival is still in the air, the spirit of the most important cultural film event in this part of Europe, whose influence remains even after the chairs in the open-air cinema Metalac are removed and put on wait until the summer of 2019.

A little cooler weather did not affect young people (as well as those a bit older ones) to come out of their homes and go to the city streets to find their own corner for relaxation with silent or loud music, or a relative silence in city parks.

Sarajevo had 65,000 more residents in August last year, thanks to the popularity of the destination for guests who were looking for a good fun, nice food, authenticity and history. Considering the increase in the number of guests over the last couple of years, we can hope that the number of guests who are filling the streets even after the SFF will be higher than 70,000.

Considering the fact that the heat will be here even after August, we can say with certainty that the central liveliness on Bascarsija, Ferhadija Street and Zelenih Beretki Street, and from Titova Street to Marijin Dvor, will keep its charm and youthfulness through the month of September for sure. 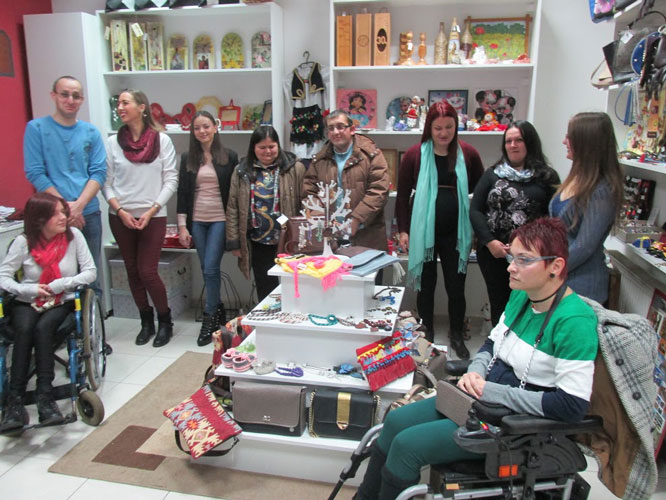 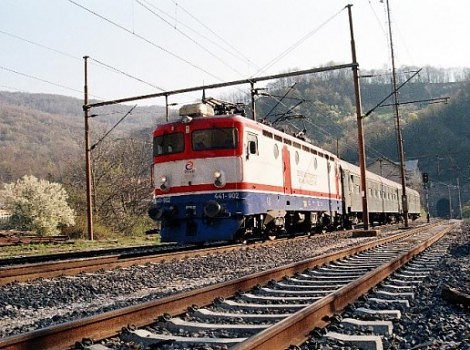