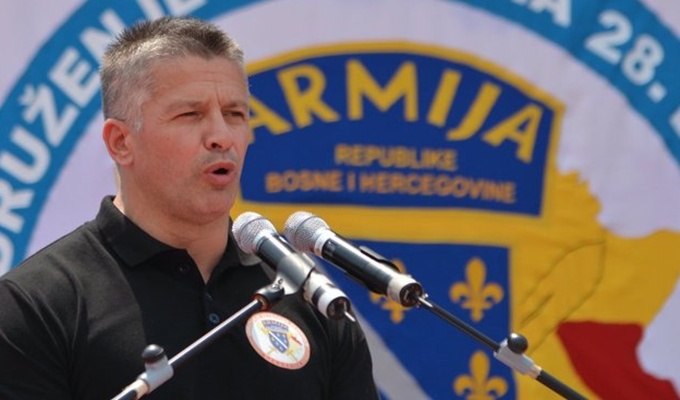 The Swiss Federal Department of Justice announced that they have not yet received a request for extradition by the Prosecution of B&H, which was already announced in a press release.

“Naser Orić will have a hearing related to this request. In this hearing, Mr. Orić will have the opportunity to declare his agreement to extradition. In that case, a simplified procedure would take place. Federal Department of Justice would probably need to give priority to the request from B&H authorities and order the extradition to B&H, “as said from the Federal Department of Justice of Switzerland.

They also added that the Serbian authorities submitted their formal request for extradition on the 22nd of June 2015. 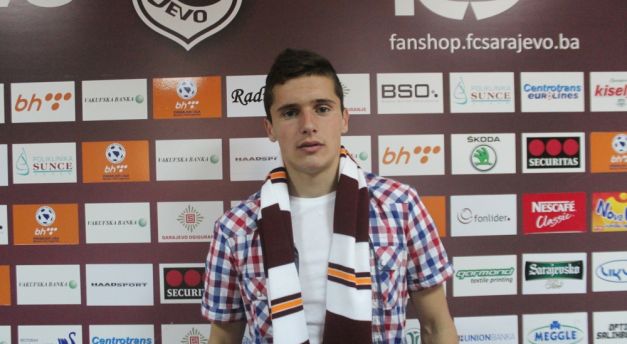 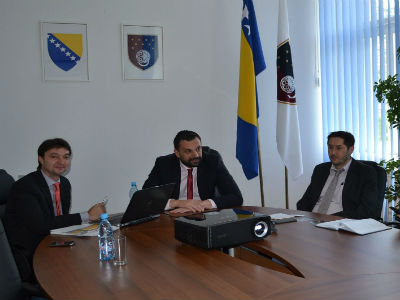