Families in BiH are more indebted this year when compared to last year, and their salaries are not enough for a normal life. These are results of the research that was conducted by the Center for Civic Initiatives in BiH.

When it comes to positive news, they noted the growth of GDP by 3 %, but it is not enough to affect some improvement in the living standards of citizens. The public debt was decreased by 3 % as well, but new debts took place this year, which will further affect the increase.

“The public debt of the RS is reaching the limit of the EU of 60 % of the GDP. It amounted to 58 % last year. This undermines the fiscal sustainability of the entities and BiH, and we should be aware that BiH is a united ship – we sail or sink together because what one entity does affects the other and vice-versa. Governments are taking loans at commercial banks – the FBiH took 20 million BAM with the announcement of new 80 million BAM and the RS took 50 million BAM. This represents an increase of 100 % when compared to the period of five years ago. Total indebtedness per capita amounts to 5.712 BAM,” stated Arapovic.

The credit rating of BiH is unfavorable and we are at the bottom of the scale with 21 categories. Below us are the countries in conflicts. We declined on the ranking of the World Bank as well, which shows that reforms are not giving the expected results yet.

“Unemployment was decreased by 3 %, which is a positive indicator, but the unemployment rate of young people is 68 %, which is a worrying data. The average salaries in the public sector are still almost twice as large as salaries in the private sector. The intention of the Reform Agenda was to solve this. Labor and business loads have not been reduced, but new taxes were introduced as well, such as taxation a of hot meal, which resulted in a decrease in net income of employees,” said Arapovic.

It was also emphasized that 73 % of workers live in relative poverty (they have enough money to cover housing, food, non-alcoholic drinks and energy sources), which is not life but barely living, and a third of the pensioners live in absolute poverty. 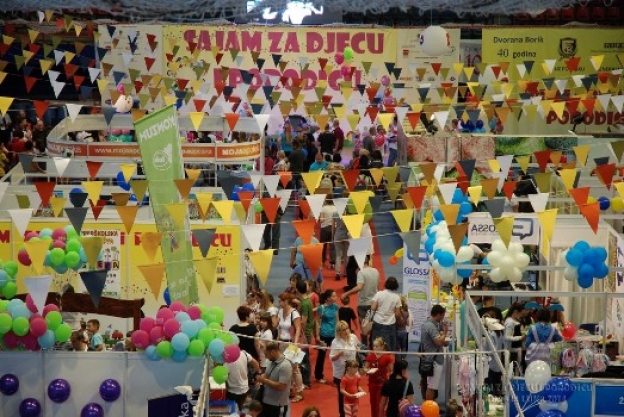 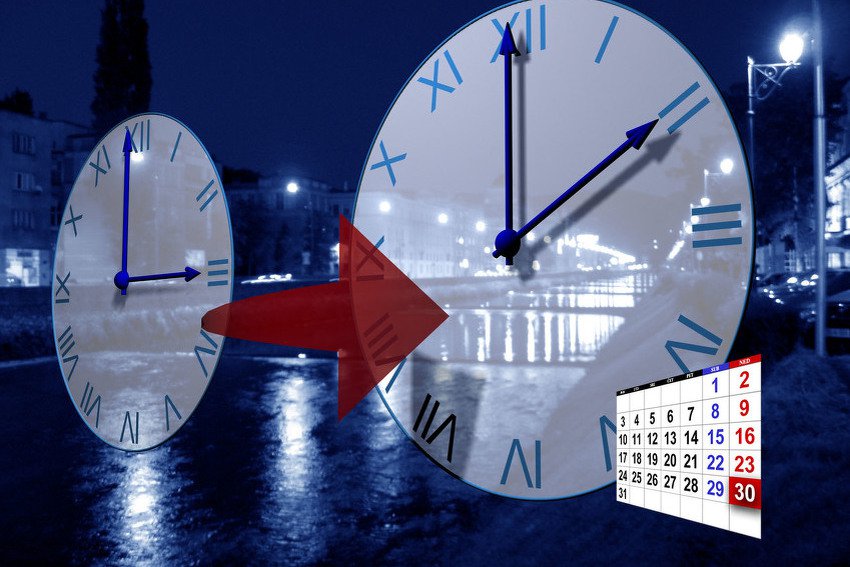