Otherwise, all appeals related to election irregularities were forwarded to the Court of Bosnia and Herzegovina. The deadline for making a decision is three days.

The court did not want to talk about when the Appellate Council will make a decision on appeals, and if the decision is not made until the official results are announced, only those results that are not the subject of appeals will be confirmed.

“In the Prosecutor’s Office of Bosnia and Herzegovina, about 40 cases have been established and all of them are in the work of the acting prosecutors, who, together with partner institutions and agencies, are taking steps and activities in order to determine the further processing of these cases and making prosecutorial decisions”, announced the Prosecutor’s Office of BiH.

The Coalition “Under Scrutiny” called on the CEC to annul the elections at all polling stations where significant election irregularities were found, and the competent authorities to sanction those responsible.

As they said, the re-counting of ballots for the level of president and vice president of the Republika Srpska proved a series of frauds, from a significant difference in the results, copies of ballots in bags, and the disappearance of part of sensitive election material, which, they claim, clearly indicates that it is organized and conscious commission of criminal acts.

“Amnesty from the responsibility of individual people, above all party members of election committees and their principals within party circles must not be the case and for some of these irregularities it is really more than obvious that we are talking about criminal acts for which a punishment of 6 months to three years of imprisonment according to the criminal law”, notes the president of the “Under Scrutiny” Coalition, Dario Jovanović.

“Every time we have a situation where on election night we have several winners, that everyone is declared the winner, but this time when we are talking about the Republika Srpska, all this has gone to the extreme and the worst thing is that even after the election we are in a situation where we still do not we know what the ratio is, the extent of the irregularities that have been established,” said Ivana Korajlić from Transparency International BiH.

Irregularities and illegalities can also have an impact on the implementation of election results, which is the main goal of political parties, and all of the above points once again to the necessity of improving the electoral process in a technical sense.

We must not wait for the next elections in Bosnia and Herzegovina without the scanning of ballots, electronic voter identification, entry of voting results at the level of polling stations, and the reform of polling boards, which proved to be the weakest link in the electoral process. 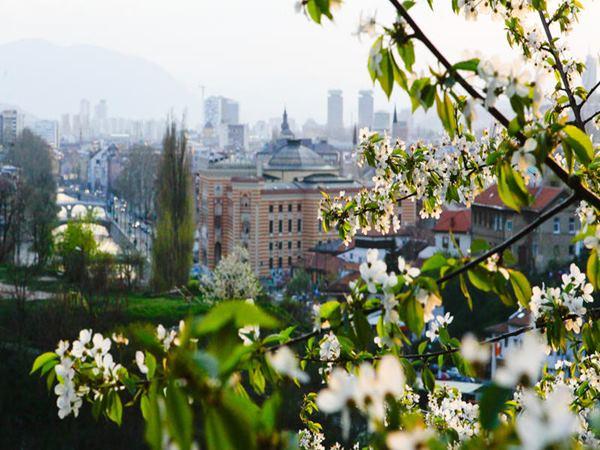 Temperatures Today up to 28 Degrees Celsius in BiH
Next Article