This morning was mostly cloudy in the central, eastern and northeastern areas of Bosnia and Herzegovina, while the sky was clear in the south and west of the country.

Atmospheric pressure in Sarajevo amounted to 953 hPa and it was by 8 hPa higher than the normal, with the tendency of growing further.

New clouds are expected to come from the west and move towards the east of the country in the afternoon hours and on the night between Monday and Tuesday. Wind will be mostly weak, of eastern and northeastern direction. During the middle of the day the wind will be moderate and blowing from the east in the northern parts of the country.

The highest daily temperature will mostly range between 14 and 19 degrees, in the south from 20 to 24 degrees.

Weather in Sarajevo today will be moderately cloudy, with more clouds coming in during the night. The highest daily temperature will amount to around 17 degrees, stated the Federal Hydrometeorological Institute. 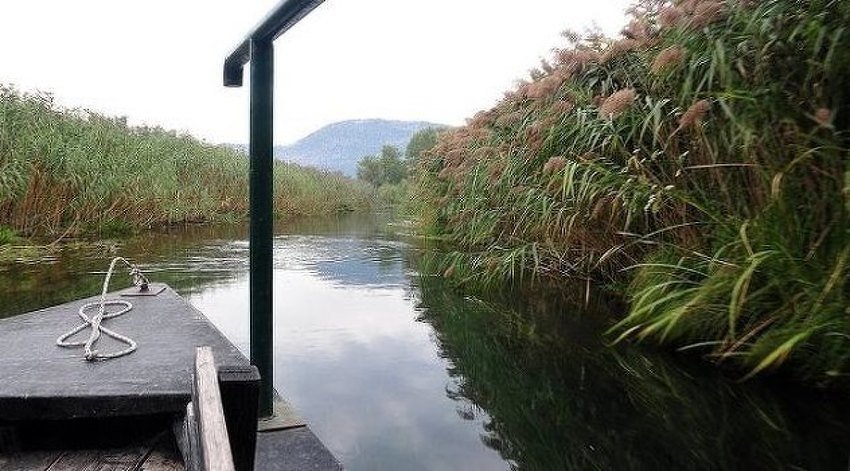