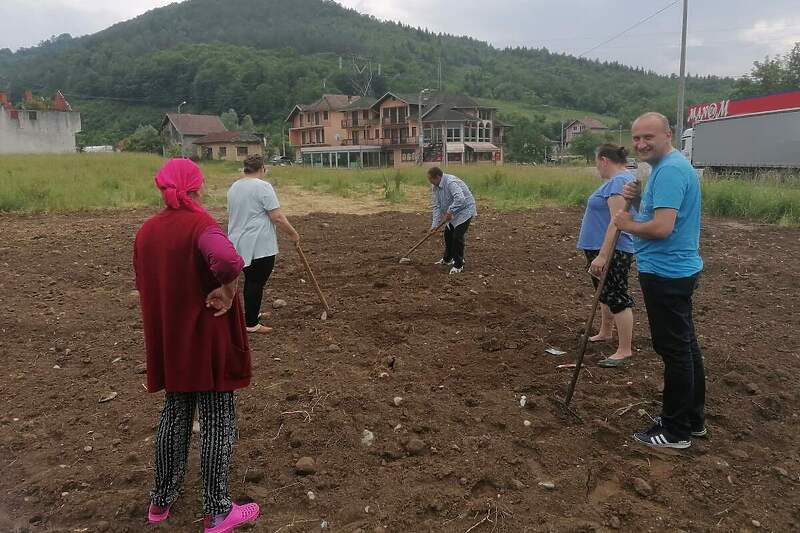 After the illegally built church in the yard of Fata Orlovic in Konjevic polje near Bratunac was demolished, flowers were planted on that place today, as her wish was. Earlier, she told Federal Television that she wanted to plant tulips in the shape of number 25, which, among other things, symbolize love, coexistence forgiveness.

“It took me and our struggle for justice to be served for 25 long years. Thank you for visiting me again and helping me fulfill my second wish,” said nana Fata to the Federal Television team, which made her happy by planting flowers.

Orlovic finally waited for the illegally built church in her yard in Konjevic Polje to be demolished. This act shook her emotionally, and as she says the feelings are mixed today. As of this morning, guests from all parts of Bosnia and Herzegovina have been coming to the yard of the family house of Fata Orlovic near Bratunac, to observe the demolition of a church that was illegally built after the war.

The official demolition of the church began early this morning, just before seven o’clock, and the preparatory works for that act followed yesterday when the religious building was disconnected from the electricity system. The first moves of the excavator that demolished the church emotionally shook Fata, which is why the doctors intervened. After her health improved, she was only able to silently observe the machines in the field, and in a short meeting with the press, she said that her feelings were mixed today, Klix.ba writes.

“Thank God, we waited for everything to be done. Today is the hardest for me because I’m not happy, I don’t like it, but I have to. Everyone is looking for their own, so am I. My yard has finally been released. They carry it in their own because no one would tolerate it in their yard, so neither can I, “said Fata.

On October 1st 2019, Fata Orlovic won a dispute at the European Court of Human Rights against Bosnia and Herzegovina in the case of a church built on her land in Konjevic Polje.

As stated in the judgment, it was unanimously decided that there had been a violation of the article relating to the protection of property and that church has to be dislocated.

There were a number of controversial and highly politicized cases involving the illegal construction of religious buildings or monuments on private or government-owned land. In these cases the buildings or monuments, which had been built to send a political message to minority believers about the dominance of the majority ethnoreligious group in that area, created ethnic tensions and impeded the process of reconciliation.

For example, an illegally constructed Serb Orthodox church remained on the land of a Bosniak returnee, Fata Orlovic, in the town of Konjevic Polje in the eastern RS, despite the RS Ministry of Urban Planning’s 2004 decision that the church should be removed.

In 2007 RS and Serb Orthodox Church officials agreed to relocate the church across the street, but it had not happened by the end of the reporting period; this was because ownership of the land to which the building would be moved was in dispute and subject of a separate pending court case by the Serb Orthodox Church against the company owning the potential site for relocation.

On May 21, the Srebrenica Basic Court had issued a verdict in the case of Fata Orlovic against the Zvornik/Tuzla eparchy (administrative unit) of the Serb Orthodox Church, declaring that the eparchy did not bear responsibility for confiscating private property and illegally constructing a church building on it.

The judge ruled that Orlovic should have submitted her case within three years of the church being built. On September 10, police in Bratunac had an altercation with the elderly landowner.

During the scuffle Orlovic sustained minor injuries. Although no Orthodox believers reside in Konjevic Polje, the local Orthodox bishop holds services in the church on Orlovic’s property each September. On September 27, the Bijeljina District Court rejected a new lawsuit that Orlovic had filed against the bishop that demanded removal of the church.

Despite public statements by Orthodox authorities during the trials suggesting their continued willingness to move the church, the church remained on Orlovic’s property at year’s end. 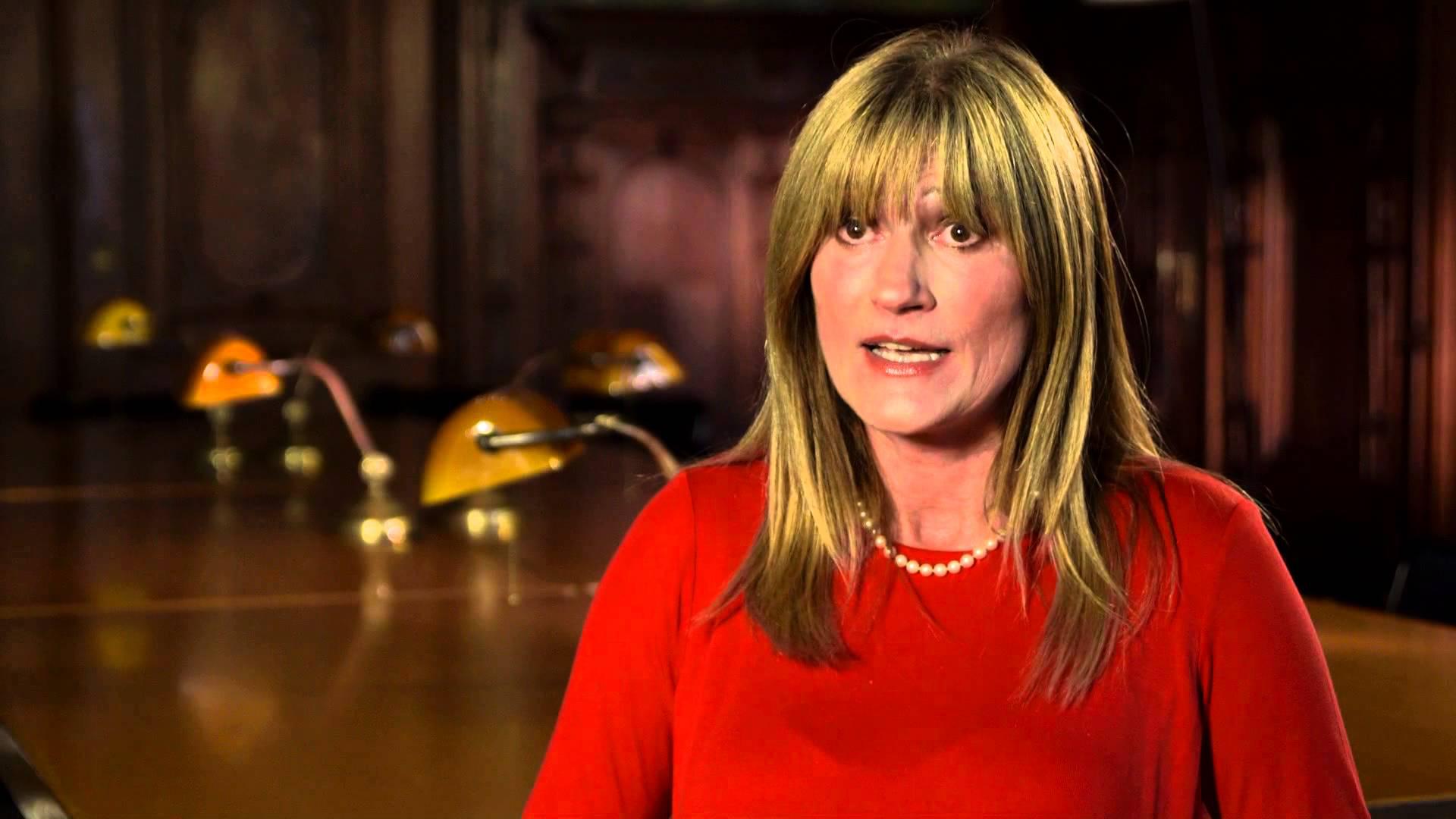 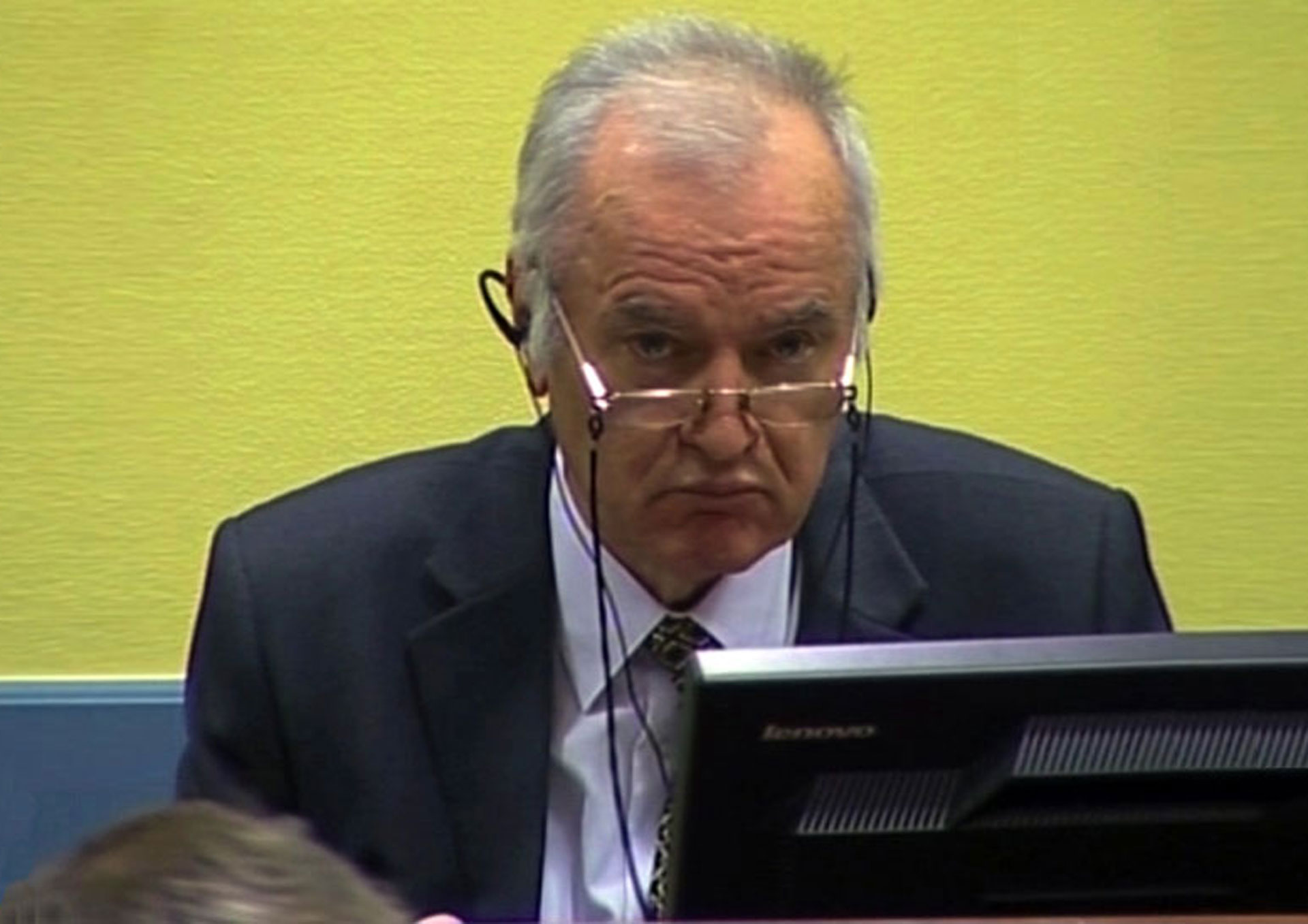