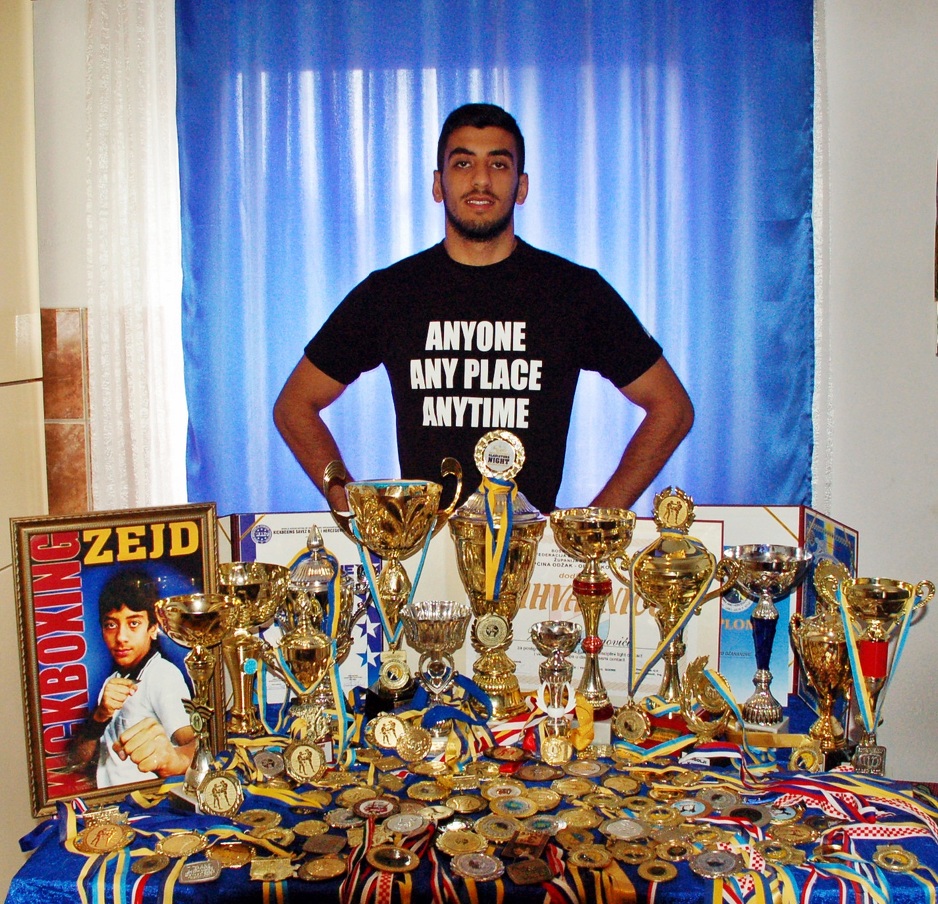 Zejd Dzananovic is one of the best BH kick-boxers. He is a double European champion, and won 92 medals in his category, and most of them are golden.  He was born on 14th October 1996 in Tuzla, and started with kick-boxing as a 11-old-boy in the Kickboxing club Odzak 2002.

After six months of training, Zejd had his first competition in the category of younger cadets and became the vice-champion of B&H.

It was clear that Zejd has a great potential. The next year, he became the cadet champion of B&H and based on that success, was invited to compete for the national team of B&H at the European championship held in Croatia that year.

After that, passing for the 1st Day of the black belt followed, because Dzananovic showed sufficient skills to win that belt.

“I passed for the black belt. I think it was October 2009. In the next years, I was still a member of the national team of B&H. I was champion of our country for seven times. I represented our country at several more European and World championships. Competitions were held in Poland, Serbia and Italy two times. I succeeded to become the European champion in Poland. Besides that, I won five more medals, two silver and three bronze medals“, said Zejd.

This year, he competed for B&H for the seventh time at the European championship in Spain. He won bronze medals.

As he said, he will work more serious in the future.

“When it comes to the continuation of my career, I will start the professional career. Currently, I have no scheduled matches because I am injured, I have a slight fracture of the eye orbit from the previous match so I have to rest for some time“, concluded Dzananovic. 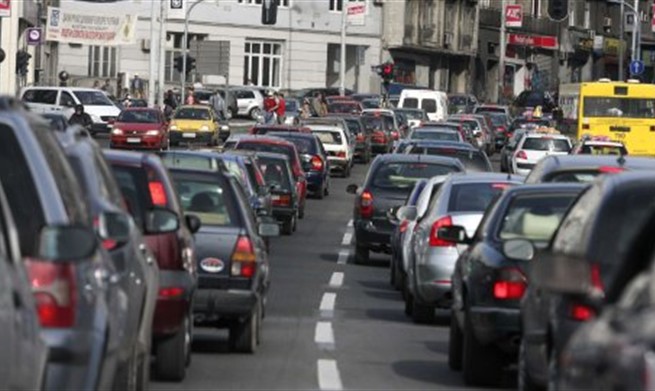