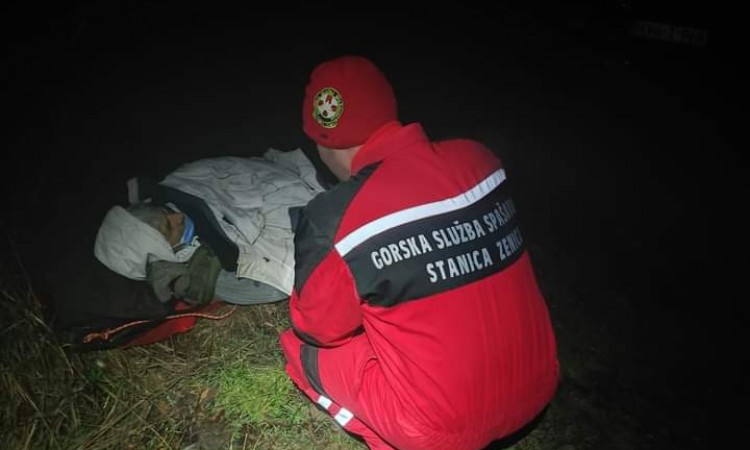 The Mountain Rescue Service of Zenica stations had a successful intervention on the mountain Lisac during the night, where they rescued the mountaineer B. E.

The call was received from the location of the Mountain Lodge in Lisca at 9.30 pm, and the rescue operation for the injured ended at around 2.50 am.

After an unsuccessful attempt to access the place where the injured person is with an off-road vehicle, seven rescuers and trainees of the Station went to the field at 11 pm, with the necessary technical equipment for transport.

“The team included rescuers trained in first aid and medical care, until the arrival of professional medical care,” it was stated on the official Facebook page of GSS Zenica.

The team arrived at the accident, they added, around 1:00 am, adequately collected it and, with the technical support of the local population with an adapted vehicle, transported the mountaineer to the medical team of the Emergency Medical Service, which was waiting at the access point.