From 1 to 15 October 2020, political parties, coalitions, and independent candidates participating in the 2020 local elections signed an election pledge in 25 local communities across Bosnia and Herzegovina (BiH).  With the support of the OSCE Mission to BiH, the election pledge was developed by representatives of the municipal/city election commissions, municipal/city administration and civil society organizations.

The aim of the election pledge is to ensure a peaceful and fair electoral process, which adheres to the basic principles of integrity and fairness and upholds several key democratic principles, such as respecting the legality of elections, avoiding exerting political pressure on voters, and refraining from using inflammatory rhetoric.

“Local elections are especially important because this level of authority, the municipal level, is usually the one that has the most impact on BiH citizens’ daily lives”, said Ambassador Kathleen Kavalec, Head of the OSCE Mission to BiH.  “The signed pledge sheets represent commitments by the signatories to the voters. It is up to the signatories to bring the promises in these pledges to life and to stand by the promises they make with them, for a better, more prosperous future for all citizens of BiH,” stressed Kavalec.

This initiative is part of the wider efforts of the OSCE Mission to Bosnia and Herzegovina to support free, fair, and credible elections in BiH within the realm of the Mission’s mandate. 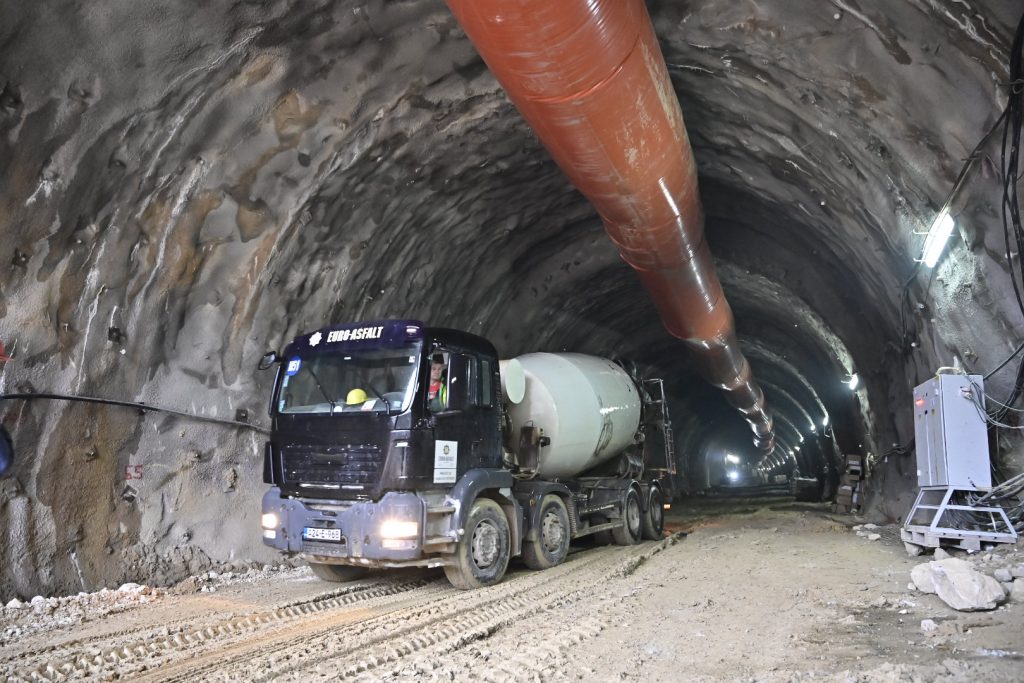