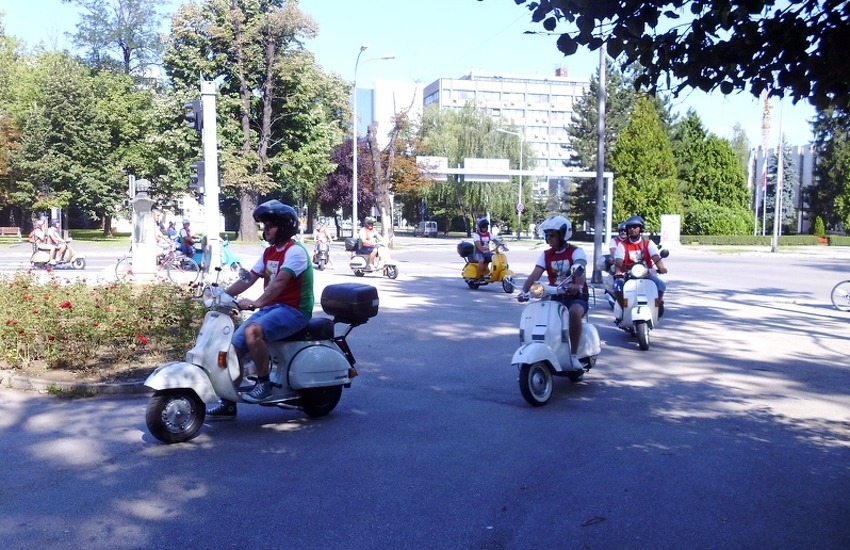 Banja Luka will be the host of the 5th International Vespa rafting meeting, which will take place from August 11 to 13, this year. About 200 fans of this two-wheel vehicle from all over Europe will come to this city and enjoy in its beauty, as well as share their passion with other participants.

The organizer of the meeting is the Vespa club Banja Luka, which was established back in 2012. It gathers 35 lovers of Vespa. According to a member of the club, Zoran Pivasevic, the club was established in honor of this material monument of technical culture, tradition, and heritage of our society, for the purpose of its preservation, as well as the lifestyle that the ride on this Italian two-wheeler offers.

“The Banja Luka Vespa meetings are gathering more and more fans of this two-wheeler every year and it is becoming one of the largest gatherings of this kind in this part of Europe. Thanks to a hard work of the Vespa club Banja Luka, which is working on presentation of the club and the city of Banja Luka in the best light possible and being a good host to all friends of Vespa from all over Europe, everyone are glad to return to Banja Luka in an increasing number every year,” said Pivasevic.

Members of Vespa Club Banja Luka are trying to show the beauty of the city of Banja Luka to participants of this event every year, so besides the unavoidable rafting of the canyon of Vrbas River, they will enjoy the ride with “dajak”(wooden boat) – one of the symbols of the city and they will have the opportunity to see the panorama of the city from the famous Banja Luka picnic site and recreational zone Banj brdo.

“We are expecting about 200 participants from Russia, Germany, Slovakia, Austria, Italy, Hungary, Bulgaria, Romania, Slovenia, Croatia, Serbia, Montenegro, and Macedonia. Vespa Club Banja Luka is trying to show the importance and raise the level of traffic culture through its activities as well as the organization of these events, as well as to show the tourism potential of the city of Banja Luka and the historical and cultural heritage of this area,” stated Pivasevic. 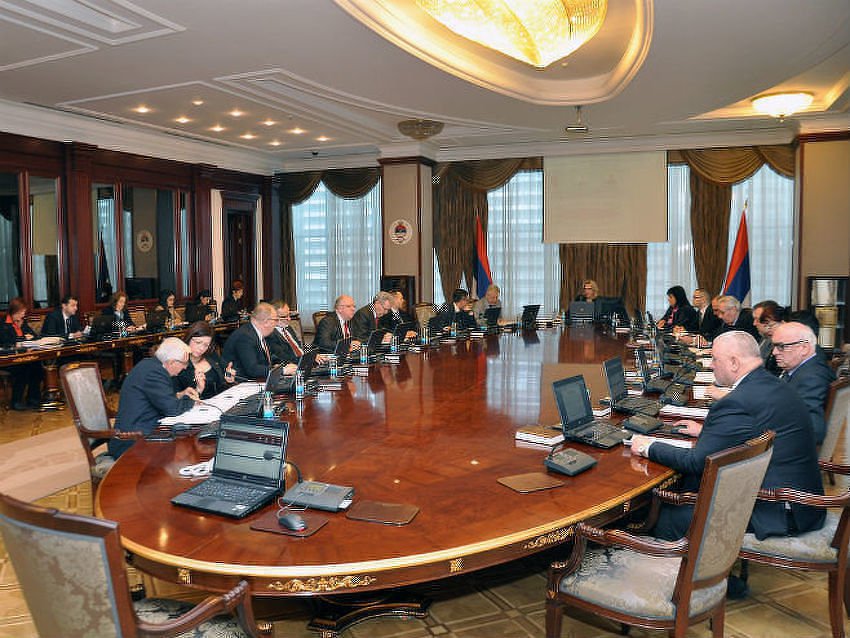 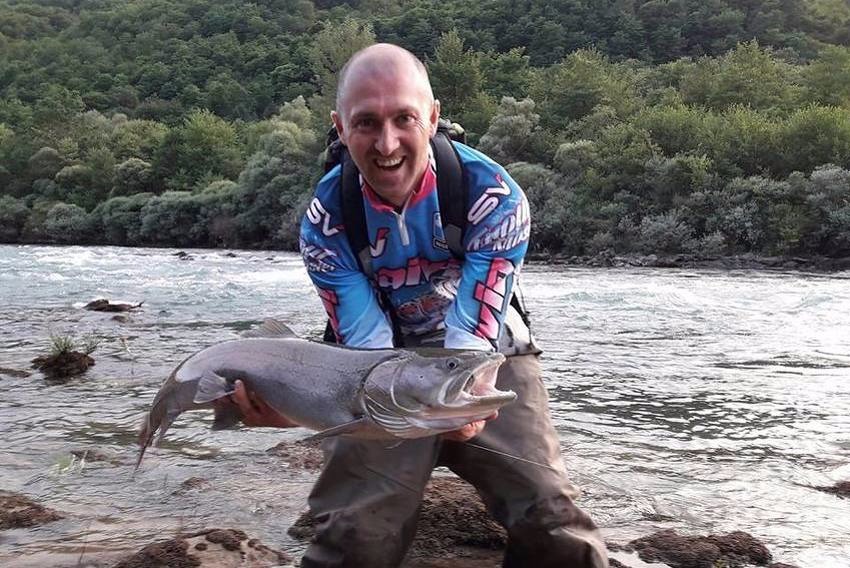