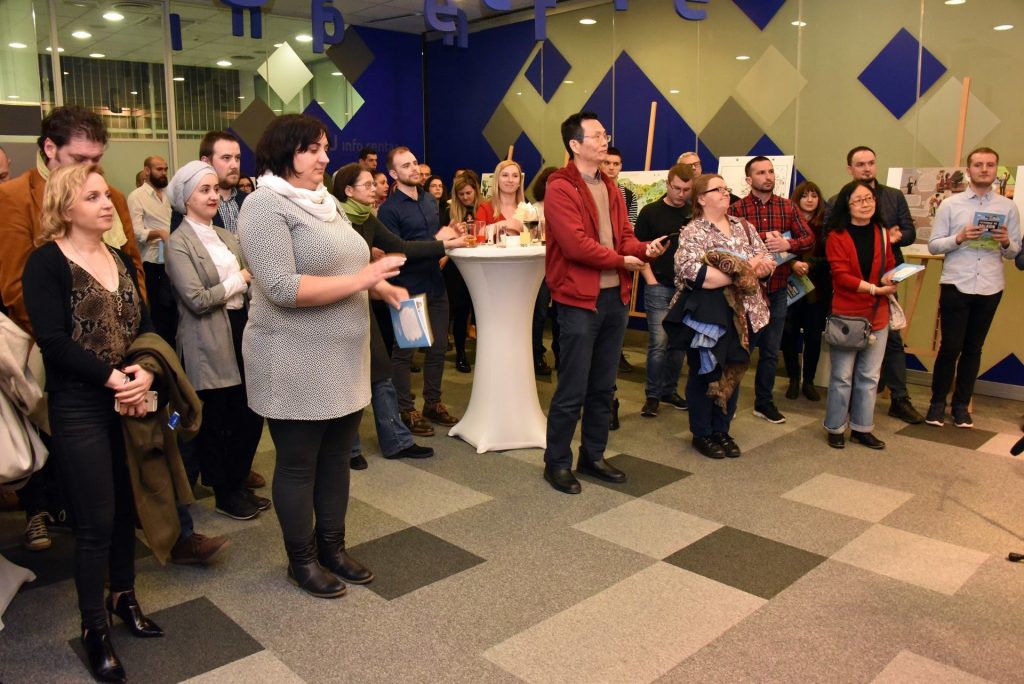 Valorization and promotion of common, European cultural heritage strengthen the feeling of belonging to the joint European space. The rich cultural heritage of the Western Balkans provides the region with an outspoken advocate within the European Union and is an important component of the EU integration process.

The comic book “A Voyage through the Balkans” takes the readers on a unique exploration of the region and its rich cultural heritage. The comic book author, Nicolas Wieers is also the producer of the annual Balkan Trafik! Festival, held in Brussels and Paris in order to promote the region and foster dialogue within the EU about the people, culture and diversity of the region. Wieers stressed that the festival aims to bring the Western Balkans closer to the European Union through different mediums, including culture, cartoons, dance, films and visual arts, “Cartoons are a very strong medium to transmit our messages, and through it we cross different levels of depicting and exploring the cultural heritage of the region. We are very happy to have the opportunity to present the comic book here, together with the artists of this country.”

“Culture and cultural heritage have always been high on the EU’s agenda. The EU has supported reconstruction of cultural heritage monuments across the country and has helped develop cultural tourism through cross-border cooperation programme. Cultural heritage is very important for the European Union and Bosnia and Herzegovina, it aids reconciliation, intercultural dialogue and builds bridges for mutual understanding,” said Gianluca Vannini, Head of the Operations Section for Social Development, Civil Society and Cross Border Cooperation of the Delegation of the European Union to Bosnia and Herzegovina.

“Belgium is a country characterized by its diversity and is at the crossroads of cultures” said William Asselborn, Head of the Diplomatic Bureau of Diplomatic Office of Belgium in Bosnia and Herzegovina, adding that “Diversity is a strength and cultural exchanges make us richer. And that is exactly the goal of Balkan Trafik: crossing borders through music, dance, cinema, debate and comic book. This exhibition is based on the same idea: showing the multiculturalism of the Balkans, a region made of different yet very close nationalities, cultures, religions, and histories!”

Cultural heritage is an important component of the European integration process, allowing understanding of the past and building a common future. Throughout 2018, European Year of Cultural Heritage, the EU promoted and celebrated common cultural heritage and will continue doing so in the future. Festivals and initiatives, such as Balkan Trafik! support these efforts and help strengthen links and cultural exchanges. 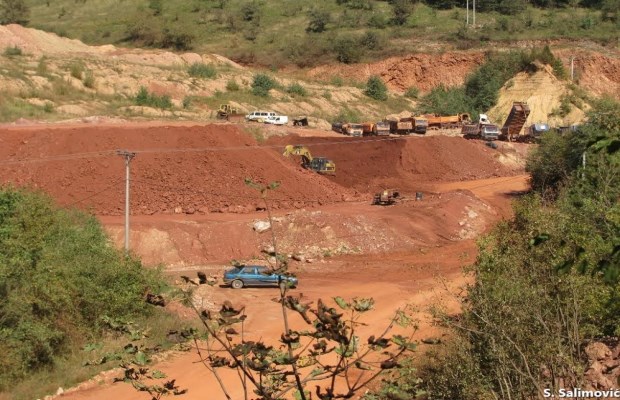