According to recent data from the Tax Administration of the FBiH, the number of employees whose salary is less than 500 BAM is 146,731. This data that is incomplete due to the fact that the Federal Tax Administration did not receive all monthly reports on all salaries paid in the entity.

According to the records of the Tax Administration of the FBiH, in January 2017 were employed a total of 499,353 legal entities and physical persons-craftsmen, while that number in February was 498,567.

“Tax Administration still has no information that is submitted monthly on the form MIP-1023 – Monthly Report on paid salaries, realized benefits, and other taxable income from employment, paid contributions and income tax. The deadline for submission of the Form MIP-1023 for January 2017 is the 15th of March 2017, so we selected this presented data on the basis of the forms that we have received so far,” as said from the Tax Administration of FBiH.

Recently, the executive director of the Association for consumer protection “Don” Murisa Maric said that the authorities have to be aware that it is impossible for a family of four to live from 500 BAM per month.

Analysts warn that citizens should not agree that politicians interpret their standard of living in a rude way and convince them that more than half of the population can live in dignity with a salary of 600 BAM a month or even less. 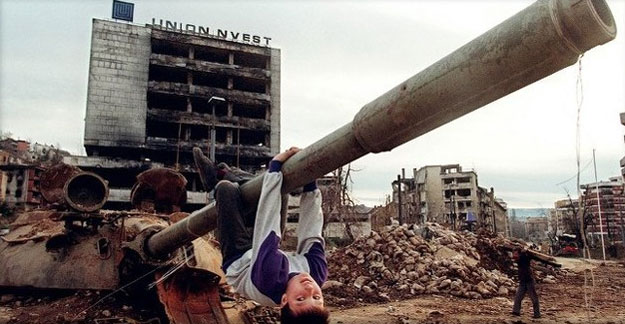 The Day when Grbavica returned to Sarajevo: 21 Years of Reintegration
Next Article 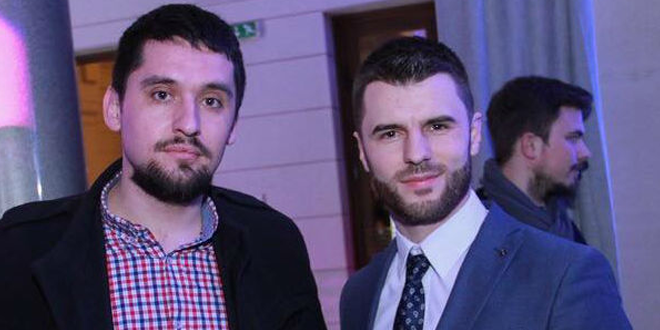