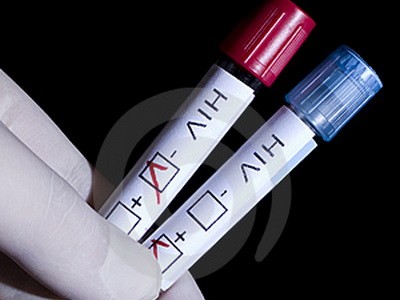 Fighting drug addiction alone can be a long, if not impossible task.

When Asmir tried to break his addiction to heroin, the drug was winning.

“I tried pretty much everything, methadone, tramal, bromazepam and all sorts of stuff. Nothing worked,” he said.

He reached out to the Tuzla Centre for Medical Substance Abuse Prevention, a UNDP-supported Centre that ties patients to a trusted friend or family member from the beginning to the end of their recovery.

“I was in prison when I decided to give it a try. I’m glad I did, and so are my family and friends,” he said.

“I’ve been clean for years now. It was a long, difficult fight.”

UNDP is supporting eight other centres across the country, and helping patients build closer bonds between friends and family for support. The centres also use smaller doses of suboxone, which gives better results in suppressing withdrawal symptoms.

“The programme’s integrated, family-based approach to treatment affords socially excluded and marginalized addicts a dignified means to once again become healthy, productive individuals contributing to the social fabric of their communities,” Virani said.

Around 12,500 people inject drugs in Bosnia and Herzegovina. The numbers are highest among displaced people, prisoners, migrants, minorities and people with no fixed home.

“The hardest thing is to stay away from people who are a bad influence,” said Antonije, a recovering addict of 15 years who also got help from the programme.

“But if your family and friends support you, everything is much easier.”

Support from family and friends are an essential part of treatment.

“While I was an addict, I had nothing. Now I have a wife and a wonderful child,” he said.

Helping people like Asmir and Antonije recover is also vital to help stop the spread of HIV/AIDS through injecting drugs.

UNDP’s support is part of a major HIV prevention programme that was launched in 2010.