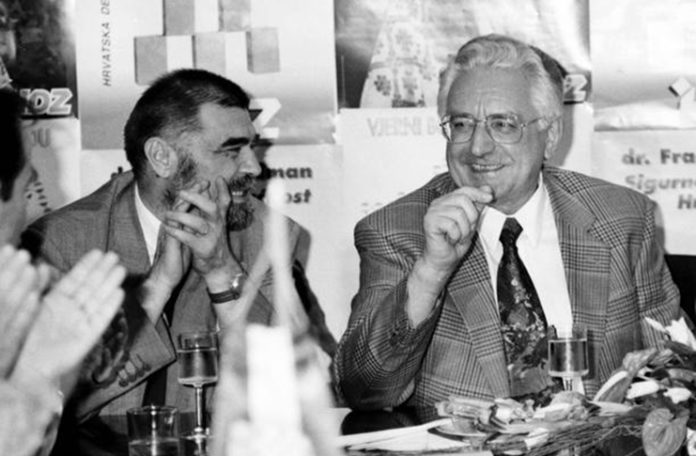 In 2013, the United States (U.S.) Central Intelligence Agency (CIA) released once secret and confidential documents related to the war in Bosnia and Herzegovina (BiH).

Interruptions of the war

In 1993, the U.S. threatened Croatia with sanctions if Croats from BiH did not end the Croat-Bosniak war and instead form an alliance with Bosniaks against Serb forces, which stands in one of the 300 CIA documents from which the confidentiality mark was removed.

The meeting of the directors of the Washington administration held on August 2nd, 1993, discussed reports that Croatian and Serbian forces were increasingly acting together against Muslims.

”The most important issue discussed at this meeting was the consideration of the decision whether to impose sanctions on Croatia and thus force it to suspend cooperation with Serbs in central Bosnia and continue cooperation with Muslims,” it is stated in the minutes of the meeting.

It is interesting to mention that one of the CIA documents states that then-Croatian President Franjo Tudjman insisted on creating a joint Croat-Bosnian army in November 1994, as a guarantee that Bosniaks would not break up the federation and turn against Croats in BiH.

A few months later, in a document dated November 17th, Washington discussed how to speed up the supply of heavy weapons to the Army of the Republic of BiH (ARBiH). It was pointed out that Croatia is hesitant in allowing heavy weapons for Bosniaks to pass through its territory because they fear that Bosniaks could turn against Croats.

”Croatia will continue to be hesitant to allow the delivery of heavy weapons to BiH if there is no progress in implementing the agreement on the Muslim-Croat federation, especially in the area of creating a joint Muslim-Croat army,” it is stated in the document.

The July 26th document describes in great detail the situation in the Federation, as well as economic assistance measures to revive the economy and repair infrastructure. The authors warned that, apart from the top leadership of Croats and Bosniaks, there is still strong animosity on the ground, which raises concerns about whether the Federation can survive.

”The survival of the Federation of BiH (FBiH) is key to preserving Muslim-Croat cooperation and thus a guarantee of lasting peace that would preserve BiH as a single state that would connect the Federation with Serb communities,” it is stated.

Documents from the summer of 1995, more than a year after the Federation was formed, say it is clear that animosity and mistrust among Bosniaks and Croats have not disappeared, and that the only thing holding them together is the war against the Serb side.

A July 1st, 1993, CIA report stated that Tudjman was under constant pressure from the “Herzegovinian lobby.” As stated, this is an informal group of hardliners from western Herzegovina, whose influence over Tudjman and the HDZ is constantly growing.

”Croatian Defense Minister Gojko Susak and other Herzegovinians hold key positions in the government and parliament and have direct access to Tudjman. They advocate for the territorial expansion of Croatia towards Herzegovina, with the use of military force, if necessary,” it is emphasized in the document.

The citizens of Croatia do not support the idea of joining parts of BiH to Croatia, according to the CIA.

”Various reports suggest that Croats do not want Muslim territory to join Croatia, but would rather see relatively ethnically homogeneous territory. They could even be against the annexation of the Croatian part of BiH, given that the common opinion in Croatia is that it is an economically and culturally backward environment,” is stated in the report. 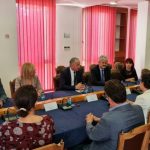