According to certain estimates, Bosnia and Herzegovina (BiH) has lost 40 billion dollars (66.4 billion BAM) of gross domestic product in the war period from 1992 to 1995, and over a million people left this country during that period. It is estimated that 113.000 people died in the same period.

“These are just some of the consequences of the war whose effects are still felt in BiH and the whole region, “ it is reported in the Turkish newspaper, Daily Sabah.

“The entire Balkan region would be better integrated into Europe, and be economically competitive, if the political elites in the former Yugoslavia adopted a different decision in 1992 and protect the interests of citizens. Instead, the region is still recovering from the consequences of the war and problems of the former Yugoslavia, “ states this daily.

The only chance for the Balkans and BiH at this point, according to the estimation of daily’s analyst, is economic development and cooperation.

“There are a few parts of the world who have experienced a political, economic and social crisis, as the Balkans did during the last century. This is actually a region that has gone through all major historical events: migration, feudalism, the arrival, and departure of the empires, as well as the strengthening of communism and nationalism. Unfortunately, historical lessons are still not learned in this part of the world, “ Daily Sabah writes.

According to the World Bank data, only two Balkan countries are among the 50 world economies. Those are Greece and Romania.

“In most other countries of the region, political tensions, lack of reform and regional disagreements prevail. This is why the trust of potential investors is lost. BiH, Macedonia, Croatia, Serbia, Albania and Greece still have a high unemployment rate, especially among young people. In this region, only in the period from 1990 to 2015, the number of people with working capacity is reduced by 10 million, “ Daily Sabah stated. 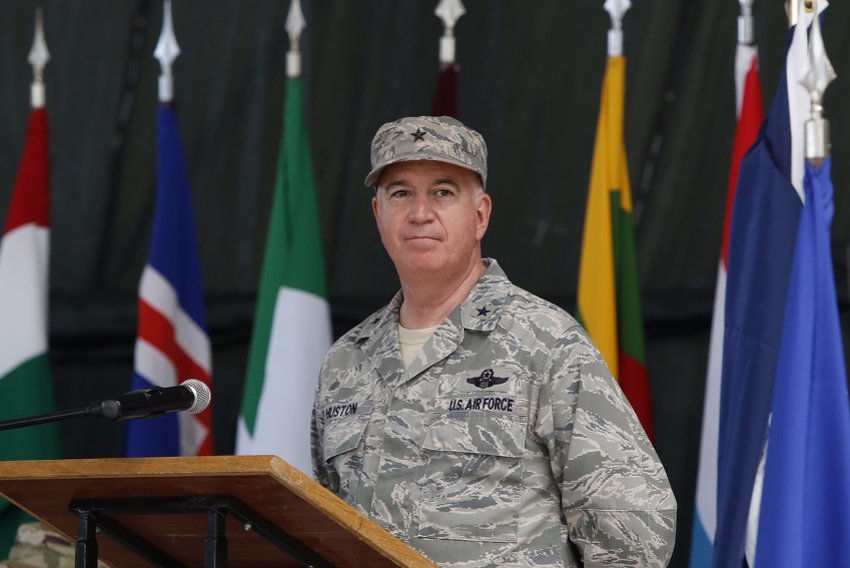