Ilija Studen, one of the leading businessmen in our country, said that in the region there will be a new alignment of economics when the economy is in question and that BiH could profit from it.

This means that a number of companies from the EU and the world will invest in this region in the coming period, but also that the successful companies that are already here will also get a better chance.

The president of the Management Board of Studen Holding, which operates the Bimal factory and Studen-Agran Sugar Refinery, said that the situation in the region today can be compared with the post-war period.

“The post-war period from 1995 to 2000 was the period of the first phase of transition and privatization in this region, and then there was enormous shift in ownership relations and in the way of functioning of the industry. Now, after 20 years, we have a situation where a number of companies, a number of economic projects do not function as some have imagined, or as the owners have imagined, and a number of companies are practically in the phase of the third or fourth round of privatization or sale,” Studen said in an interview for Oslobodenje.

According to him, this is all additionally enveloped by the failure of the Agrokor Group as the largest business entity in ex-Yugoslavia.

“So I think there will be a new alignment of economics in the entire region. And this new mapping will likely be in the way that a number of companies from the EU, from the world, will additionally enter and invest in these areas and this is a great opportunity for all of these countries. Also, I think that successful companies from this area will also get a chance and,” he noted.

He added this is a “really weird period”.

“After 20 years, there is a completely new change of the economic situation in the entire region. Of course, BiH has its own chances. Whether they will use them in the next couple of years, that’s a big question,” Studen said.

In addition, he added that a number of large EU companies will move their production back from the Far East – from China, India, from Thailand closer to Europe.

“And this is the chance of the Balkan countries, especially countries that are outside the borders of the EU. This is the chance of BiH, the chance of Serbia, Macedonia, Kosovo, Montenegro. All these countries have a chance. However, in order for this opportunity to be used, the question is the legal system, where, unfortunately, BiH is a casus for what it has yet to achieve and, of course, there are still other problems. However, what should be done in the first place is better regulation of the legal system, specifically a reduction of bureaucratic obstacles in the formation of companies,” Studen said. 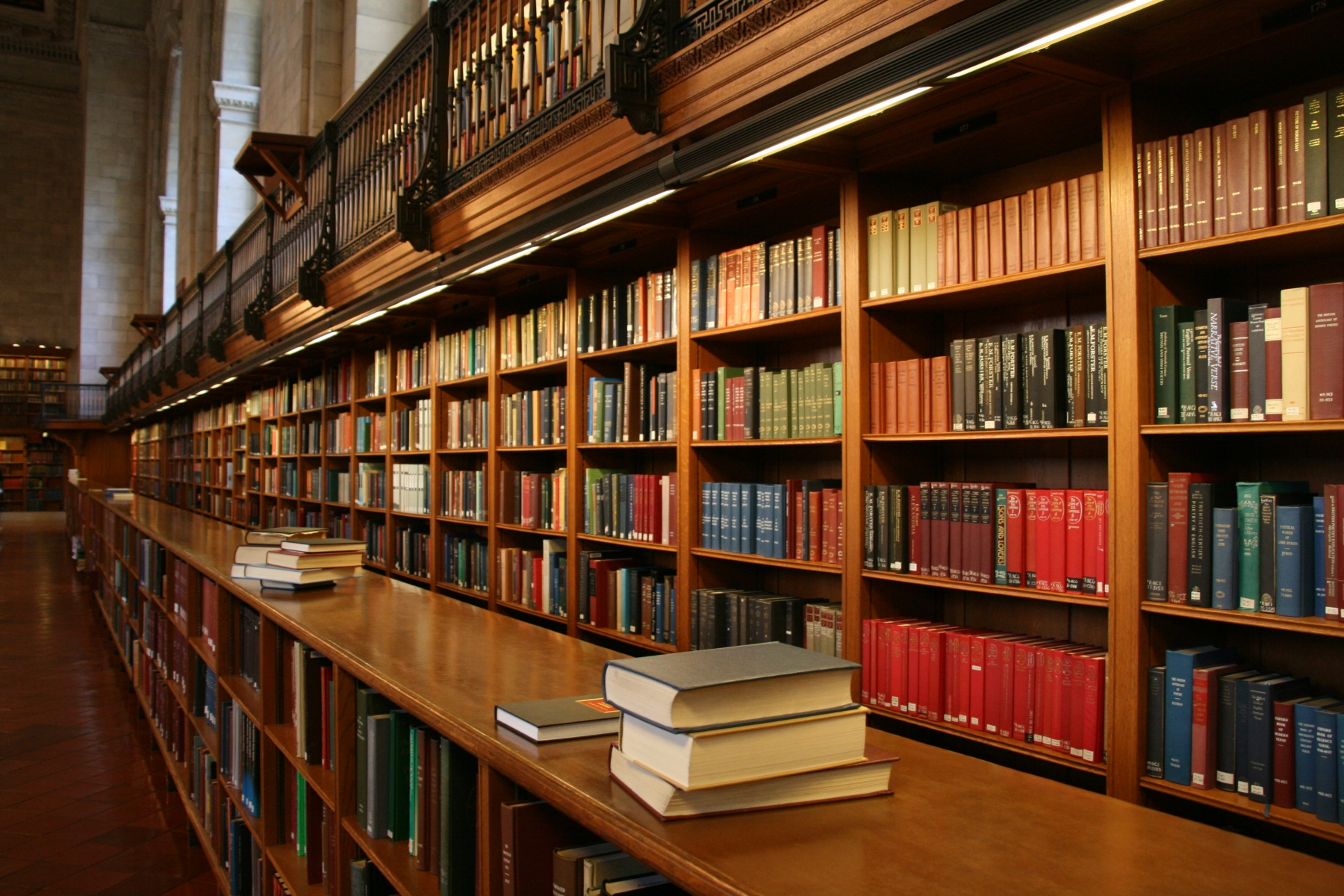