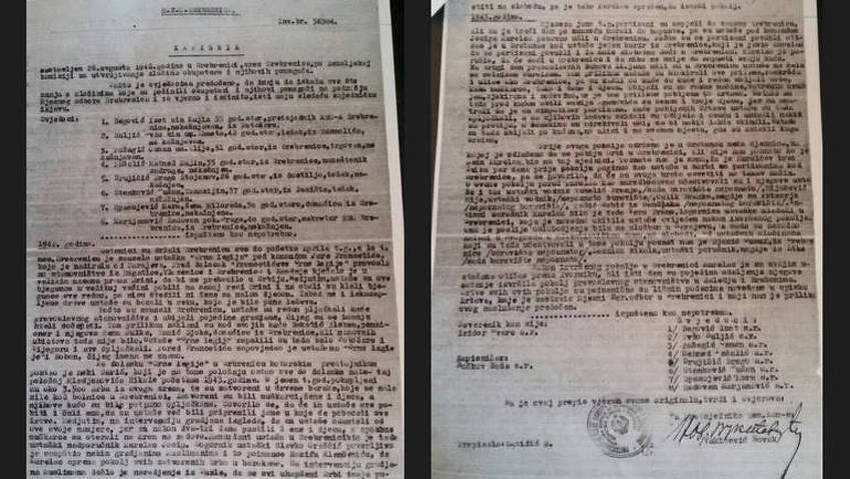 Cases of courage and solidarity in World War II were not rare, and people like Mufti of Tuzla, Sefket ef. Kurt were numerous. Thanks to these, today almost forgotten, heroes of resistance to fascism, thousands of innocent people were saved, as well as their stories, which, if ever recorded, are stored somewhere in dusty archives of BiH.

The role that Bosniaks had in resisting Fascism during World War II has great importance, and the number of those who directly and fully aware of all the consequences openly confronted the Ustasha’s fascism cannot be known.

History records a large number of cases in which Bosniaks and their religious and political leaders who opposed to Ustasha’s terror under the auspices of the NDH policy of persecuting the Serb and Jewish population.

While working on the research of cases of courage and rescuing in World War II, historian Milisic got a document that clearly shows that a mass murder of 3,500 Serbs from Srebrenica and surrounding villages was planned in Srebrenica back in 1942.

Milisic explained that the area of Srebrenica was occupied by the Ustasha’s Black Legion and that organized terror on the population of Serbs started with their arrival in the eastern Bosnia. This terror was supposed to reach its peak with the massacre of Serbs from Srebrenica.

However, the destiny wanted that one Ustasha officer tells everything to one of the reputable Bosniaks in Srebrenica, who did not hesitate to inform other prominent fellow citizens, and then, together with them, started with the operation of stopping Ustasha’s plan of exterminating Serbs.

Milisic noted that this was not the first attempt of Ustasha’s to massacre the Serbs from Srebrenica. In the summer of 1941, on the Orthodox holiday of Vidovdan, well-known Serbs from Srebrenica were captured, but they were released thanks to the intervention of the local Bosniak population, who did not allow the massacre of their neighbours.

Although the case of rescuing Serb population from Srebrenica in World War II is rarely mentioned, a document that “remembers” these events and its main actors was created in August 1945, and historian Djordje Lazarevic from Tuzla found it in a record of the Commission for the crimes of BiH. 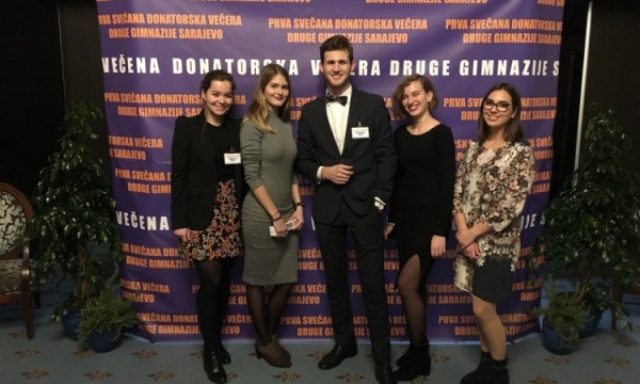 Positive Story: Born and raised in Italy but decided to live in BiH
Next Article 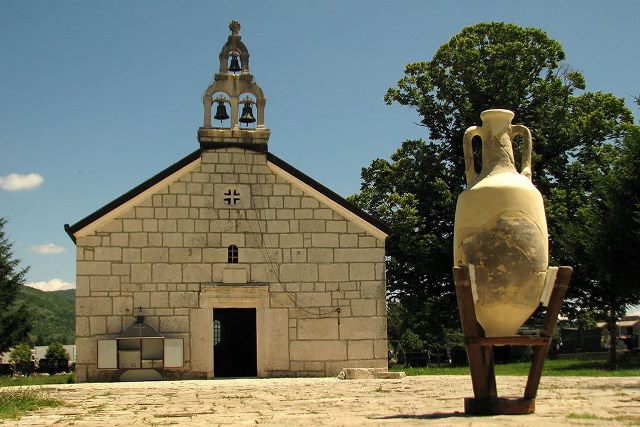