The CBBH is focused on its key role, which is to preserve monetary stability, which contributes to financial stability in the turbulent circumstances caused by the pandemic. Therefore, it is of utmost importance for us to adequately manage the CBBH’s foreign exchange reserves, with an emphasis on investment security, to preserve the currency board arrangement. In this respect, the local currency (KM) is stable and fully trusted, and thus the CBBH best contributes to the stability of the banking and financial system, macroeconomic stability and preservation of the prerequisites for economic recovery.

Frequent public calls for the use of foreign exchange reserves to directly finance the BiH budget and economy could lead to a much larger and more lasting crisis. Disruptions in the small foreign exchange market can turn into a major crisis overnight. Leaving or disrupting the currency board arrangement would have catastrophic consequences for the financial and economic stability and development prospects of BiH. The value of the local currency would fall, there would be further impoverishment of people, and a feeling of insecurity would be spread.

The BiH institutions seek, within their mandates, to secure favorable financial arrangements to mobilize domestic and international banking resources, which are available in large amounts. The surplus reserves in the CBBH account available to banks at the end of March amounted to KM 2.45 billion. This is the money that belongs to banks and, ultimately, their depositors. Together, we have a duty to safeguard the value and liquidity of the funds entrusted to our banking system by our citizens and the economy. The availability and value of these assets are a condition of our survival. The most that the CBBH can do under such conditions within its mandate is to consider a reduction in the reserve requirement rate if the excess reserves of banks prove insufficient to finance public programs. If this situation arises, rest assured that we would do that.

As we have stressed repeatedly, the CBBH regularly supplies commercial banks with cash following requirements. There is enough cash in circulation, which is something our citizens can see for themselves. It is also evident that citizens use other forms of payment, as well as the fact that deposits are stable.

Also, under these extraordinary circumstances, our priorities are to ensure the smooth functioning of interbank settlements in the payment system. Per the Law, the CBBH provides the services of a banking and fiscal agent, and accordingly, upon the orders of its depositors, and by concluded contracts, also performs foreign and domestic payments. The CBBH works in standard working hours for these types of business operations and is fully aligned with the correspondent foreign banks and the work of payment systems. Taking into account all of the above, we want to mention that the CBBH has always completed all received orders of depositors within the specified time.

The CBBH will continue to invest its assets only in the highest quality securities of European Monetary Union countries and deposits at the highest quality banks. The reason is that these funds are a guarantee of the currency board arrangement. Therefore, anyone can change their KM for Euros at any time and we guarantee that. To guarantee this, the CBBH must be sure that it will be able to withdraw its funds (investments) completely (solvency) and on time (liquidity) when it is needed, or when citizens ask for that. The currency board is based, as well as the stability of the entire financial system in BiH for over two decades, on that basis. If the central bank’s investments were made in lower-quality securities, not only would it be contrary to regulations, it would significantly reduce the credibility of the entire system.

The Central Bank of BiH will carry out its mandate and will never deviate from the principle of maintaining sufficient foreign exchange reserves to guarantee monetary stability in Bosnia and Herzegovina. 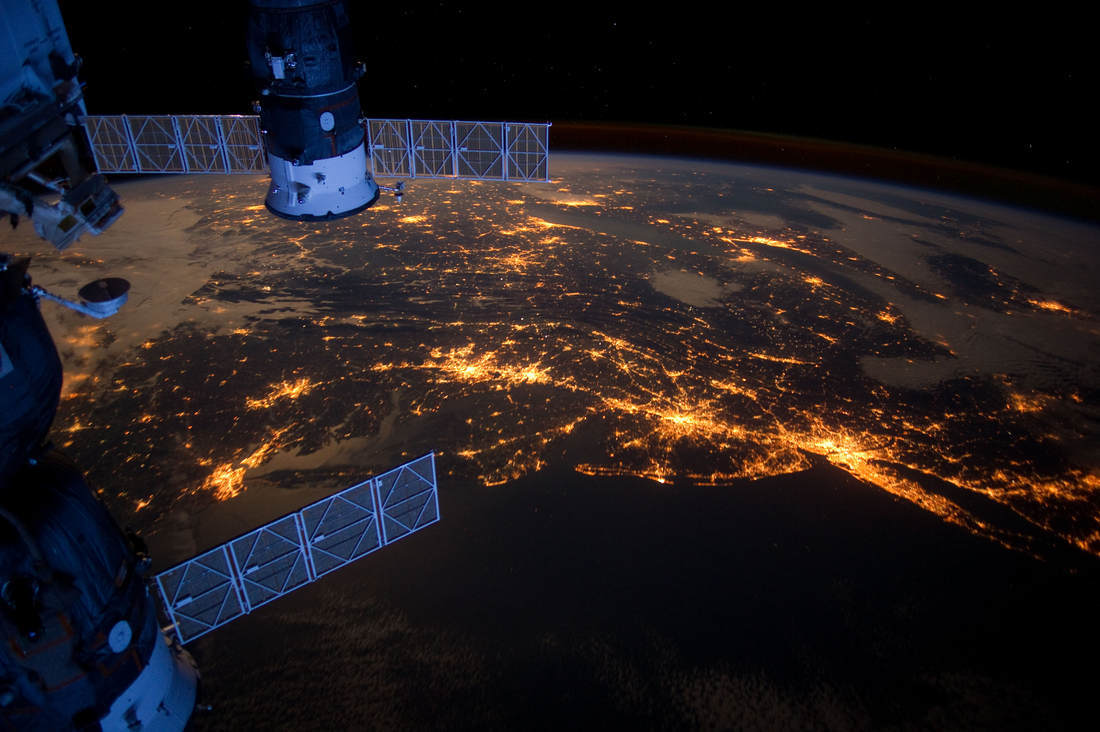