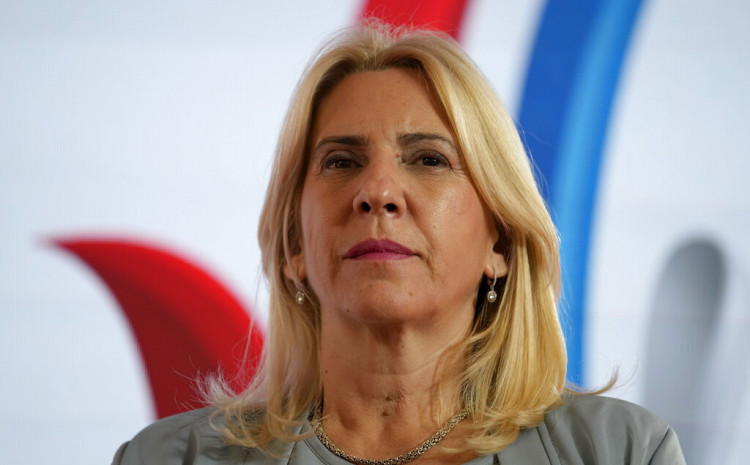 Representatives of the parties that make up the coalition at the state level discussed today in East Sarajevo the distribution of positions in state institutions after agreeing on the positions in the Council of Ministers of Bosnia and Herzegovina.

As the president of the People and Justice Party Elmedin Konaković, who has been proposed for the state minister of foreign affairs of BiH, told journalists after the meeting, it is a natural process that they discussed in a good and constructive atmosphere.

“We discussed 18 key positions for which the mandates of leading people have expired. Five out of six institutions in the security sector are headed by people whose mandates expired a long time ago. They are responsible more to their political bosses than to the institutions of Bosnia and Herzegovina, which illustrates the need for this matter to be resolved quickly,” added Konaković.

He said that today they agreed to start a rapid implementation of their agreement and to bring experts to the positions of heads of the institutions after the formation of the BiH Council of Ministers, which is expected in the last days of January when the session of the House of Representatives of the Parliamentary Assembly of BiH should be held.

On behalf of the Croat Democratic Union (HDZ), the chair of the Council of Ministers of Bosnia and Herzegovina, Borjana Krišto, was present at the meeting, while Elvir Karajbić and Nerin Dizdar were present on behalf of the Social Democratic Party (SDP). 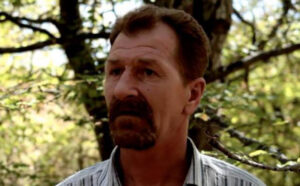 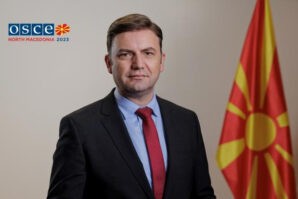