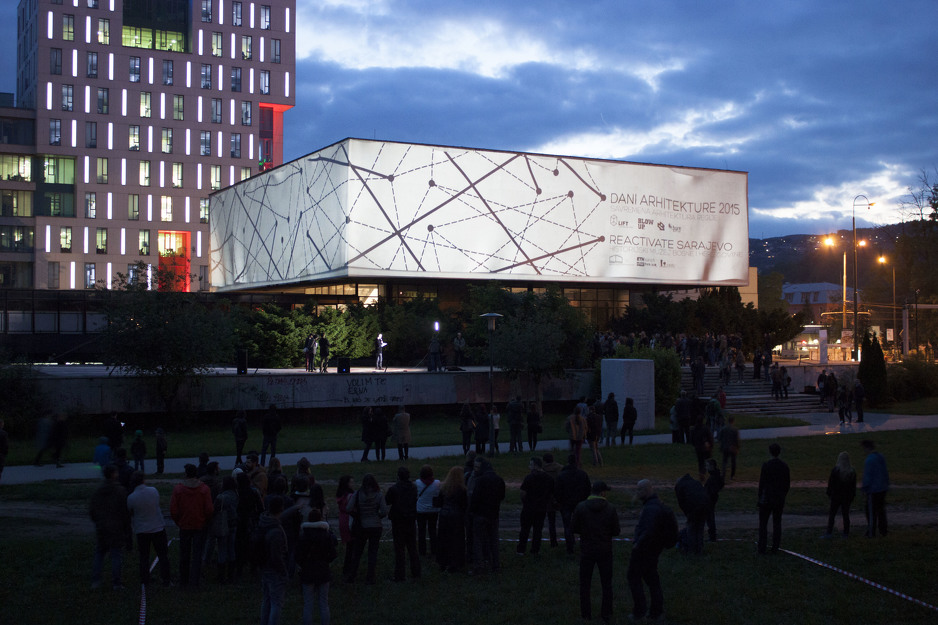 “Days of Architecture 2015“, eight in a row, were officially opened last night in Sarajevo, this time on the theme “Modern architecture of the region“, which is in the focus of this four-day manifestation (from 28th to 31st May).

The Opening ceremony of the Days of Architecture was held in the Historical Museum of B&H, with the exhibition of young Bulgarian architects named “20 under 36“ and an interactive workshop for children.

Participants of the ceremony were able to attend the video-mapping of the Historical Museum whose facade was fully revived through modern technology.

As the Senior Assistant at the Faculty of Architecture of the University of Sarajevo and the moderator of the Children’s workshop, Senka Ibrisimbegovic, said, within the Days of Architecture, a workshop for children was created this year for the first time in order to include the youngest generation in active thinking about the architecture and space and to raise awareness on that plan.

Within the program of the manifestation, more than 30 young architects from nine countries of the wider region will present their work to Sarajevo audience.

Otherwise, Days of Architecture represent one of the biggest events in the field of architecture in B&H.

They are designed as an annual, multi-day event that includes various lectures of international and local architects, exhibitions, film screenings and similar events.

Until now, Days of Architecture were held seven years in a row (2008-2014), with more than 50 different lecturers from 15 countries and followed by numerous exhibitions and film screenings.

This year, Days of Architecture coincide with the International Forum “Reactive Sarajevo“, which is also oriented to research and analysis of the modern architectural trends and urban solutions, with the identification and promotion of potentials on that plan. 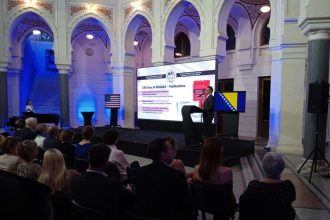