The Chairman of the Presidency of Bosnia and Herzegovina (BiH), Milorad Dodik, stressed that no cohesion element in BiH could bring together the constituent peoples, and assessed that the time for a peaceful separation would come.

While commenting on the situation regarding the unofficial diplomatic document ”non-paper”, allegedly sent from Slovenia to Brussels, Dodik noted to the reporters in Banja Luka that Republika Srpska (RS) has already made some kind of its non-paper.

“A lot has been written about, but if it is the norm, here, I’m not kidding, we’ve already made some of our non-paper, so one day, when we decide, we will also send it to everyone,” Dodik added.

Dodik assessed that the key activity of the RS is that it will hold a debate at the National Assembly, create and articulate its platform for negotiations with the Federation of BiH (FBiH) and Bosniaks and Croats as constituent peoples on what and how to do in BiH, of course without foreigners.

He mentioned that foreigners have been trying for a long time to create the desired BiH, which proved to be an unwanted experiment.

As Dodik recalled, ten years ago, no one was allowed to mention the referendum, or talk about the fact that BiH should separate because it was disintegrated anyway, but it was talked about in the RS.

“All of this was said before, and now some even confirm it, they used to blame us as those who disturb something, and now we hear it from the mouths of important people in the world,” told Dodik.

Stating that the time will come for a peaceful split in BiH, Dodik stressed that Serbs have no reason to mobilize towards any war option and that they should gather around a policy that will give strength.

Dodik stated that there is no talk in BiH of any constitutional patriotism that could be maintained or spread.

“The fact that Bosniaks in the FBiH say that they are BiH patriots, let them think what they want, but BiH needs some other patriotism, not only Bosniak, and as far as I can see, there is no Serbian and Croatian patriotism, therefore nothing can be built here, ” Dodik concluded.

Dodik said that he would discuss the donation of the European Union (EU), which determined more than three billion euros of support for investments in the Western Balkans at the end of last year, together with the European Commissioner for Enlargement, Oliver Varhelyji, who is visiting BiH today.

As he noted, the support for some four projects is planned for BiH, ie the RS, of which for Corridor 5c – from Doboj to Vukosavlje, more precisely Orasje.

“We should get a significant donation there, which is very important for us since it is part of the route where we want to connect Banja Luka with Belgrade,” said Dodik.

Dodik concluded that the EU is no longer working on enlargement, that there is no consensus on accepting new countries into membership, while in BiH they are faking a story about 14 points that they know cannot be implemented, Klix writes.

Anniversary: The Day when Tito died… (video)
Next Article 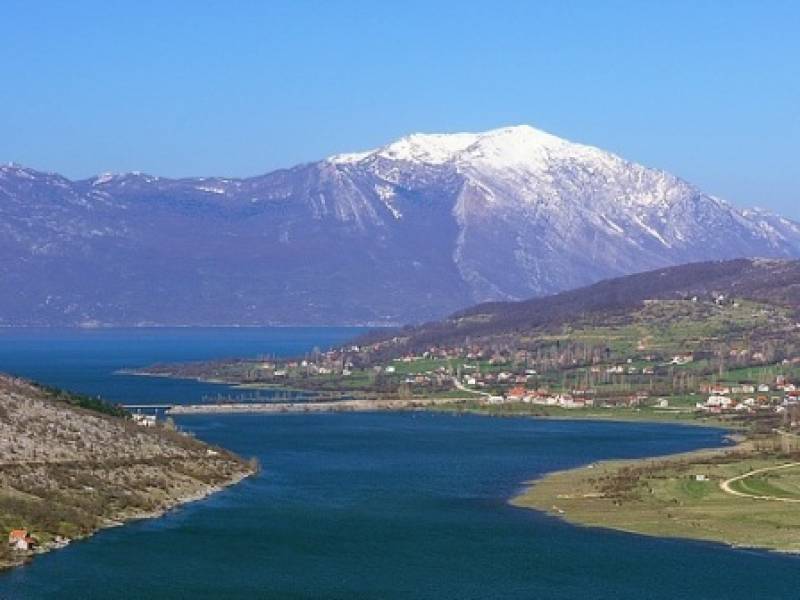