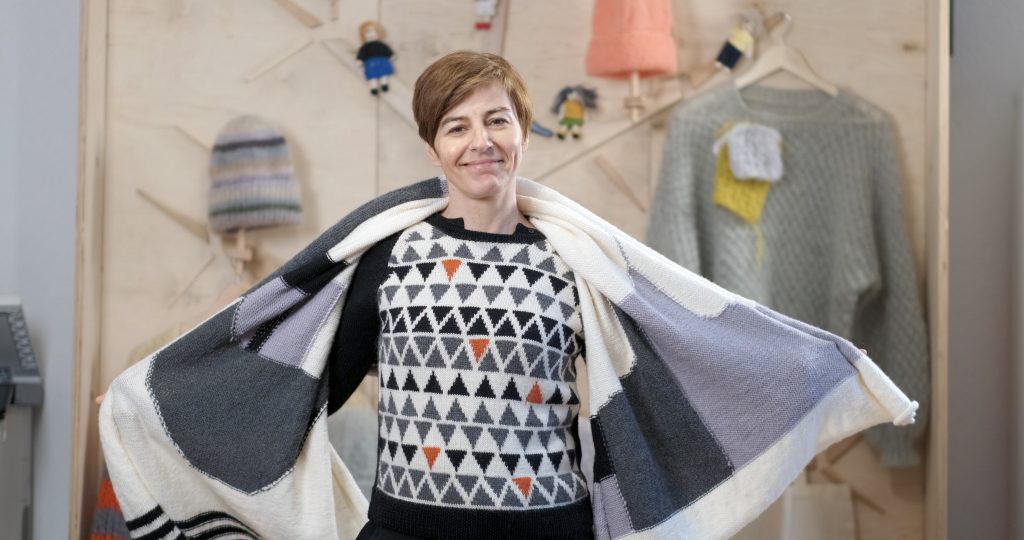 Entrepreneurship is a key skill for developing local economies. As a result, the European Union, in cooperation with the International Labour Organization, is supporting successful entrepreneurs, with a focus in particular on young people and women. One of them is Tijana Babić from Prijedor, which creates opportunities for new jobs.

Faced with difficult life circumstances, Tijana tried to find a job that would not only bring a good income but also an opportunity to do what she loves. Although her family is traditionally engaged in agriculture, the decision to follow in their footsteps was not easy to make given the specificity and uncertainty of this line of work. However, upon completion of a training programme for production in greenhouses, organised locally by Prijedor Employment Partnership, Tijana decided to start a new chapter in her life.

“Thanks to the support of the European Union and Prijedor Local Partnership I have embarked on an entrepreneurial adventure; I now own an agricultural holding and am engaged in the production of seasonal vegetables in greenhouses. I sell my products on the local market, including to consumers and shops in the city. The number of customers is increasing, especially during the pandemic, due to the high demand for homegrown food”, notes this young entrepreneur.

Understanding the need for small-scale farmers to be better organised, Tijana has taken a leading role in the process of establishing a local agricultural cooperative – “Agro-Prijedor” – which will become operational in the near future.

Prijedor Local Employment Partnership, which was established with the support of the European Union and the International Labour Organization, provides support to different vulnerable groups of unemployed persons in the local labour market. The focus is on formal training programmes for occupations and jobs where there is a shortage of skills in the local economy. Participation in the training programmes is seen as a “new chance” for the unemployed.

Over the past decade, Prijedor Local Partnership has built a strong reference base, including projects implemented by the PREDA Agency, the City of Prijedor, the RS Public Employment Service and other institutions and organisations. The main pillar of the partnership is the Council for Education and Employment of the City of Prijedor, which gathers key labour market institutions and decision makers.

Prijedor Local Partnership is one of 19 local partnerships established in the first phase of the ‘Local Employment Partnership’ project for the whole of BiH funded by the European Union with €4 million. A new phase of this project, for which the European Union has allocated an additional €4 million, creates opportunities for new ideas in localities where there is still no formal alliance of key actors in the labour market. The main purpose is to activate and integrate unemployed persons into the labour market while responding to the specific needs of employers.

Sarajevo records Increase in Number of Coronavirus Cases
Next Article