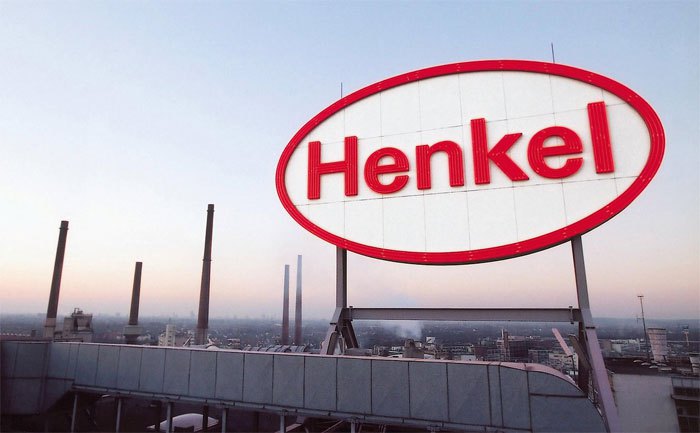 The company “Henkel Adhezivi BH”, which is part of the group of German giant “Henkel”, is planning the expansion of its factory in Bileca.

The German company “Henkel” has been present in our country for many years, and a new factory “Henkel Adhezivi BH” was opened on 6,000 square meters in Bileca in 2015.

“Henkel Adhezivi BH” produce its cement products for tiling and insulation of objects to both domestic and neighbouring markets, such as Croatia, Montenegro and Albania.

The factory employs 25 workers at the moment, and they are planning new employment with the expansion of business activities.

He stated that they achieved several successful privatizations in the past period, among which were the objects of former Kovnica that were purchased by the company Unis Tok from Kalesija (which works with the company SKF from Sweden), as well as the purchase of part of the former factory of carpets Bilecanka – Textile Combat Ltd. Bileca, so that another part of the production complex is available to potential investors. 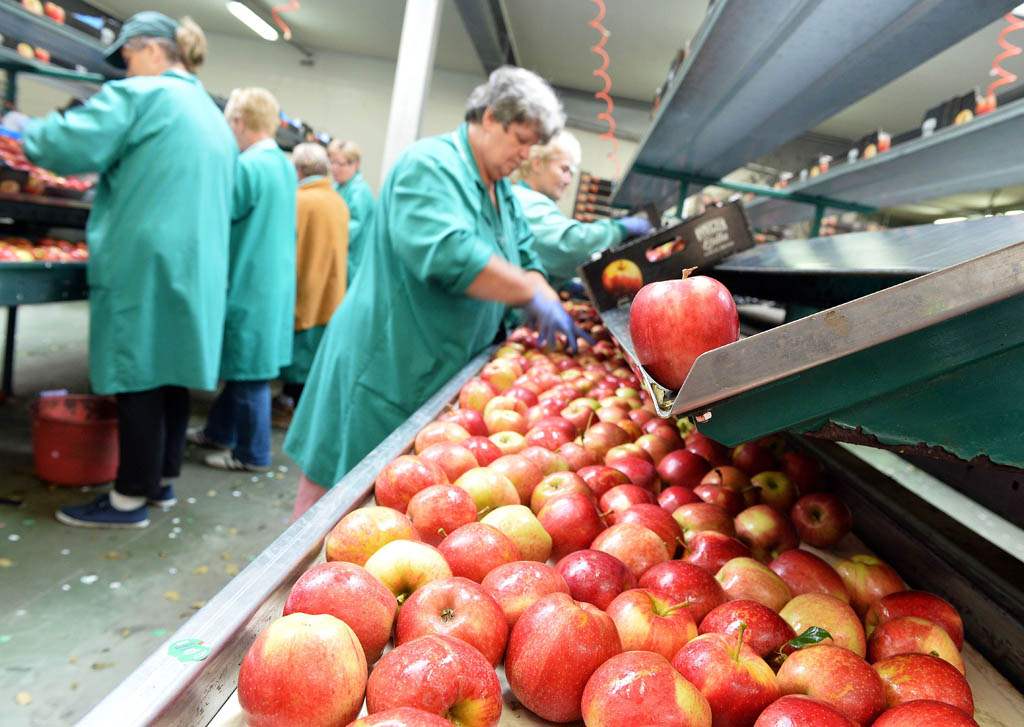 Apples from BiH can be exported to Russia again?
Next Article 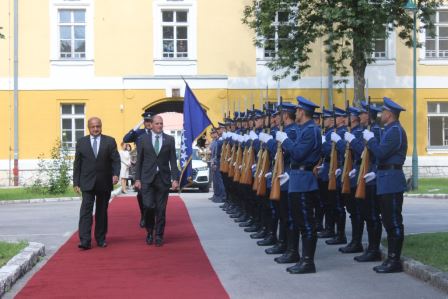