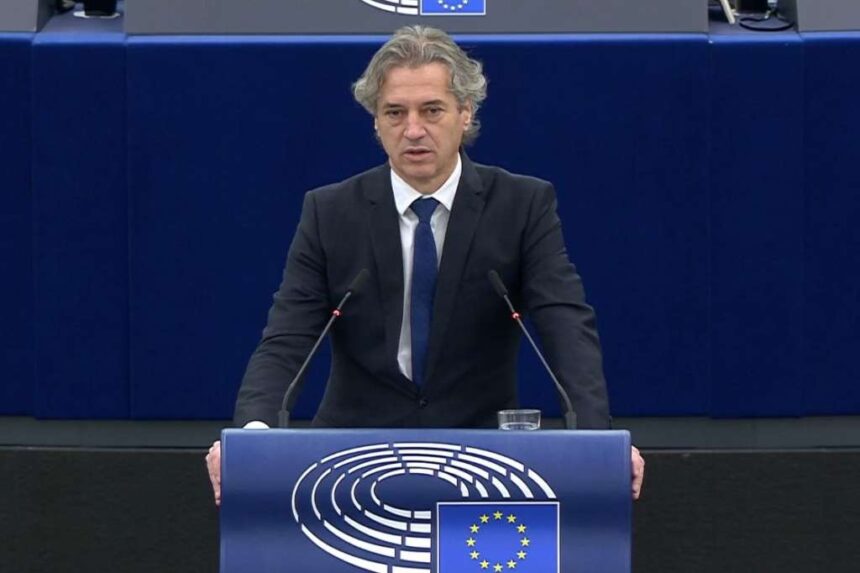 Prime Minister of the Republic of Slovenia, Robert Golob, addressed the European Parliament today, stressing that the enlargement of the European Union is an instrument that is very well known in Slovenia, which is why they know what hope for a better future it gives to the citizens.

“Therefore, please do not pull the brakes on this process towards the countries of the Western Balkans. Since the beginning of Russian aggression, we have witnessed various pressures that can affect unity within the EU, that is why this instrument can significantly contribute to the stability of the region,” Golob stated.

He said that membership in the EU changes the country and its perspective as well as people’s perception, which is why people decide to change politicians as well. This is the only way, since waiting for political structures to change on their own is an illusion and will not lead to results.

“We in the European Union should make sure that the citizens living in the Western Balkans secure changes for themselves and the political structures will then accept that this is necessary and democracy and the rule of law will work,” concluded Golob.

The President of the European Parliament, Roberta Metsola, said that at this crucial moment it is necessary to provide support to the aspirant countries for EU membership, including Bosnia and Herzegovina.

She added that Slovenia is a leader when it comes to the process of joining the countries of the Western Balkans, especially Bosnia and Herzegovina, and the example of Moldova and Ukraine showed how important this is, which is why she wants to show the same courage to Bosnia and Herzegovina. 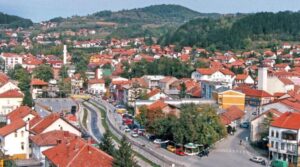 The Boy in BiH was not raped, the Police will additionally investigate
Next Article