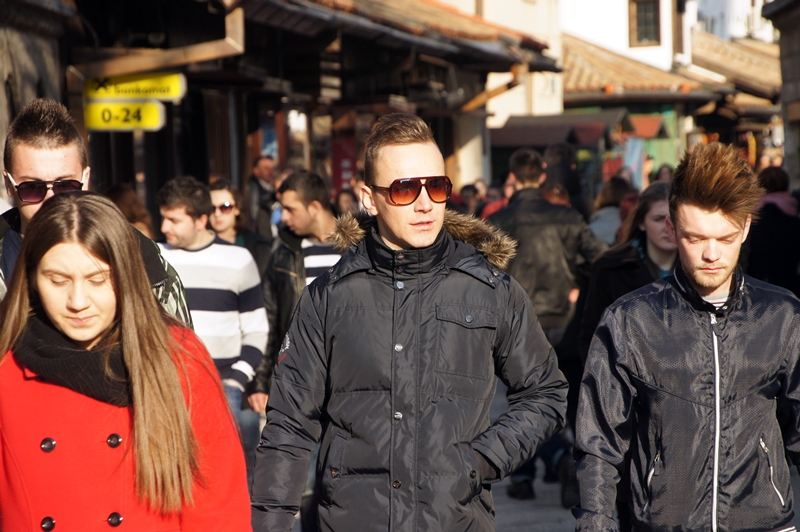 The International Republican Institute (IRI), announced a new public opinion survey within its Center for survey research, which shows the unity of the citizens of BiH in terms of opposition to the Islamic State (IS) and the problem of unemployment, as well as divided opinions on ethnic lines when it comes to preferred international partners.

“After a long history of ethnic and religious divisions, it is encouraging to see that all citizens of BiH are united in opposition to religious extremism,” said the director of IRI for Europe, Jan Surotchak.

Opinions of citizens of BiH regarding the role of the United States (USA), Russia and Turkey in BiH are quite different, and their preferences are clearly connected with their ethnicity.

While the majority of Bosniaks (64 %) and Croats (56 %) have a generally positive opinion towards the role of the United States, only 26 % of Serbs share this opinion.

Attitudes on the accession of BiH to the EU are also correlated with these preferences: while the majority of Bosniaks (65 %), as well as Croats (59 %), absolutely support membership in the EU, only 18 % of Serbs give such a strong support for the accession. However, majority of Serbs have a positive opinion when it comes to the role of Russia in BiH (89 %), in comparison to 43 % of Croats and just 29 % of Bosniaks.

This data was collected between the 4th of January and the 3rd of February this year, through interviews in the homes of respondents. They processed a total of 1,537 interviews, with a total margin of mistake of +/- 2.5 %. This representative sample was made of citizens of BiH older than 18, as announced from the IRI. 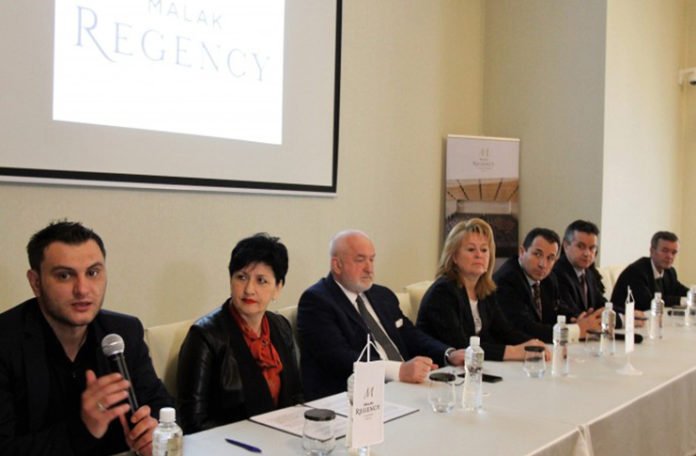 How much BH Diaspora annually invests in BiH?
Next Article 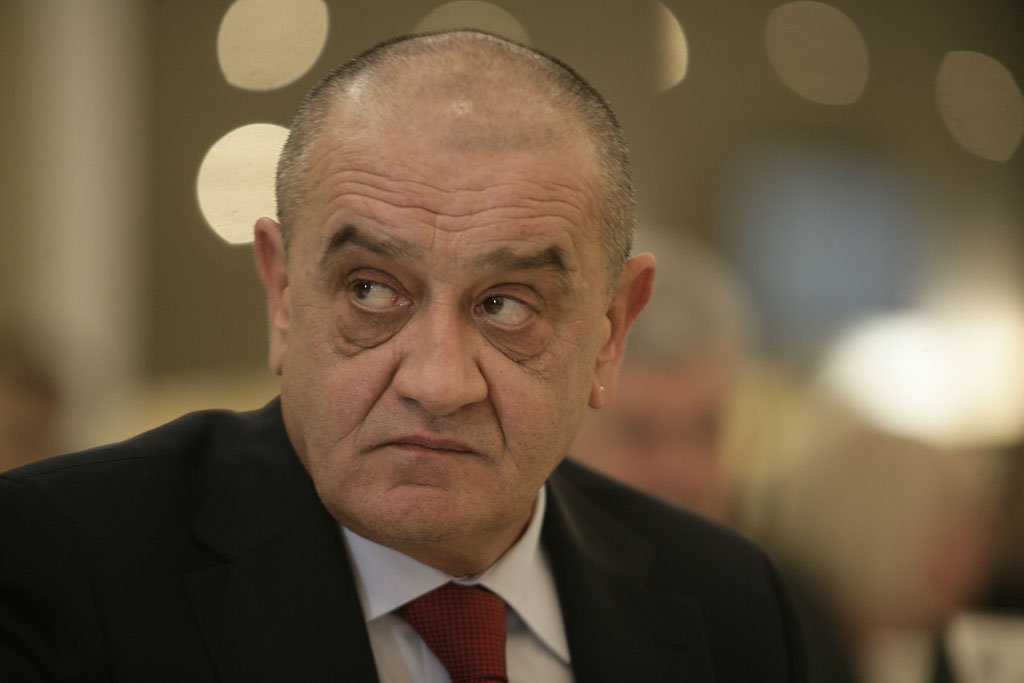