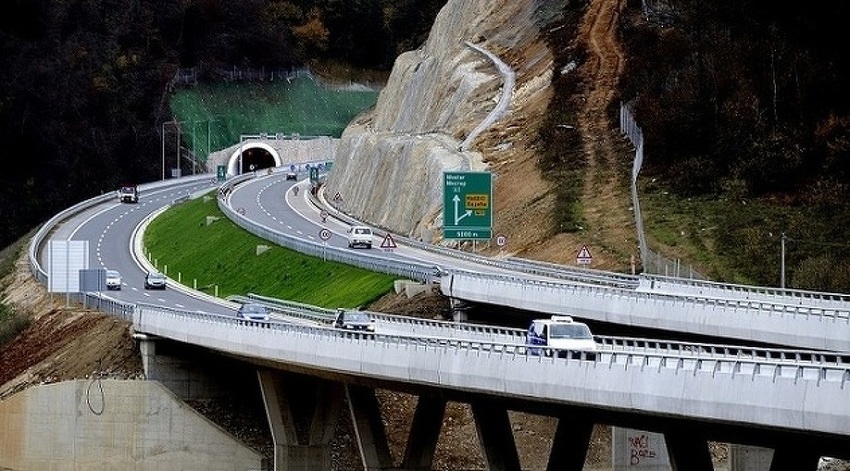 “In the next three to four years, with maximum seriousness and coordination of all the partners, the FBiH can build more than 92 kilometers of the highway on Corridor 5C, said Denan Salcin, the new director of PE “Highways of FBiH”.

With the realization of these projects, BiH could have constructed more than half of Corridor 5C, which is the largest infrastructure project in the history of BiH, a road from north to south of the country in the length of 335 kilometers. At the same time, during the construction of already started sections, intensive preparations for the continuation of the most difficult sections, such as those from Konjic to Mostar, are carried out as well.

Salcin explained that the construction of this section and the tunnel Prenj will start after the change of the route adopted by the competent authorities of the Government of FBiH and PE “Highways of FBiH”.

“According to the nature of the project and the necessary technology, the optimal way of the realization of this project is through international creditors and ourown funds,” said Salcin.

He stated that, after several months of unnecessary delays in activities, all the preconditions for continuation of construction of the highway south of Mostar, on sections Buna – Pocitelj and Pocitelj – Zvirovici, including the construction of the bridge Pocitelj, are created. 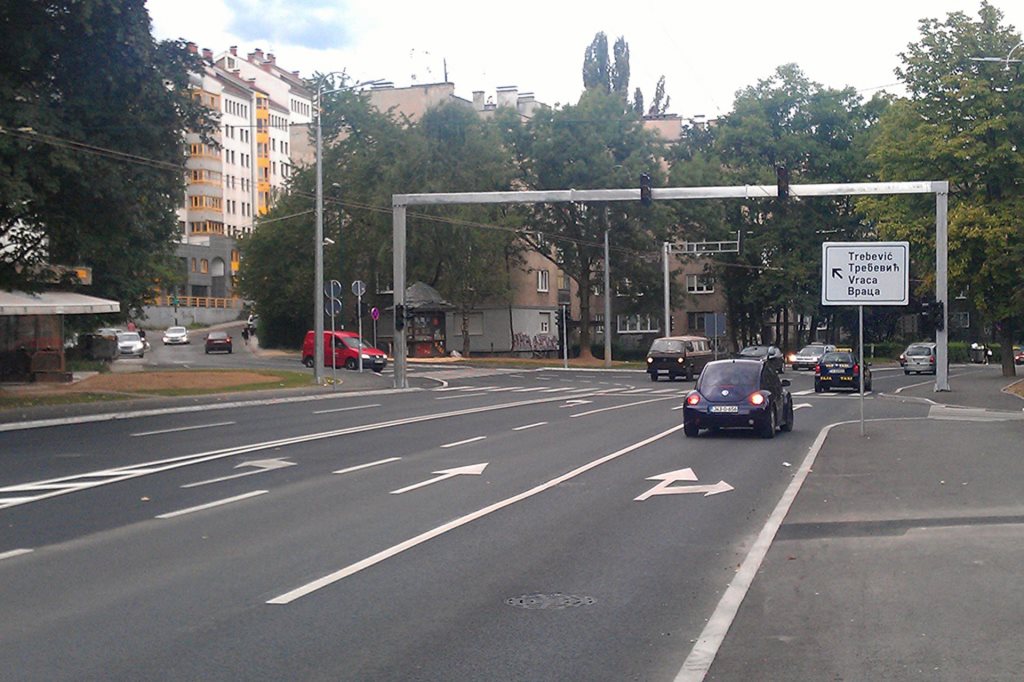