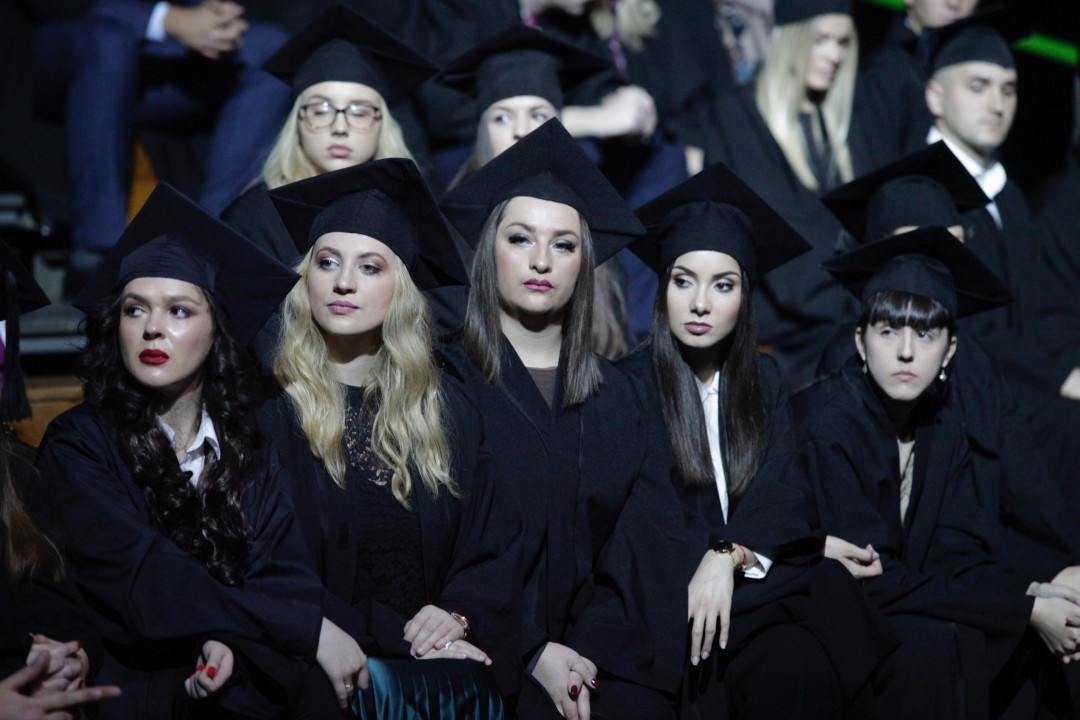 How much does knowledge cost? This is a question that has been asked more and more often in the last few years. Apart from the fact that the education system of Bosnia and Herzegovina “has been shaken from the ground up”, a new plague has emerged with the emergence of private educational institutions of dubious validity. These are advertisements that offer seminar, diploma and even doctoral theses in exchange for money.

“So, students are already able to write a quality scientific paper at the beginning of their studies, so it is not clear to me why they would give money for this type of intellectual service,” says Jurcic.

Doctoral dissertations can also be found in the offer, which, according to our interlocutors, is striking. Opinions are that the problem is much deeper because we ultimately have the purchase of the diploma itself in some private institutions.

“Now I’m thinking about who I could hire to write my work, anyone can do a good scientific framework, but the complex research I’ve been doing for more than half a year, I don’t know who I would give such a job to and who I would believe would these data will ultimately be relevant, “Jurcic said.

“A significantly large number of BiH citizens buy university degrees at private universities and then take positions in very important and responsible positions. In ministries, governments, it is more damage and more sin and it is harmful in the long run,” said sociologist Asim Peco.

In addition to higher education, the offer of financial assistance was also recorded in primary education. Thus, a ready-made herbarium and an analysis of literary works can be found in advertisements at a certain price.

“Such a child does not acquire the work habits that he should and this extends through further education and even further when they continue to be educated and upgraded, all this is set on a very bad basis,” said Mirjana Laganin from the Association “Our Children 2014”.

The Dzemal Bijedic University did not officially have an application for the purchase of works. Secretary of the Student Union Kenan Begovic says that he is familiar with the mentioned ads, but during his studies he still wants to choose the harder path.

“Without adequate knowledge accompanied by that diploma, we can’t do anything,” says Begovic.

Buying and reselling scientific papers goes deep into the field of copyright infringement. The Law on Copyright Protection in BiH was passed in 2010, but it is obviously not used enough.