The High Representative (HR) in Bosnia and Herzegovina(BiH), Christian Schmidt, said he supported electoral reform that would bring the country closer to the European Union (EU) and hoped to reach an agreement on such changes ahead of the elections which will be held in October next year.

It would be good for the amendment of the election law to happen on time before the elections in October 2022 – the HR in BiH, Christian Schmidt, told Reuters, referring to the changes towards equal and democratic rights for all citizens.

Decisions of the European Court of Human Rights have not been implemented, such as the Sejdic-Finci verdict, which states that someone who does not even identify as a Croat, Serb, or Bosniak cannot run for president. That needs to change, ” stated Schmidt.

His office oversees the implementation of the 1995 Dayton Peace Agreement, which ended the 1992-1995 war in BiH. Schmidt, a former German minister, pointed out that the current law does not meet international requirements, including court rulings.

Further, the HR in BiH commented on Bosnian Croat complaints in BiH that the law does not guarantee equal representation of all three constituent peoples in BiH – Croats, Serbs, and Bosniaks. Schmidt referred to the Dayton Agreement, which created two entities, one with a majority Bosniaks and Croats, and others in which the majority are Serbs.

”The Dayton Agreement very clearly says that there is no third entity and that is the basis for my work, ” he said. 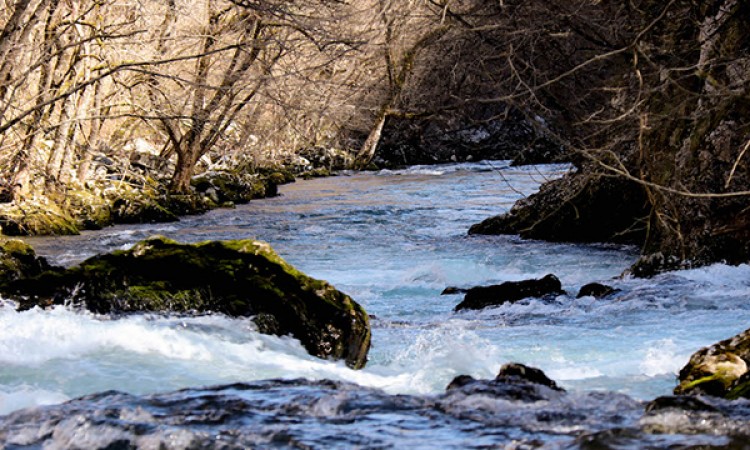