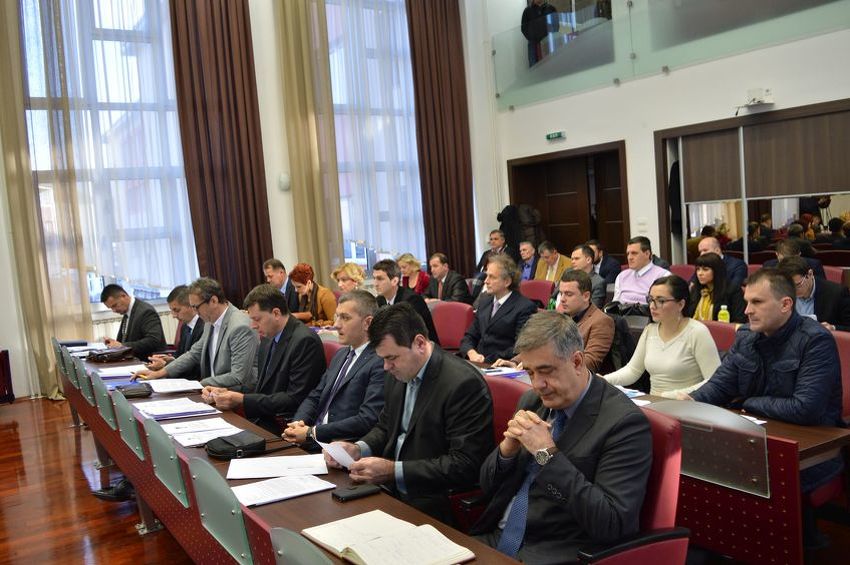 At the request of the Mayor of Bihac Suhret Fazlic, and considering the financial situation of the budget, yesterday at the session in the City Hall was adopted the amendment to the Decision on salaries and allowances of employees of city administrative bodies of Bihac.

Wanting to give a personal contribution to the stabilization of the budget, Mayor Fazlic proposed changes in the part related to the salaries and benefits of the mayor.

With the proposed Decision, mayor’s net salary is three times the average net salary paid in the FBiH, according to the latest published statistics in the past three months.

In this way, mayor’s salary was reduced by about 40 % of salary, which belongs to the mayor under the present Decision. With the revised decision, the salary of mayor of Bihac will amount to around 2,500 BAM instead of the planned 4,500 BAM, as announced from the Mayor’s Office in Bihac.

“I am ashamed to have such a large income in today’s time and this is the message that we must change attitude towards public funds together, to spend modestly and as much as we have. This is the only way for better life in our city,” said Mayor Fazlic. 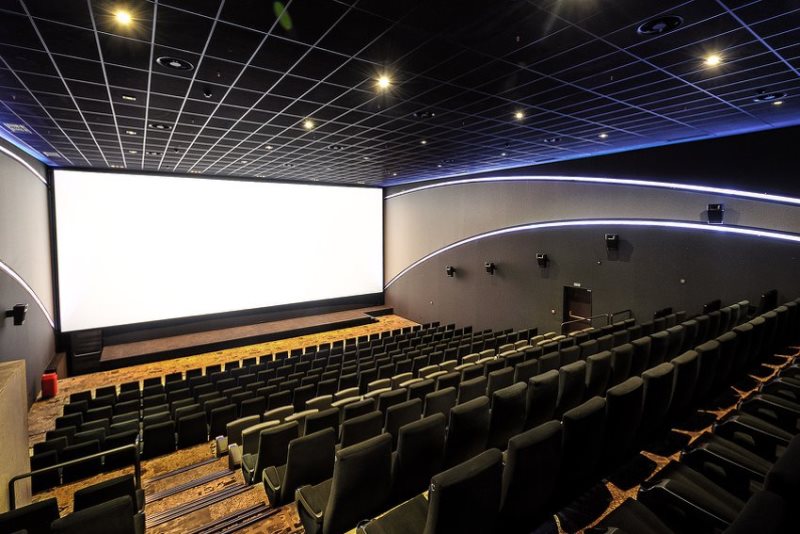 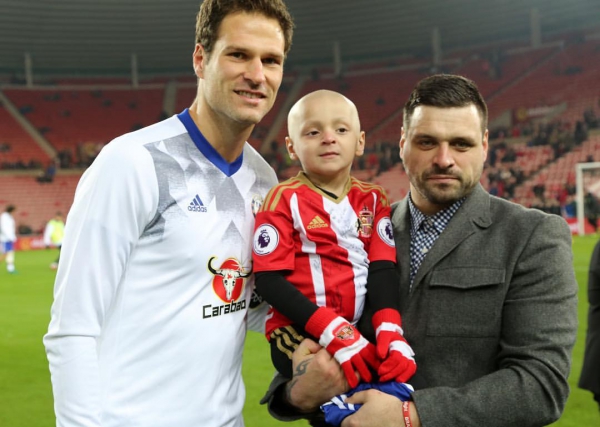