The mural with the image of Ratko Mladic, the convicted war criminal, on the wall in the Foca settlement of Medjurjecje in Petra Bojovica Street, 25 meters long, was painted over, and it most likely happened during Saturday night. The perpetrator is still not known.

This mural on which convicted war criminal Ratko Mladic salutes passers-by in the street near the Fisherman’s Restaurant near the school was painted in April this year, and recently a five-pointed star was drawn on the mural, which is a symbol of anti-fascist battle.

Also, a day after Valentin Inzko, the international community’s High Representative in Bosnia and Herzegovina (BiH), imposed a law requiring all those who deny or justify genocide and war crimes or glorify war criminals to be held accountable, a large billboard with an image of the criminal Mladic was set up.

Precisely from Foca, the city where mass crimes and rapes were committed, Inzko announced the launch of an initiative to remove murals with the images of convicted war criminals in all cities where they are located, to which local authorities did not react, as it was the case in past years despite years of warnings that murals of war criminals drawn on Foca buildings insult and humiliate survivors and returnees of this municipality, Klix.ba writes. 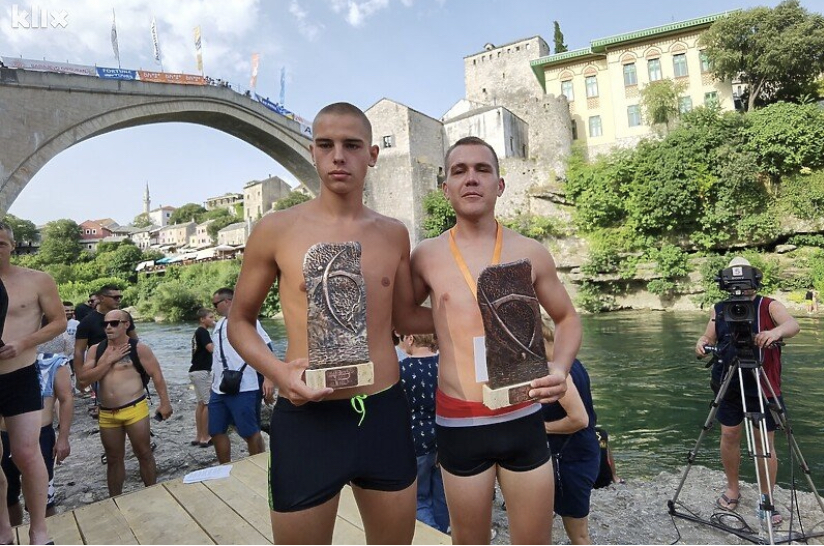 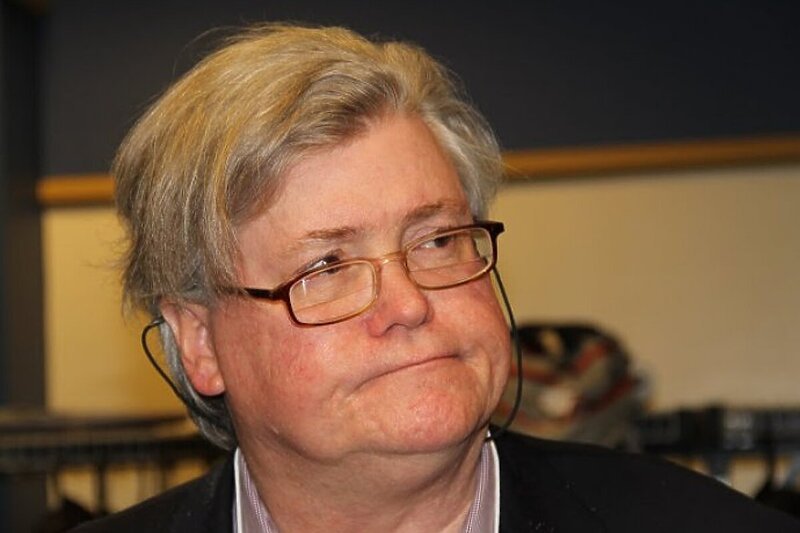