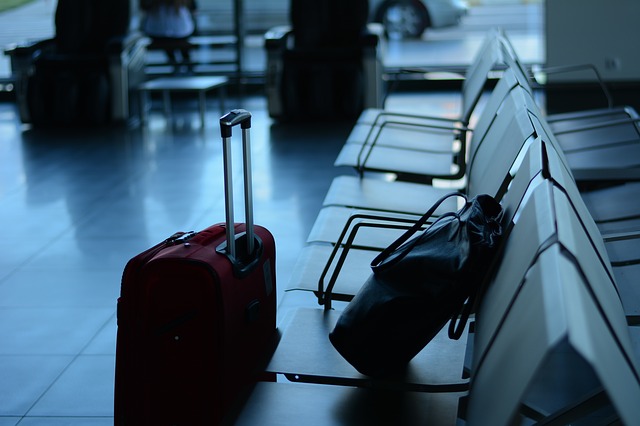 Germany will expel and ban the entrance to 200,000 economic migrants who are considered to be “false asylum seekers”. About 90,000 of these asylum seekers are from the Balkans, and there is about 3,000 people from B&H among them.

Charter flights have already been booked, and even the use of transport airplanes of the German army is planned.

Bakir Dautbasic, the Chief of Monitoring team for implementation of visa free regime, said that according to data of EU agency for border Frontex, that there were about 3, 000 of “false asylum seekers” from B&H in Germany in the first 6 months, from which one part is probably already deported back in B&H.

“We do not have exact data on the number of deportees, because international law does not allow the exchange of information on which persons were seeking for asylum. Fortunately, when we talk about our region, the number of our people is the lowest, especially when compared with Macedonia, Serbia and Kosovo, Albania etc. where tens of thousands of “false asylum seekers” are going to Germany,” stated Dautbasic.

He emphasized that B&H is the only country that is recording decrease of those numbers and the last report from this summer showed decrease by 2%.