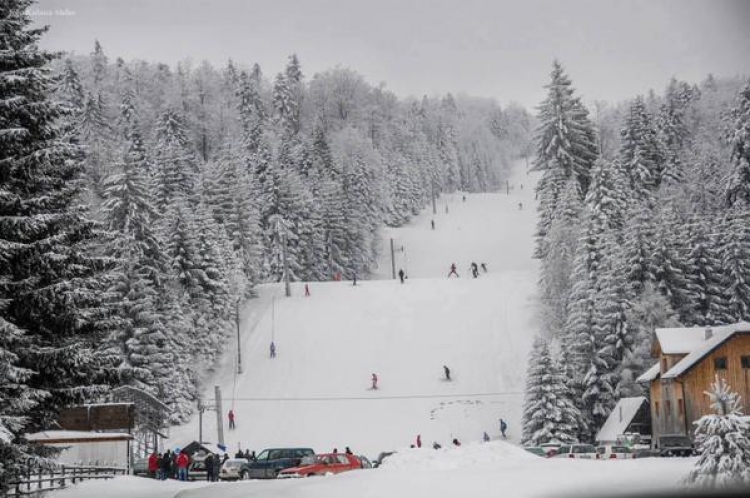 After the Government of the Federation of Bosnia and Herzegovina approved 1.5 million BAM for the purchase of a new ski lift on Ponijeri, Kakanj is convinced that an unforgettable winter season awaits them.

The Municipality of Kakanj thanked the Kakanj political team for helping to make their wishes come true and for the only ski resort in the Zenica-Doboj Canton to receive adequate conditions and a modern ski lift.

“This is an amount that could only be dreamed of once, taking into account the past experience of higher levels of government compared to the fact that Kakanj is burdened by the harmful effects of industry. Higher levels can not legally invest in our local roads, but can in tourism resources and the only ski resort in Zenica Doboj Canton, and it came true “, said the Municipality of Kakanj.

Earlier, the mayor of Kakanj, Mirnes Bajtarevic, in an interview with Klix.ba emphasized that the goal is the development of tourism and mentioned certain investments in Kakanj that need to be realized in order to improve tourism.

One of them, “difficult to achieve”, was the funds for the ski lift at Ponijeri, but understanding the Municipality of Kakanj, the FBiH Government has allocated funds for a new ski lift that will ensure a safer and better ski season at Ponijeri.