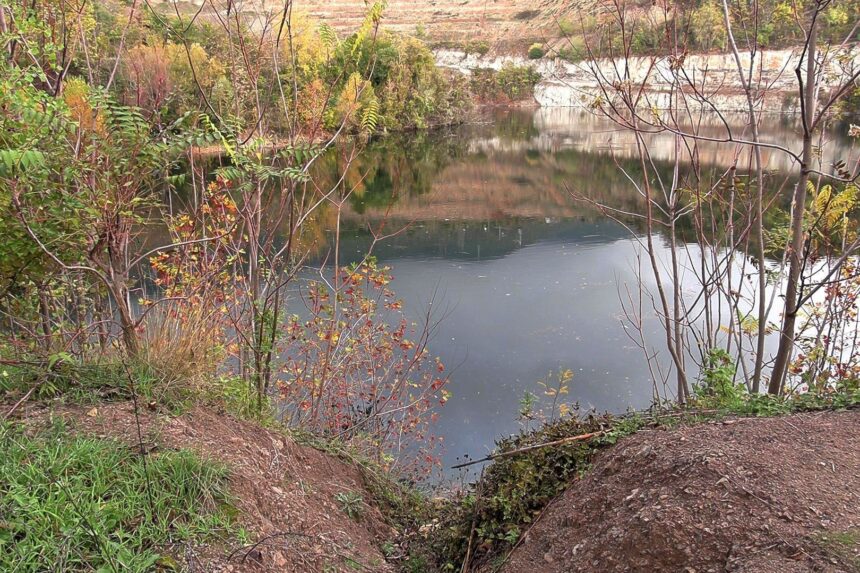 In the lake in Vihovici, there could be a mass grave with the bodies of 80 to 100 murdered Mostar citizens.

On Monday morning, the Institute for Missing Persons of Bosnia and Herzegovina (BiH) began searching a lake at the Vihovici mine near Mostar, suspecting that it may be a site of a mass grave containing remains of more than 80 war victims.

The Director of the Institute for Missing Persons of BiH, Mujo Hadziomerovic, said that it is believed that the remains of between 80 and 100 war victims from Mostar were thrown into the artificial lake in Vihovici.

”The Institute for Missing Persons in BiH found 80 percent of missing persons, in figures it is 24.500, and 27.000 were found and exhumed, which means that we have a lot of unidentified persons who are in morgues throughout BiH. We still have 7.500 people left, out of a total of 11.000 who are being searched for in the territory of the former Yugoslavia, and according to operational information, related to this artificial lake in Vihovici, we expect that there could be 80 to 100 people from Mostar killed, that is, brought and thrown into this lake,” Hadziomerovic stated.

He added that thanks to the divers of the Diving and Mountaineering Team of the State Investigation and Protection Agency (SIPA), they will search for and resolve the dilemma regarding this information.

The spokeswoman of the Institute for Missing Persons of BiH, Emza Fazlic, said that 465 people have been exhumed from several mass graves and individual graves in the area of Mostar and that the fate of 202 people is being searched for in the area of the city of Mostar, of which 154 are citizens of Mostar.

”According to operational information and witness statements, there is a mass grave of 80 to 100 people at the site of the Vihovici mine. Unknown persons, mostly from Mostar who were killed in 1993,” Fazlic stated.

She added that the morgues of the Sutina Town Cemetery in Mostar housed the remains of 143 unidentified persons.

According to her, the employees of the Institute for Missing Persons of BiH of the Mostar Police Administration are searching for the fate of 570 persons in the territory of Herzegovina.

”During these days, the employees of Mostar Police Administration will perform exhumations in the area of Konjic, Gacko, Nevesinje, Dreznica, and by the end of the year in Tomislavgrad,” Fazlic concluded. 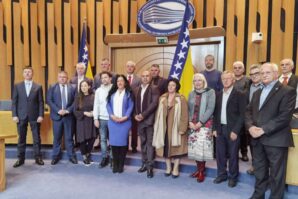