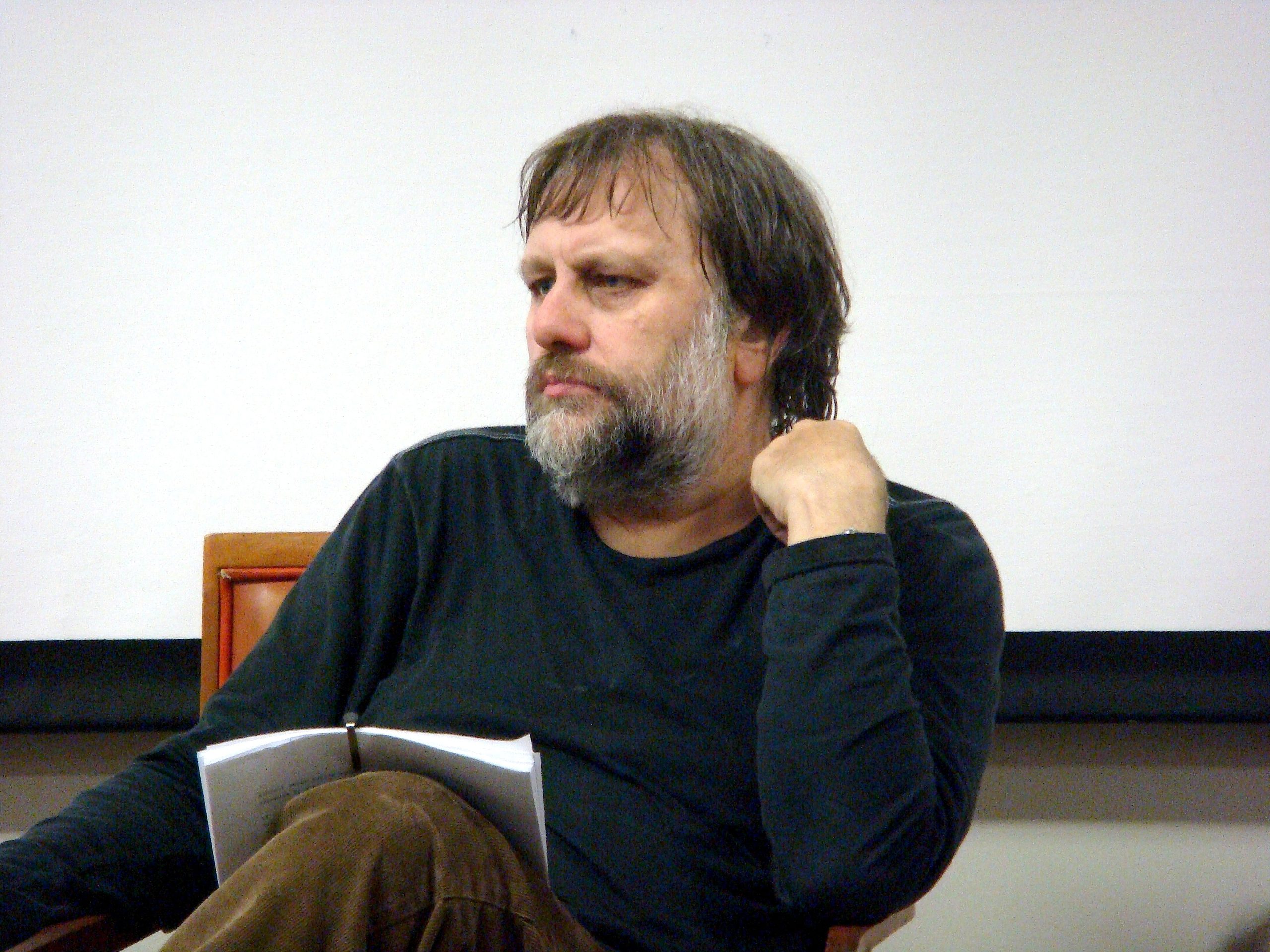 Either peaceful coexistence or tribalization that leads to ruination – that is the alternative that Bosnia and Herzegovina (BiH) is facing, according to the famous Slovenian philosopher Slavoj Zizek.

”In his text ‘The Madness of the New Tribalization’, published in the newspaper ‘Die Welt’, Slovenian philosopher Slavoj Zizek analyzed the situation in BiH and placed it in a broader, global context, ” writes DW.

Zizek reminded that the current tension caused by Milorad Dodik with his moves, which he justifies with the intention to partially restore and partially strengthen the sovereignty of the Republika Srpska (RS) in relation to the united and common state of BiH, has its background. Bosnian Serbs are not alone in this – their secessionism is part of a broader initiative aimed at bringing the process of disintegration of Yugoslavia to its logical end (as proponents of secession fondly call it).”

There is a particularly important and interesting so-called non-paper that appeared this year, whose author is unknown. It advocates new borders in BiH with the aim of establishing a greater Serbia, a greater Croatia, and the unification of Kosovo with Albania. The small Bosnian state that would remain could then easily turn into a “Muslim-fundamentalist island”.

“What is particularly mysterious about this non-paper is the fact that it meets the hidden desires of many people, not only in the Balkans but throughout Europe,” Zizek writes.

In order to understand the crisis in BiH, it is necessary to look at it in a global dimension, Zizek believes.

What is happening in Bosnia has deeper roots than the tendency to return to a strong nation-state in response to the dead-end of globalization. It is rather the opposite: it is an example of the gradual disappearance of the modern nation-state. If Bosnia disintegrates, it will not result in three nation-states, but much worse, they will not be ‘normal’ states, which guarantee the equality of all their citizens regardless of their ethnic or religious affiliation. They will be guided by the principles of tribal communities, which are characterized by a specific way of life and which are maintained through the exclusion of other and different ways of life,” he told.

Zizek emphasized that these tendencies can be seen even in Sweden, which has long been known as a country with a highly developed sense of community life. Numerous migrants also had their place there if they wanted to integrate properly. But lately, cracks in the myth of a single society have become increasingly visible.

In Hjallbo, a suburb of Gothenburg where ghettos are inhabited by people of migrant origin, power has in fact been taken over by gangs and groups that do not shy away from using violence and openly oppose the state order.

“If the ghettoization process continues, a large number of tribalcommunities will emerge,” warned Zizek.

That perspective is realistic in BiH as well, according to the Slovenian philosopher. “If Bosnia disintegrates – and even if it does so peacefully, through negotiations – the country will be ‘hjälbonized’.

For centuries, Bosnia has been a place of fragile coexistence of three religions that inextricably mingled with each other. Theseparation would pose a constant threat to repeat what had already led to the First World War in 1914. That is why today’s Bosnia puts us in front of an alternative that applies to the entire globalized world: either peaceful coexistence and joint struggle against the great dangers that threaten us or the madness of new tribalization, “ concluded Slovenian philosopher Slavoj Zizek in his text in “Die Welt“.