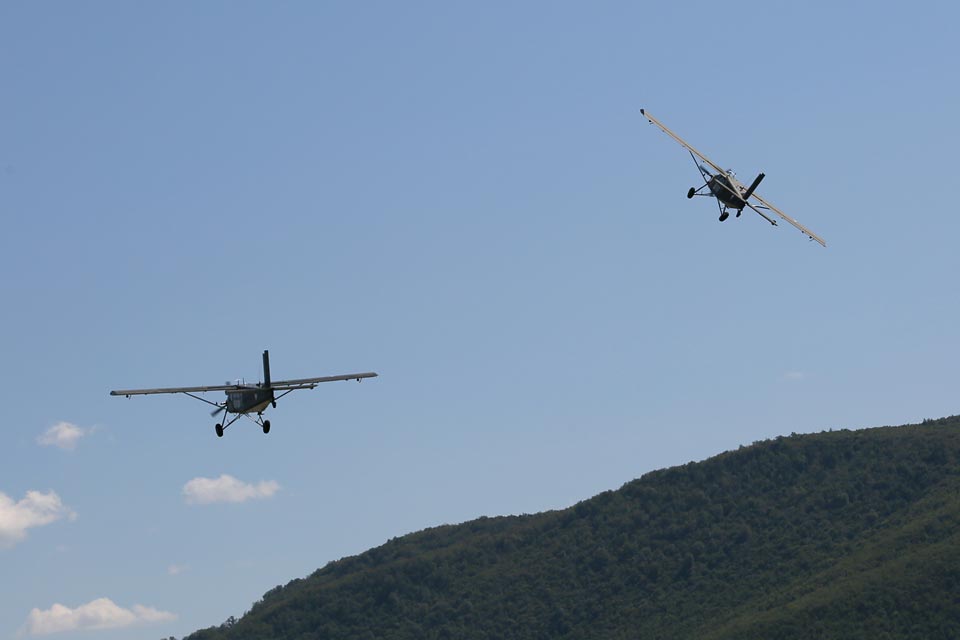 Wednesday 23rd August saw the official recommissioning of the former airstrip at the EUFOR Headquarters in Sarajevo, Archer Base in Camp Butmir.

Originally a sports airstrip used for recreational flying, gliding and parachuting it had basic facilities but these facilities fell into disrepair once the airstrip was closed in 1992. At just under a mile in length and 20m wide the runway will now accommodate EUFORs air assets along with all the necessary facilities required to operate these assets from Archer Base.

The Pilatus PC-6 Porter aircraft can carry up to 6 people or 800kg of equipment or a mix of both.  It has a range of 400 Nautical Miles (NM), or 900NM if using its external fuel tanks and can land on an air strip as short as 300m.

The EUFOR chief of Air Operations, Lt Col Rudolf Peschl said: “Finally the PC-6 is based in Camp Butmir and can rely on the military infrastructure of Archer Base. This enables the aircraft to be deployed much faster than from Sarajevo International Airport. Additionally soldiers with their equipment can board the aircraft directly from assembly areas in Camp Butmir, which increases EUFOR’s capability to react quickly if required”.

EUFOR Operation ALTHEA, currently made up of soldiers from 14 EU member states and 5 partner nations, works closely with the local authorities throughout the country to promote a climate where the peace process can continue to move forward.  The objective being that AFBiH will operate autonomously without the requirement for international assistance. EUFOR is fully committed to support BiH “on its path to a European future” and remains a vital enabling actor in the development and maintenance of a safe and secure environment. 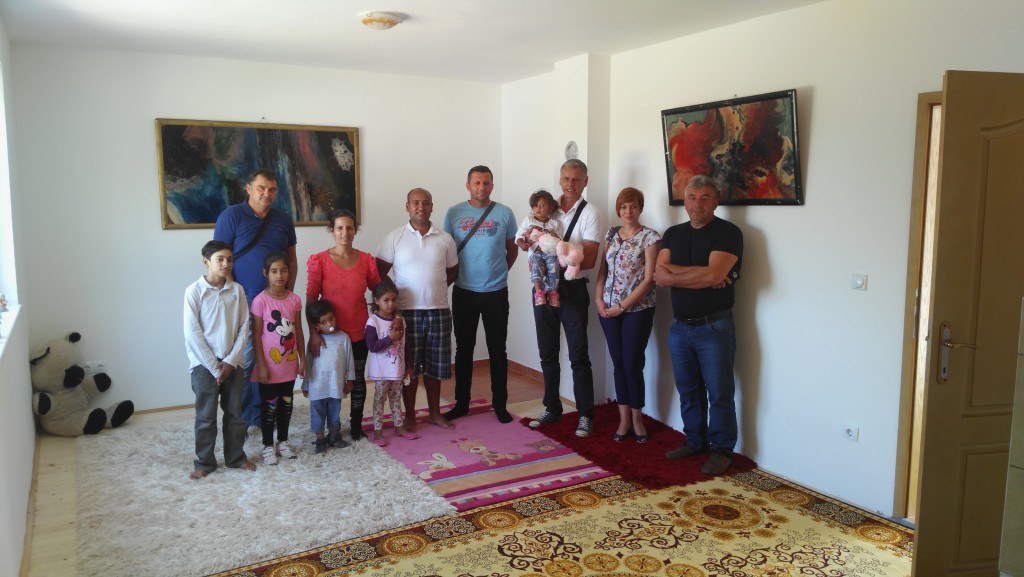