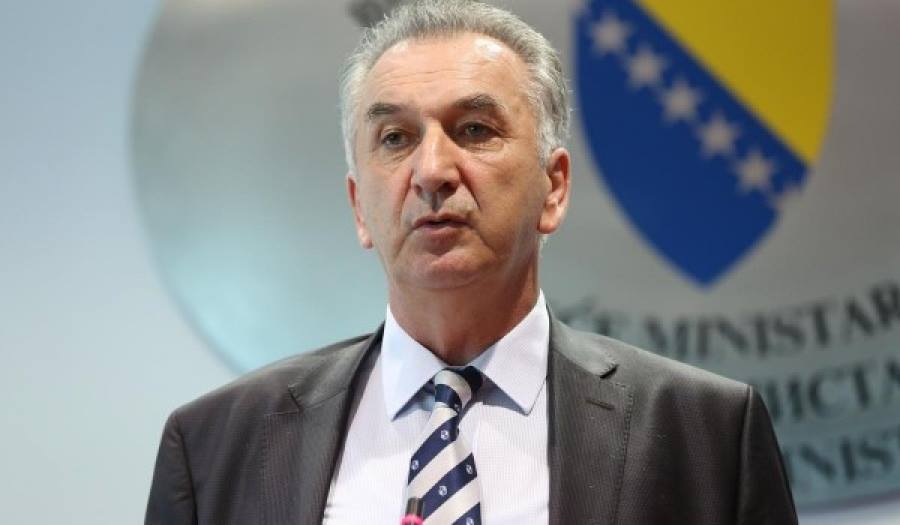 ”At the large people’s protest that will be held tomorrow in Banja Luka, we come out with clear demands and deadlines for their fulfillment, and if they are not fulfilled, the protests will continue, ” the presidents of the opposition parties from Republika Srpska (RS) said yesterday after the meeting.

They called on all the citizens to protest and express their dissatisfaction with the attempts to stifle the media and the moves of the government that is not working in the interest of the citizens.

”I expect a big rally and it is completely clear that with the protests, if the demands are not met, we will not stop and they will continue continuously in the time ahead, ” noted SDS President, Mirko Sarovic.

He expressed confidence that the response of the citizens will be good and that the protests will take place in a peaceful and democratic atmosphere, adding that all procedures and permits for holding the rally have been completed.

Sarovic said that, although the main topic of the protest is the fight against the media darkness in which RS is currently, the events of the past few days have imposed other topics that will also be discussed at this protest.

Branislav Borenovic, the president of the PDP, stated that a large peaceful popular protest will be held tomorrow, with the key demand that the regime that stifles both the media and life in RSshould be stopped.

”That is why we rightly and with great optimism expect that it will be a holiday of democracy where citizens will be able to freely say that the tyranny must come to an end and that they want a normal free life in which the government will protect their health and their rights, which is not the case now, ” said Borenovic.

We expect a large number of citizens who, Borenovic added, together with the representatives of the opposition, will express their dissatisfaction with the situation in which the government has brought Srpska and ask that the problems of its citizens be resolved.

”If people want freedom, I think that they should come to Krajina Square in Banja Luka tomorrow because the government has crossed the line, ” mentioned Nebojsa Vukanovic, president of the Movement for Justice and Order, Federalna writes. 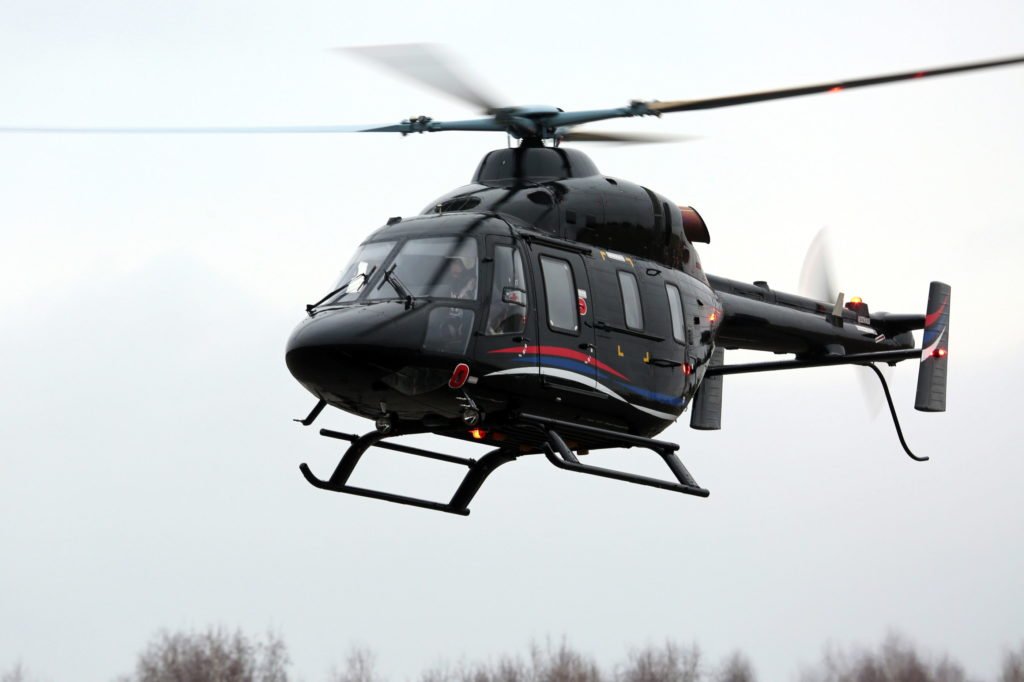 The Helicopter Unit to be established in the Canton Sarajevo?
Next Article 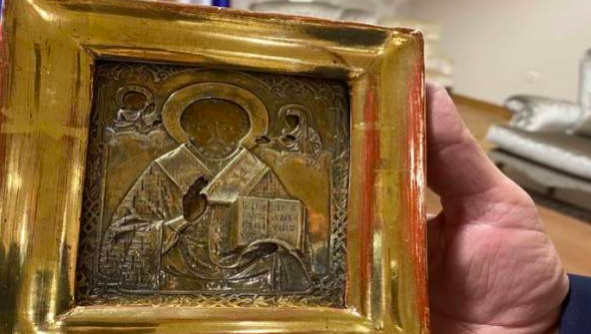 Why is the Prosecutor’s Office of BiH hiding Information on the Investigation in the “Icon” Affair?
Leave a comment Leave a comment 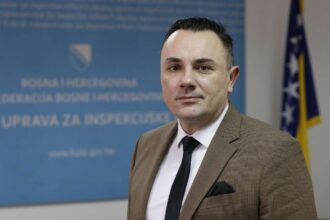