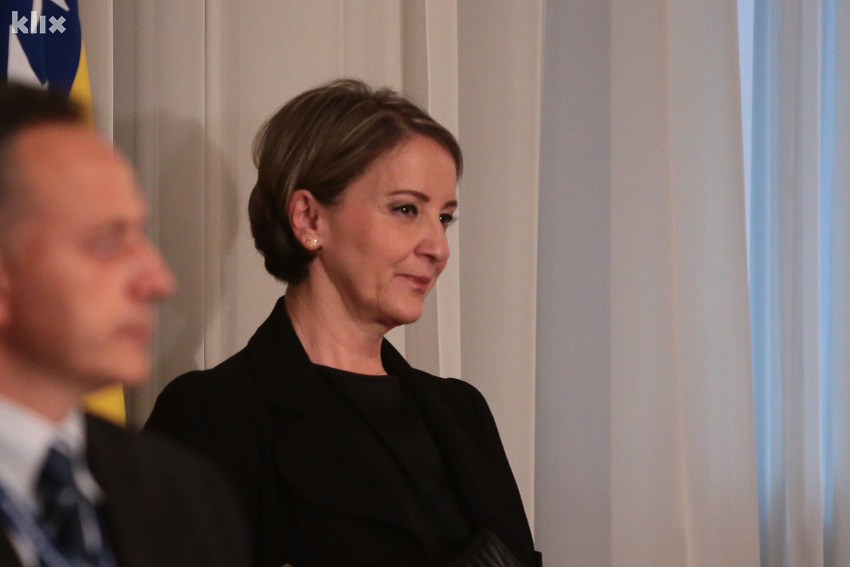 Director of the Clinical Center of the University of Sarajevo (CCUS) Sebija Izetbegovic at yesterday’s press conference talked about the condition that she found a year ago when she came to this health facility and explained the changes they have introduced.

Izetbegovic said that before she arrived at the head of the CCUS. she did not have an insight into the situation at the facility and said that in the period from 2012 to 2015, reports of the financial police were bad. She noted that upon her arrival to the CCUS she appointed new members of management, the people with whom she will work.

According to her, the biggest problems were the financial, technical conditions and human relations.

“We had to analyze work procedures, and after taking the office, I found more than 3,600 employees, of which 553 persons were performing functions with special powers, or receiving bigger salaries. We had to meet all the workers, physically be on the field, but such work was very important,” said Izetbegovic.

She especially noted that they improved the operation of the laboratory part of the CCUS and that patients will never again wait for more than half an hour to give a blood sample.

It is particularly interesting, according to Izetbegovic, that before her mandate in the CCUS was employed more than 500 chiefs, and now there is 353 of them. In this way, she said, they made savings of 600,000 BAM annually. Her cabinet today employs five people.

“Clinic for pediatric surgery has been moved to Jezero, which brought significant savings and benefits to the parents. On Jezero was hired one child radiologist and formed the sterile room for transplants for children that are suffering from leukemia. This year, we will also open the clinic for hemato-oncology for patients in an extremely difficult condition in the central part.

“The debt of the Clinical Center of the University of Sarajevo (CCUS) amounted to more than 100 million BAM. With dedicated work, we managed to return more than half of the debt and paid 63 million BAM until the 30th of December. I think that no other facility managed to do such a positive work in such a short time,” she said.

When it comes to the departure of doctors from the CCUS, Izetbegovic said that most of them went willingly and that almost of all of them are working in their private clinics.  In the Special Commission of the Health Insurance of CS used a sick leave or they were working at private clinics during working hours.

Izetbegovic claims that doctors friendly told her that they cannot leave their private clinics in which they have invested a lot.

“They told me: ‘Since you would not allow us to do that, we will leave the CCUS’,” said Izetbegovic. 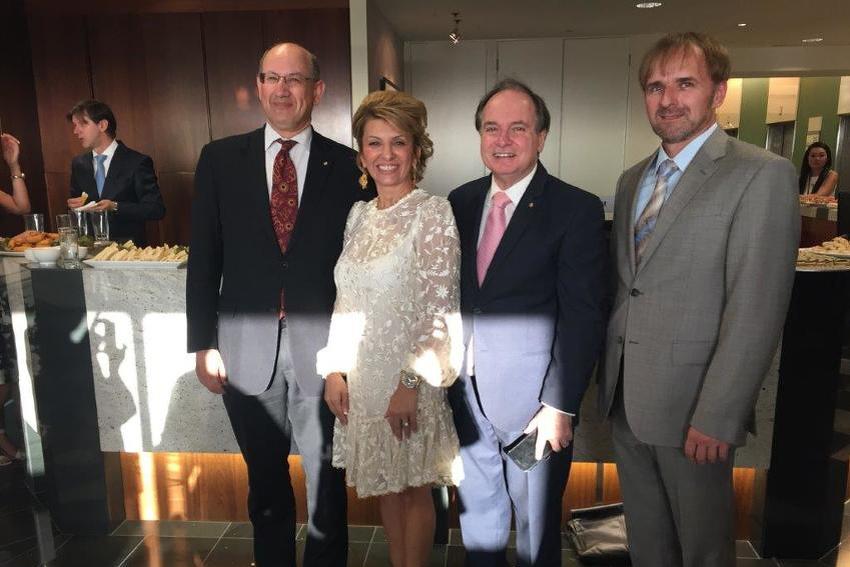