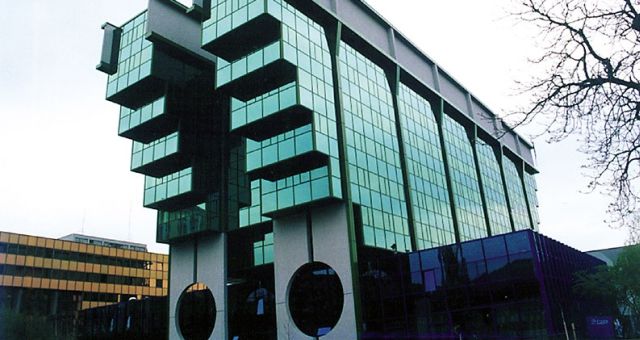 ”We call on companies not to sign new contracts with Elektroprivreda BiH. I don’t know what will happen if 90 percent of economic entities do not sign the contract. We do not want to accept that one company, even if it was a large and important ‘Elektroprivreda BiH’, get hold of the whole economy,” told Adnan Smailbegovic, president of the Association of Employers.

To recall, most companies in the Federation of Bosnia and Herzegovina BiH (FBiH) received an offer from Elektroprivreda BiH for new contracts, which envisage an increase in electricity prices of up to 300 percent from January next year. The directors of the companies stated that they would not be able to continue doing business if they signed new contracts.

“The price increase started two or three months ago, long before the miners went on strike. This has little to do with mines. Of course, the increase in the price of coal will have consequences.According to our calculations, there may be an eight to ten percent increase in the price of electricity. We see no reason for the economy to get a 200 or 300 percent price increase. We are ready to accept a certain increase, we said that it is about ten percent, which no company would feel, so here it is up to 20 percent, “ noted Smailbegovic.

Also, he pointed out that they are in contact with the Government of the Federation and both electric power companies, however, as he mentioned, the reactions are very slow. He reminded that the Government held a thematic session on the topic of increasing the price of electricity and formed a commission that should have proposed solutions “which we will consider, but so far there is no answer”.

“By the end of the year, over 90 percent of contracts will expire. And with today’s strike, we wanted to draw the attention of the authorities to the warning that we do not have more time and that we should negotiate. Pushing your head into the sand does not lead to anything, ” said yesterday the president of the FBiH Employers’ Association.

He added that they sent a letter with a proposal of conclusions to the FBiH Parliament and all deputies to adopt a conclusion thatobliges the FBiH Government and the electric power companiesthat the maximum increase in electricity prices for the economy can go up to 20 percent.

“The economy could withstand that without major consequences,” concluded Smailbegovic.