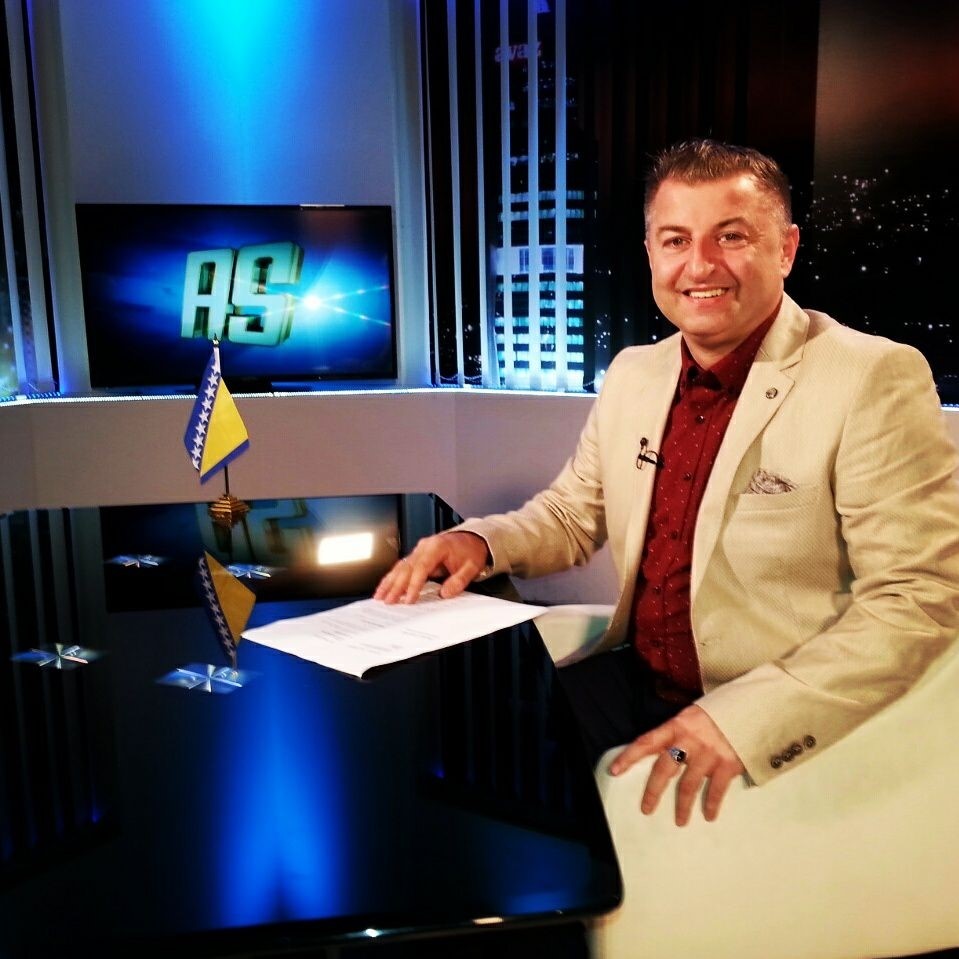 Whether it is a coincidence or something else, but the first edition of the book “sportskivremeplov.ba”, by Muhamed Bikic, famous BH sports journalist and publicist, came out just before the decisive qualifications match of the National football team of BiH for the World Cup in Brazil, September / October 2013.

Exactly four years later, the third edition came out as well, and in the meantime, he realized a total of 185th edition of the show “As Exkluziv with Muhamed Bikic” on TV Alfa and we could hear his recognizable ”Dear viewers, good evening, you are watching”… numerous times.”

“In the past two decades, as long as I am present in the sports journalism of BiH, I have literally gone through everything, both in print and electronic media. I am especially proud of the ‘Sportski vremeplov’ show that is broadcasted on Hayat TV and from which was created my third book “sportskivremeplov.ba”. It recorded its new edition for the third time, again in the edition of our eminent IK Buybook. There are 133 stories about prominent BH athletes and sports workers in the book who, thanks to their successes, have become and remained the local sports legends,” said Bikic, who is a graduated lawyer and master of sports, but, as he often states, he was and remained a journalist who lives sports for 24 hours.

“Sport is my life. Unfortunately, I did not succeed as a professional athlete, football player, but I am trying to make it up for it as a sports journalist. Here, my last project ‘As Exkluziv’ will soon record its 200th edition. Everything started with the legendary Ivica Osim, and Safet Susic, who went to Brazil almost from the studio. If we qualify for the world championship again, we will see who will go to Russia from our studio… It is true, Bazdarevic was already our guest, and he came to the studio right after his appointment. However, since we do not repeat the guests, we will invite someone else, our captain Edin Dzeko… Moreover, almost all of the most famous names of BH sport, both former and present, were guests in our show. Numerous awards came for the book and the show, and the biggest recognition is the opinion of our viewers, because the show is one of the more viewed ones and it is commented on social networks and viewed all around the world, just as the book is being read, and the first promotion of the third edition will be across the Atlantic.

At the invitation of his friend and prominent sportsman Murat Alibacic, promotions are planned in Las Vegas at the ‘Balkan Camp 2017’ and Phoenix in November. Therefore, “sportskivremeplov.ba” and “As exkluziv” are soon to be in and from America,” said Muhamed Bikic, who is still a freelance journalist, and cooperates with numerous media in BiH and abroad. 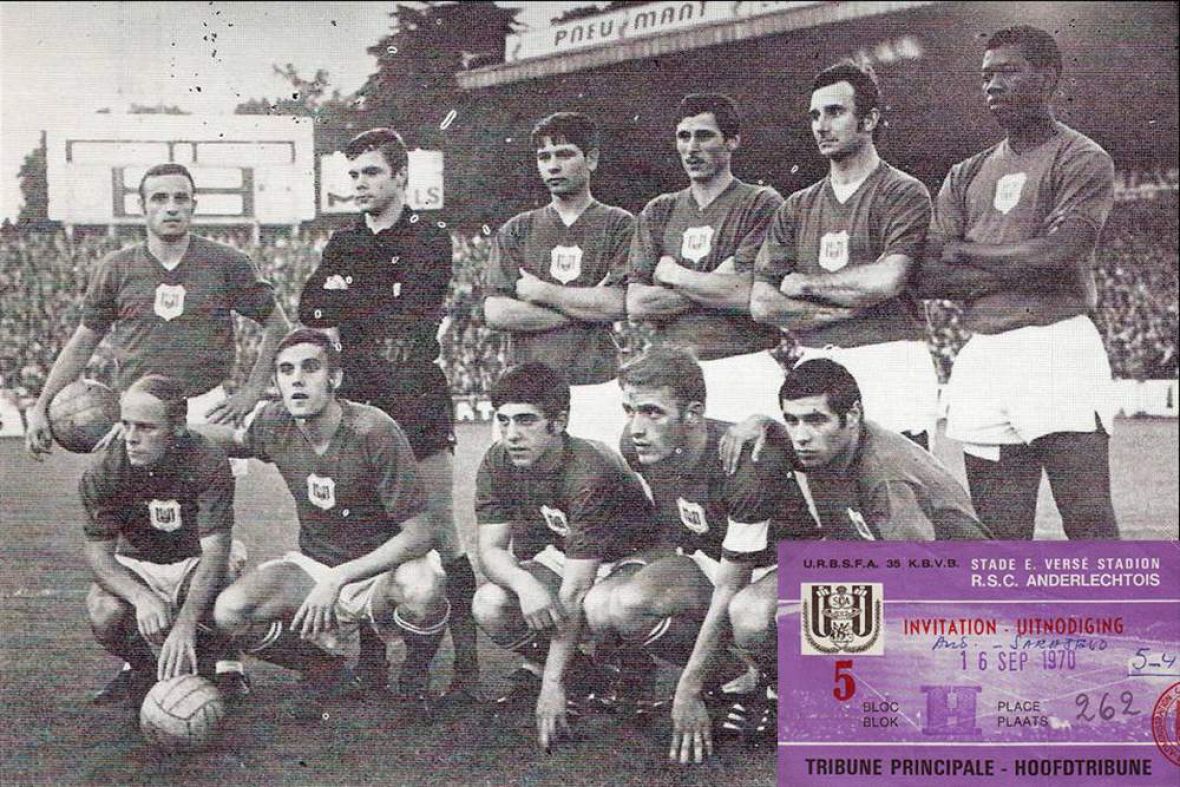 While waiting for Saturday: BiH vs. Belgium, the Memory on the first Duel 47 years ago
Next Article 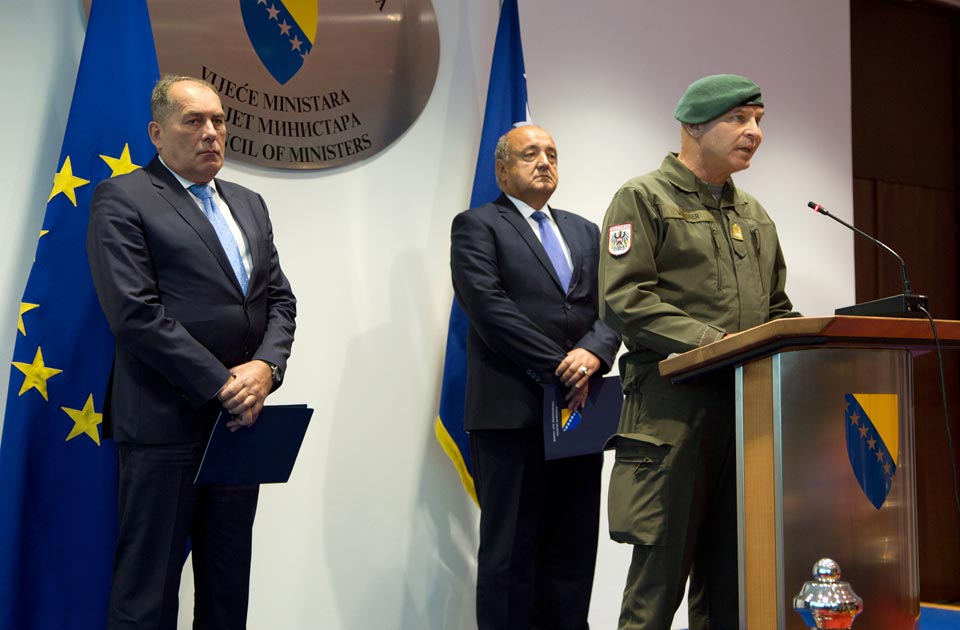