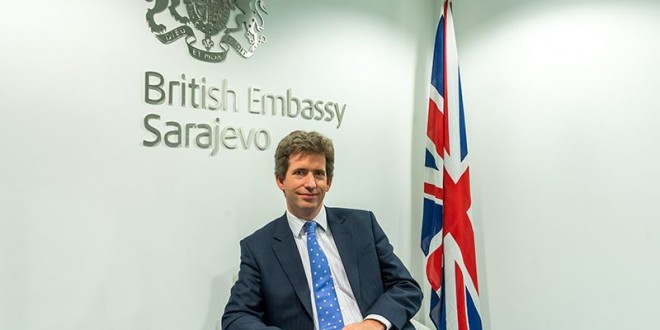 On Monday, the EU’s Foreign Affairs Council agreed to bring into force the Stabilisation and Association Agreement (SAA) with Bosnia and Herzegovina, seven years after it was originally signed. This is a big deal. For seven years, this country has been at a standstill on its European path. But now it is moving forwards again. That is something to celebrate.

The trigger for the SAA was the endorsement by the State Parliament of the Written Commitment to reform which was created by the BiH Presidency. Their leadership has been essential, and they deserve credit for successfully creating and negotiating a text which found support from all fourteen leaders of the State-level political parties.

So the activation of the SAA represents a major success for the EU’s new approach in Bosnia and Herzegovina, and for the UK/German initiative on which it is based. I’m pleased and proud that we have found a way of creating some positive political momentum. And we have shown that if Bosnia and Herzegovina delivers on its commitments, then we will deliver on ours.

Sceptics will be quick to point out that the Written Commitment is just words. That’s true. But the words are important.

Political leaders have reaffirmed their commitment to the Constitution, to the General Framework Agreement for Peace, and to sovereignty, territorial integrity and political independence of Bosnia and Herzegovina.

They have confirmed their dedication to the principles, values and goals on which the European Union is built.

And they have promised to deliver an ambitious reform agenda which is designed to stabilise the economy, to create jobs, to improve the efficiency of government, to accelerate the reconciliation process, to strengthen the rule of law and to tackle corruption.

It’s important to remember that it wasn’t just party leaders who made this commitment. We were always clear that we wanted the democratic institutions of this country to take ownership of the reform agenda. And they have done so. We expect Parliaments and Parliamentarians to play a key role, alongside the public, in holding governments to account for their success or failure.

So what will successful delivery of the Written Commitment look like?

Well, first of all, commitment to the Constitution and to the territorial integrity of Bosnia and Herzegovina means that political leaders need to work with the country you have, not to waste time fantasising about a different one. There will be no more redrawing of the map in the Balkans. It’s true that your political system is complicated and inefficient. But ultimately this is just an excuse. If your leaders want to change things, they can.

Secondly, commitment to European values means embracing the principles of liberty, democracy, respect for human rights and fundamental freedoms, and the rule of law. This includes key ideas like the right to a fair trial, the right to practice the religion of your choosing, and the right to express your opinions freely. These values are important because they can help to underpin the diversity of society, to protect the vulnerable, and to promote and strengthen reconciliation.

And finally, we should see governments delivering the promised socio-economic reforms. And that means refocusing away, at least in the short term, from the divisive questions and issues that have consumed the political debate in recent years.

I’m not naive. I know that there have been many initiatives in the past that have failed. Some people are heavily invested in the status quo. Political and ethnic divisions have not gone away. Government formation at the State level and in the Federation has taken too long. We have already seen some disruption of the work of the BiH Parliament, as well as attempts to change the subject back to the political questions which have prevented progress in the past. And the growing pressures on a free and independent media are a cause for concern.

But, despite all of this, I’m optimistic. All the political leaders I speak to recognise the need for reform. Public pressure for change is increasing. And, frankly, an increasingly challenging and competitive global environment means that there is little choice but to work together to strengthen this country, politically, economically and socially. We have already seen the RS Government taking forward a first set of economic reforms, and the incoming Federation Prime Minister has also been talking about his ambitious plans.

So I hope and believe that there will be real progress over the coming months and years. I look forward to a new period of real political leadership, and of improved cooperation between the different levels of government, and I trust that the public will support those who are willing to try to create a better future for them and their children. And, as always, the UK, together with our EU partners and the wider international community, will be there to support you. We want you to succeed. And I believe that you will. 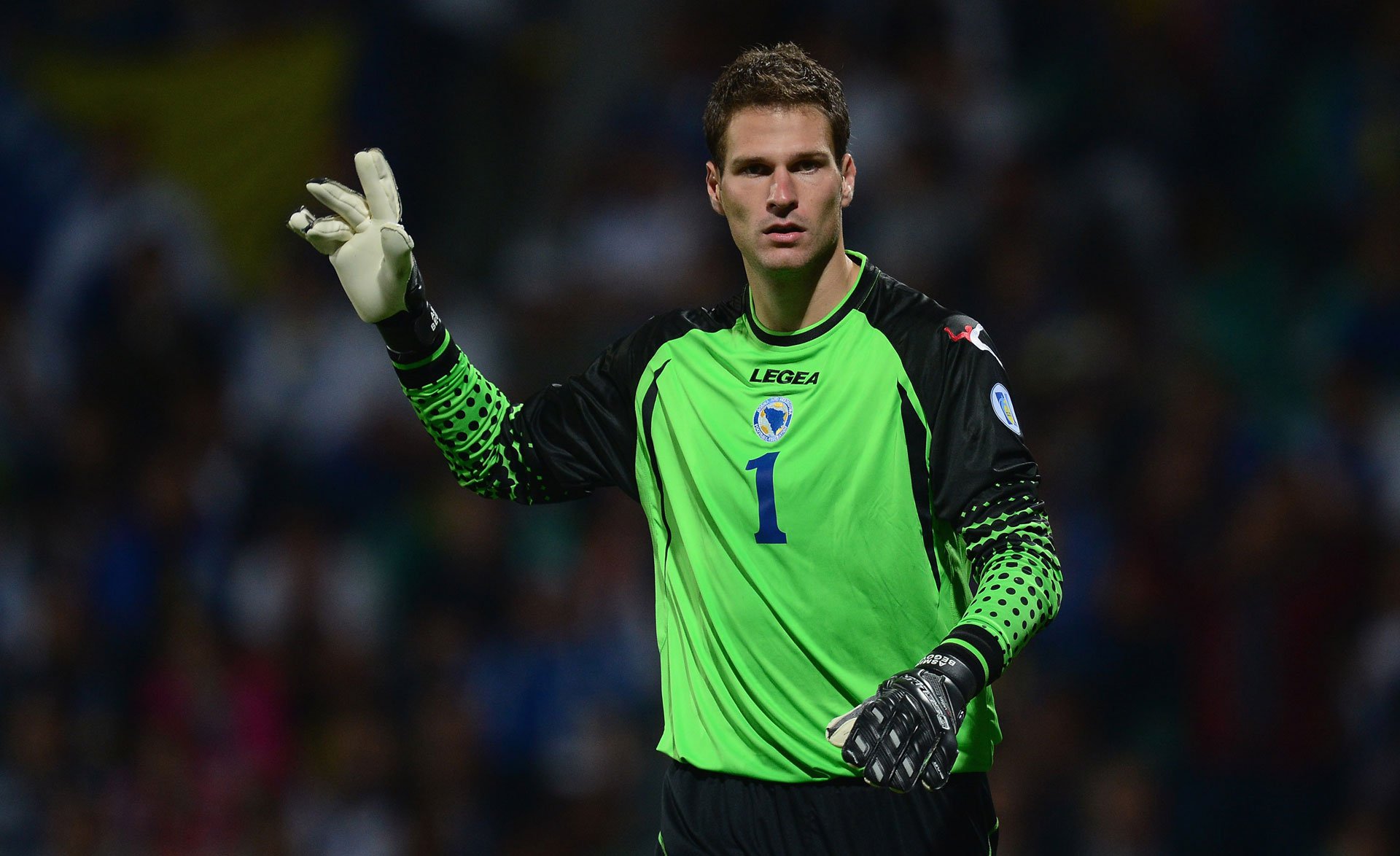 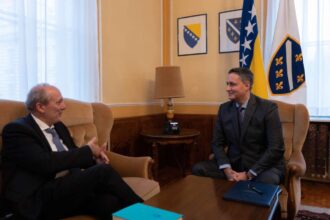 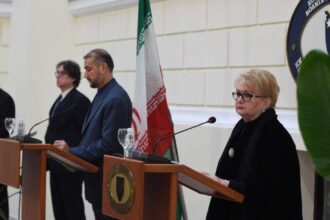