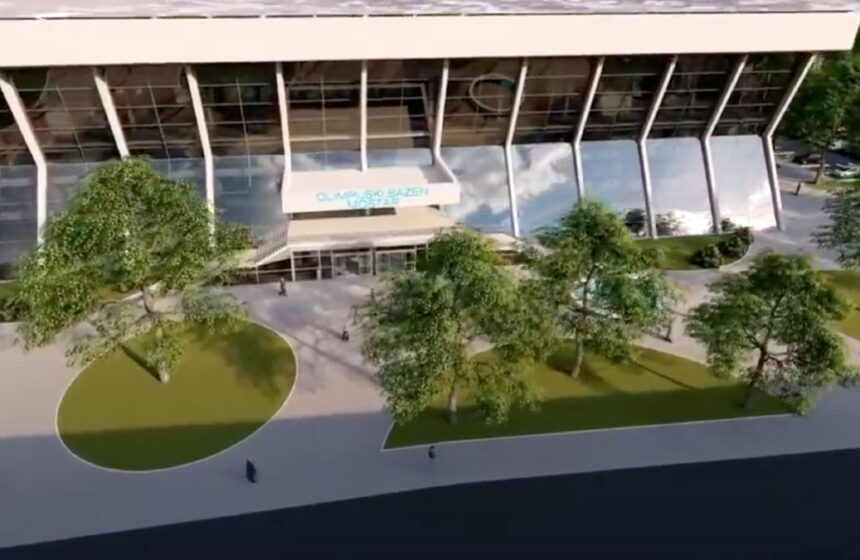 It is not rare that in Bosnia and Herzegovina (BiH) it takes years to fulfill the promises of politicians. This is also the case in Mostar, where citizens have been waiting for decades for the construction of a swimming pool.

The Instagram profile Mostar History published a photo of the model of the swimming pool, which dates back to 1977.

”The citizens of Mostar were promised an indoor swimming pool in 1977. This was its model. Calculate how many years have passed until 2022 when new promises appeared,” it was stated in the description of the photo.

In Mostar, the day before yesterday, on August 25th, the preparation of the field, at the “Juzni Logor” location, where the Olympic swimming pool will be built began. The construction of the swimming pool itself should begin in October this year.

This project was finally started from a standstill after Lana Pudar from Mostar achieved great success in swimming competitions. Public pressure is also responsible for the implementation of the project.

BiH breaks Records when it comes to Emigration
Next Article